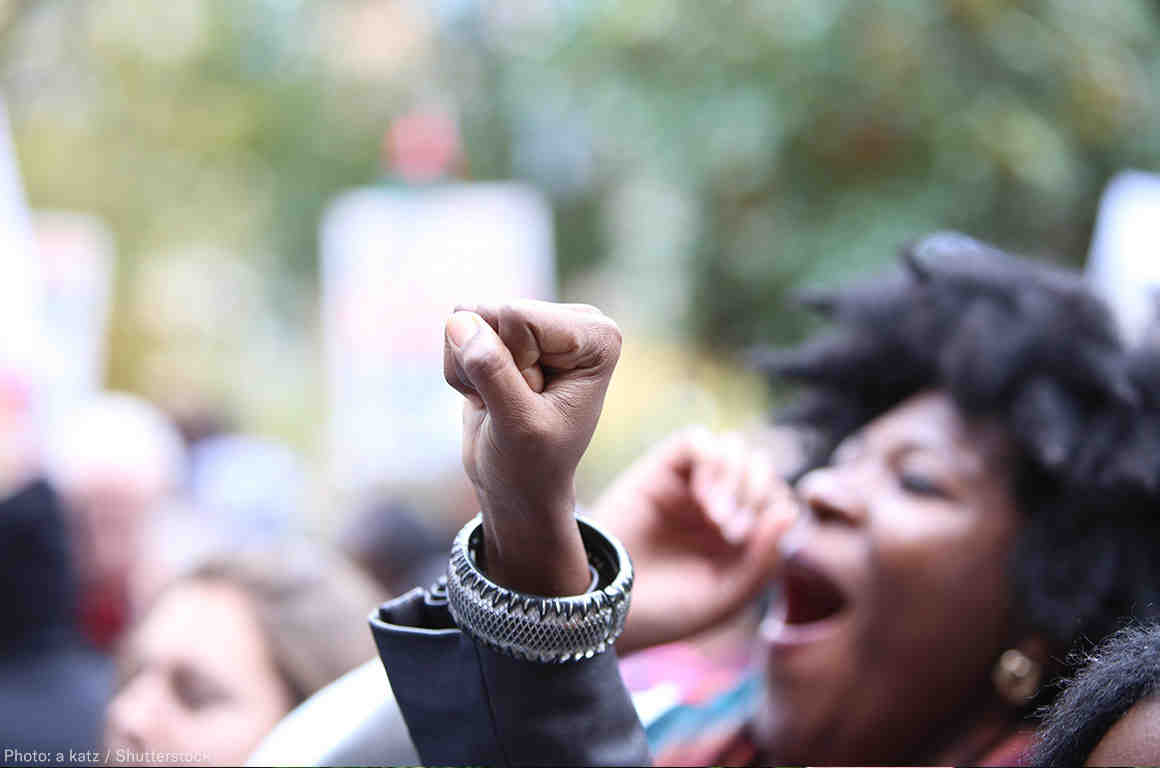 For years, we’ve wondered if it was possible to actually extinguish racism from the world. After recent efforts by the Black Lives Matter Movement, the media has exploded, exposing the wrongdoings of systemic racism in America. We have promoted campaigns, reposted educational graphics, donated, signed petitions, watched videos, educated ourselves, spread awareness, and even protested during a global pandemic. However, a big question still remains: have we done enough?

Though we may not be able to answer that question just yet, we can answer this. Have we achieved anything?

The answer, thankfully, is a resounding yes. After all of this effort, the BLM movement has finally gained enough national traction and recognition to find justice for those who deserve it.

After the protests began, the true colors of cops in America were revealed and there was no going back. Nearly everyone is aware of the horrors that black Americans have had to endure the past two years. The long overdue awakening has finally come.

These achievements are not limited to America though, and they do not signify the end of this movement. There is still a long way to go before we truly eliminate systemic racism. This isn’t limited to the police system; systemic racism can be found all across the US, from healthcare to employment to any sector of America.

So, why didn’t this happen earlier? Well, it actually has. However, it wasn’t with the same force and intensity. Allies didn’t bond together and hoards of people didn’t come out. The BLM movement was always there and will be here for years to come, until more change occurs. It’s okay to celebrate, but it’s not time for the movement to slow down. Systemic racism is not over yet, and it is up to us, the people, to create legislation, take political action, and do what is right to find justice, not just for George Floyd or Breonna Taylor, but for all black Americans.