A recent incident of discrimination at Google has once again urged us to question this institution’s moral ethics, when artificial intelligence scientist Timnit Gebru was fired after criticizing its mother company, Alphabet Inc.’s diversity

Aindree Chatterjee
and
December 30, 2020
in
Tech
Courtesy of WIRED 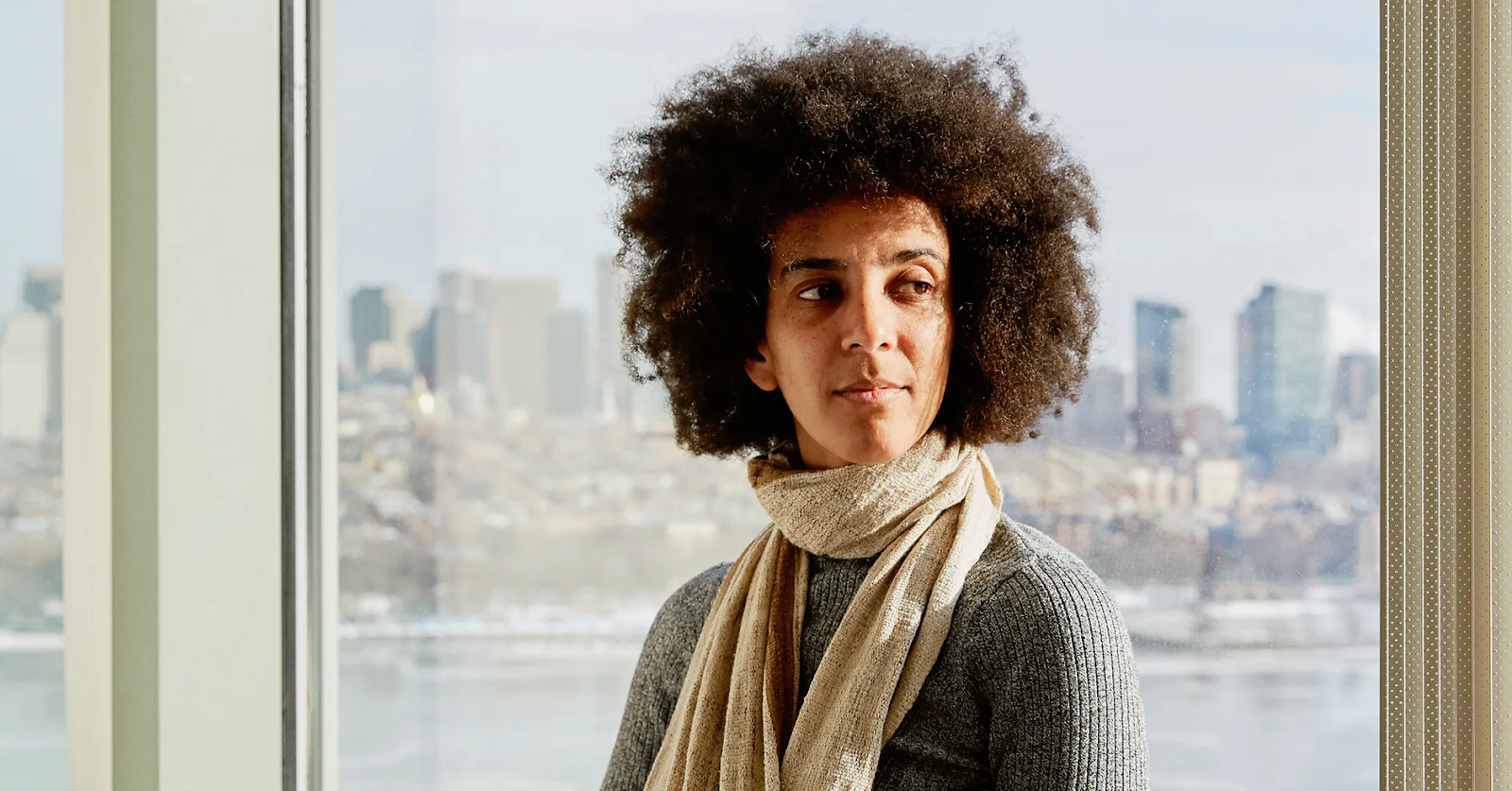 Like most top-tier companies, Google is no stranger to workplace controversies and scandals. Just this past year, the US National Labor Relations Board filed a complaint against the corporation for unlawful monitoring and firing of their staff for workplace organizing. A recent incident of discrimination at Google has once again urged us to question this institution’s moral ethics, when artificial intelligence scientist Timnit Gebru was fired after criticising its mother company, Alphabet Inc.’s diversity efforts, a claim which the company contradicted.

Timnit Gebru tweeted on Wednesday that she was fired after sending an email memo to her colleagues, telling them how exasperated she was regarding the lack of  gender diversity within Google's AI unit and called out company leaders for reviewing her work more rigorously than that of people from other backgrounds. Gebru is also the co-founder of a nonprofit called Black in AI, whose main objective is to ensure proportional BIPOC representation in the field of AI.

The turmoil started a couple months back when one of Gebru’s papers was censored by Jeff Dean, head of Google's AI unit, after it was apparently deemed as “unpublishable” by some of her colleagues. Dr. Gebru, a Stanford graduate, was previously in the news for her groundbreaking papers on “Biases in Facial Analysis Technology.” Gebru was frustrated with the rejection of her paper and sent out an email aimed to notify women and allies in the unit about the rejection which appeared to be without agreeable precedent .The paper, which Dean marked as “unpublishable ”, ventured to examine concomitant ethical issues related to Natural Language Processing technology, and even involved Google’s AI language processing model, a significant business aspect of Alphabet Inc.

Gebru had voiced in a slew of Twitter posts that Google cut her off from its systems because of the email without warning. In a statement, Jeff Dean had claimed that he respected Gebru’s decision to resign from Google and said that he supported her goal to make AI more egalitarian, thereby encompassing all humane values. Yet, Dr. Gebru’s fellow workers posted an open letter on Medium, questioning the company’s behaviour, which fueled her exit. However, the respected researcher is not the first to quit the company over racism dilemmas. The trepidation among the employees was exacerbated due to the company’s apparent negligence towards its duty to encourage equality.

Support from hundreds poured in support of Gebru, demanding Google solidify its pledge to academic integrity freedom and questioned their censorship decisions. However, Dean briefed his employees via mail that Gebru’s paper was submitted late for review and also submitted for a conference without the AI unit’s cognizance, even concluding that she was dealing with outdated information. However, Jeff Dean’s remarks have time and again been proved incorrect as Dr. Gebru’s manager, Samy Bengio had clearly approved of the paper, which aimed to explain how historical gender biases and offensive terms come to play in AI systems aimed to simulate human speech and writing. “I believe that I am obligated to speak up when my employer publicly belittles me and/or my colleagues’ scholarship,” stated her coworker, Margaret Mitchell, who also rejected Dean’s claims.

Ultimately, the letter on Medium, accompanied by a petition signed by nearly two thousand Google executives and employees and about three thousand members from other industries and companies, has accused the company of racism for firing the AI ethics specialist for her paper criticizing biases in Google’s algorithms. Other Artificial Intelligence scientists have asked conferences to boycott papers submitted by Google until justice is done.

The workplace scenario has prompted many BIPOC youth aspiring to venture into the tech field, and specifically enter Big Tech, to begin to question these aspirations. Google, for years, has been a role model for other institutions and hence, such incorrigible behaviour will only further diminish our expectations from an institution. While Gebru’s abrupt departure has not been commented upon by Google, we demand justice for BIPOC scientists as race, ethnicity, gender, and other such factors should be far from important markers of our potential, with such discrimination only hindering progress toward equity and equality for all people in tech.