Here's How We Can Continue Fighting for Justice Post-Election

Naila Charania
and
December 18, 2020
in
Activism
Courtesy of The Guardian 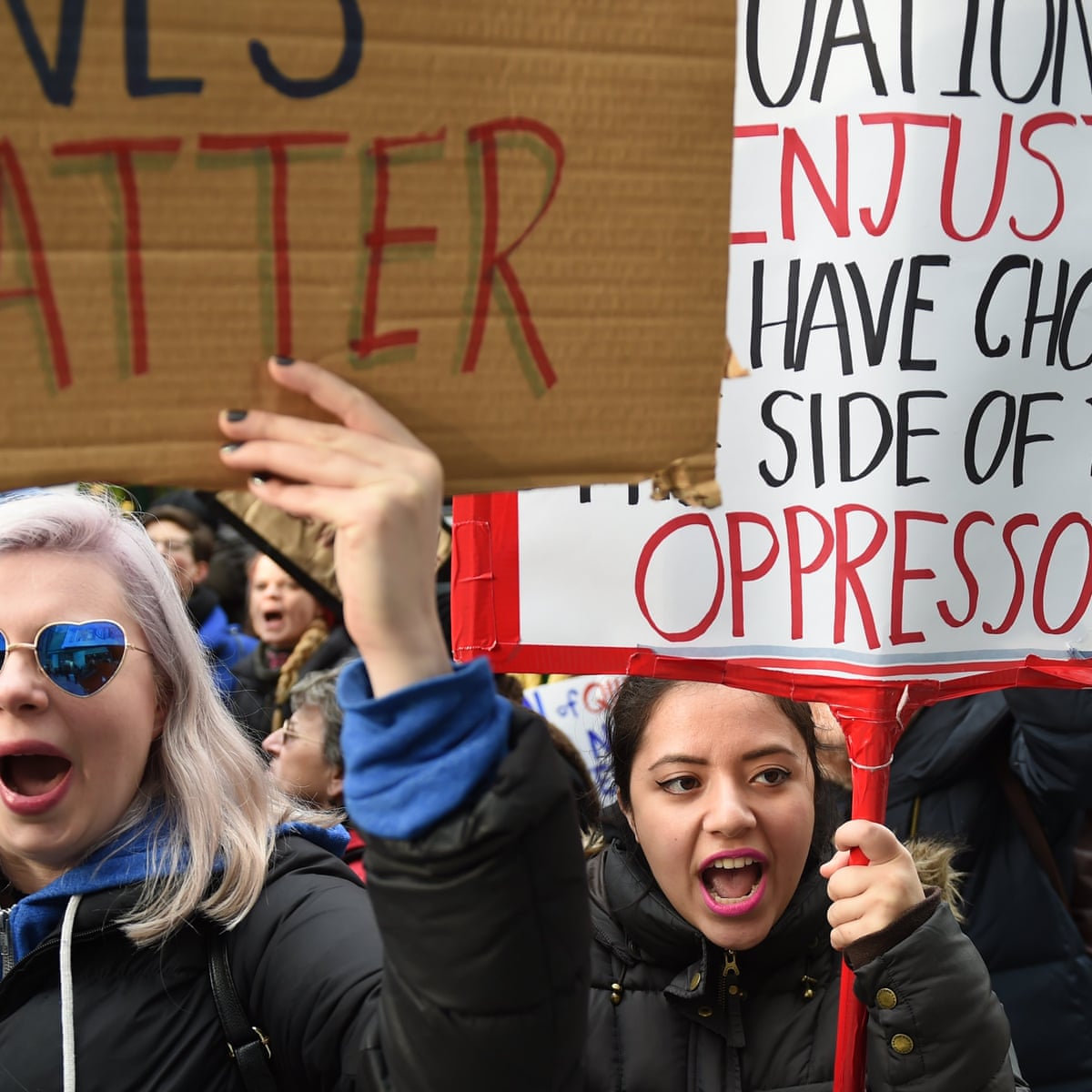 The 2020 elections recorded some of the highest voter engagement and participation with around 66% of the voting-eligible population turning out to vote, the highest rates since 1908. This leads us to the question: How did the 2020 elections re-energize America in terms of civic engagement, and how can we bring this engagement forward? The increase in voter turnout was due to a few reasons. The COVID-19 pandemic popularized the option of early voting and mail-in voting, which caused more people to vote. Additionally, because of an increase in activism, young Americans that make up the youth demographic widely increased participation. Now that we’ve seen how 2020 has energized political involvement, there’s hope that citizens will continue to participate in their civic rights.

Since Joe Biden has been declared the winner of the 2020 election, it’s time to find out what happens next. There are a few things that will happen between now and the day of Inauguration on January 20th, 2021. After all of the states have certified their votes, they’ll have until December 8th to resolve any election disputes such as the ones brought forward by current President Donald Trump. Then, on December 14th, electors will meet to cast their vote for President based on the votes of the people, and on January 6th these votes will officially be counted. Two weeks later is Inauguration Day, where the President-elect will be sworn into office, and the next administration can finally begin their work.

Now that the election has occurred, considering we still have a little over two months until the new president is inaugurated, another question is presented: what can we do to ensure that civic engagement continues past this Presidential election? It’s important to recognize that due to the enormous increase in voter participation, our geopolitical climate going forward has massively shifted. After the 2020 election, there has been an increase in the number of youth, women, and minority voters. The first thing we can expect to see changed in our political climate is an increase in engagement from members of both parties that isn’t restricted to election year. After seeing the impact that the President and our government have on our daily life, people have become more committed to holding their government leaders accountable.

The first thing you can do to hold representatives accountable is to call the people that represent you! There are scripts online to contact representatives and you can contact senators to vote either ‘yes’ or ‘no’ on the legislation you feel passionate about. In addition to contacting representatives and making direct action, there are many other ways to continue activism and political engagement - both directly and indirectly. The first is to protest, which can involve physically going to a protest or even donating supplies to protestors. Also, donating money towards bail funds has become more important than ever before as we’ve seen with the Black Lives Matter protests in 2020. If you’re able, donating resources or money is a great way to get involved if you’re not able to physically be present due to coronavirus. And finally, taking part in mutual aid projects is a great way to get involved in the community as its political action directed towards helping nonprofits.

Even though the elections are over, the change has yet to begin, and getting involved and learning more about what you can do is the first step to implementing political change. Continued civic engagement is important now more than ever as we’ve started to gain momentum during the 2020 election year. As 2021 approaches, remember that political engagement is more than simply voting in an election every four years. Sustained civic engagement involves taking small steps in your community before making global change and most importantly to always keep learning!