Sadly, it’s been proven that the TikTok algorithm promotes the content of white creators more than that of BIPOC influencers

Danna Viruel
and
February 15, 2021
in
Representation
Courtesy of CNN 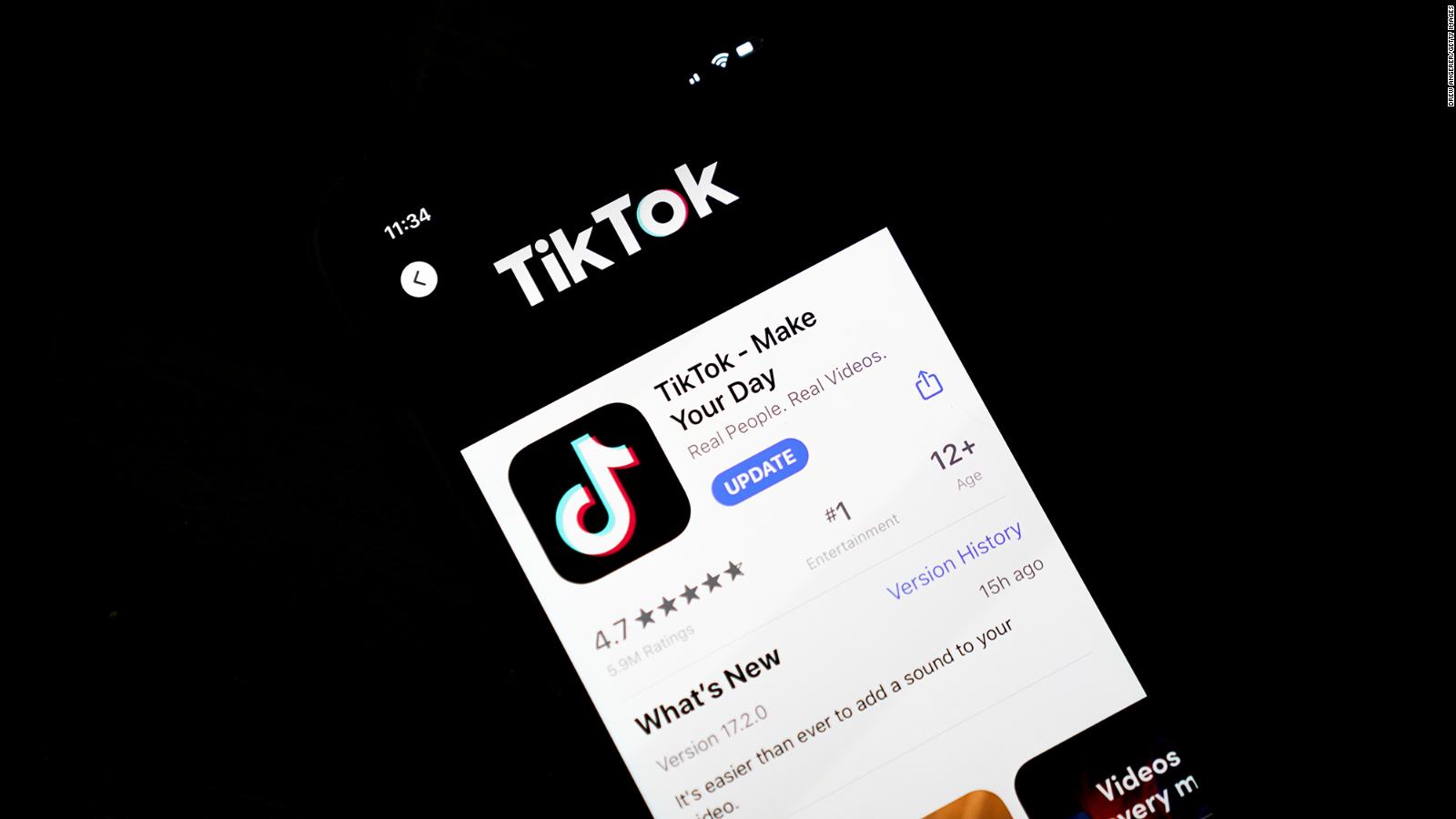 TikTok is a well-known app used by millions of people across the globe. In particular, the 15 to 60 second videos have captured the attention of Gen Z, individuals ranging from the ages of 16 to 24. When you first create an account on the app, you see recommended videos on what is known as the ‘For You’ page. As a new user, you’re likely to see the most famous influencers on TikTok, which would include people such as Addison Rae, Charli D’amelio, and Dixie D’amelio. All of whom are white.

Despite the app’s more appealing features, the majority of the creators promoted by TikTok’s algorithm are white. If you start out watching the white TikTokers recommended for you and continue to like these videos, you’ll likely never come across any POC influencers. Many POC TikTokers have original content, are funny, and do more than simple dance videos. They also take time to educate their audience and speak about global issues.  However, no matter the amount of talent or hard work that goes into their TikToks, their content is less rewarded by the TikTok algorithm. When they discuss issues of discrimination, their content is displayed even less. Many of the top TikTokers mentioned before often don’t use their platform to discuss such issues.

The only explanation is the following: speaking about these issues does not ultimately benefit them. They don’t actually care about these issues, not mentioning them in any of their videos. People of color influencers are often more inclined to discuss social justice issues on their platforms because they are a part of the communities that such issues affect.

Sadly, it’s been proven that the TikTok algorithm promotes the content of white creators more than that of BIPOC influencers. These POC creators do not receive nearly as much recognition despite having original content and speaking about important issues. A study at UC Berkeley found that the app continues to recommend videos of people around the same age, race, and having similar facial characteristics that the user already follows.  This shelters the user from experiencing the content and experience of a variety of creators, especially those who are POC. The beauty of TikToks is precisely to see the differences of the people around them.

Following BIPOC creators on TikTok would benefit the user by informing them of current issues and increasing their exposure to diversity. If you follow a Black woman creator for example, the app will suggest other Black female users to follow. The problem with this algorithm is not only the app’s racial bias, but also the fact that the app only recommends other users based on appearance.

While TikTok is an addicting app for many teenagers and young adults, it obviously has its flaws. Mentioned earlier, its algorithm promotes racial bias (whether unintentionally or not), and not giving the creators who work for their views the recognition that they deserve on the app. The bottom line is that TikTok needs to stop promoting only white creators on TikTok. It isn’t fair to the other BIPOC creators who put work into their content. TikTok must do better.