Though, at first glance, TikTok may appear to be a frivolous app where teenagers and children go to waste time, the community that TikTok has created has accomplished far more than what could have ever been expected. 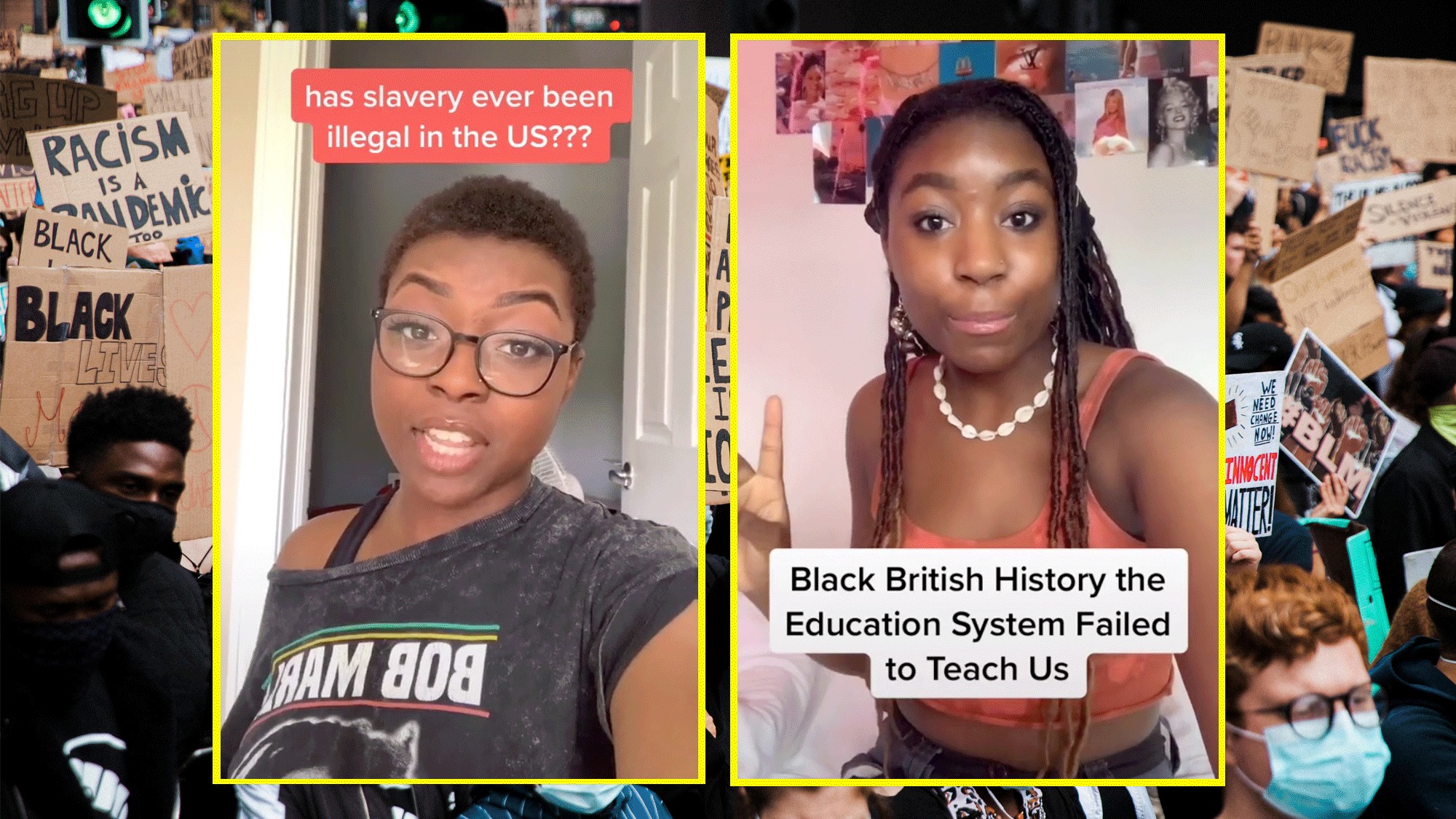 In 2016, the once popular lip-syncing app Musical.ly was purchased and transformed into TikTok. Though the change was initially somewhat mocked by teens and young adults, TikTok has now skyrocketed in popularity over the past year, now boasting to be the most popular social media platform on the App Store with over 800 million active users globally. Once an app that only allowed users to lip-sync to popular songs and other audio clips, TikTok is now used for a massive variety of content including comedy, politics, dancing, art, and so much more, all presented in videos lasting sixty seconds or less.

One particularly prominent sub-section of TikTok focuses on activism spearheaded primarily by young adults ranging from sixteen to twenty-four years old, an age range that makes up an estimated 41 percent of total users on the app. Despite their age, these young activists educate and inspire millions of people daily. The Black Lives Matter movement is the perfect example of how influential these creators can truly be. Through campaigns started and organized by TikTok creators, millions of users have used their voices to sign petitions, uplift black creators, contact their local government officials, and spread information about protests, justice, and recent news. TikTok users even strove to correct inequality within the app itself. Earlier this year, creators and users alike noticed that POC creators did not receive nearly as much support on the app compared to their white counterparts; this led to a massive campaign where supportive non-black users changed their profile pictures to the Black Lives Matter logo. In addition, there was a designated day where white creators refrained from posting content, further amplifying black voices. These campaigns proved effective; they not only spread invaluable awareness for the movement but also foreshadowed the role social media may have in the future among this young yet impressive generation.

I had the incredible opportunity to interview one of these ambitious and inspiring teens: sixteen-year-old Nevan Hanford. On his Twitter and TikTok accounts, Nevan addresses popular social and political topics, spreading awareness about injustices in America and around the world. Since he started his account, Hanford has posted countless videos explaining and supporting many civil rights movements under the principle that “the best way to counter hateful ideologies on the app is by debunking them.” As of July 2020, Hanford has accumulated nearly 25,000 followers and 1.5 million likes on TikTok.

As is the nature of politics, it is not uncommon for opposition to arise in the form of comments on his post, but Hanford does not back away from a debate. “If people come to me in good faith. . .I’ll generally [direct message] them to talk about it,” he said. In fact, this “political side of TikTok” is a fantastic way for young adults to express their beliefs and inform themselves about current events. Being able to hear the perspectives from a myriad of political alignments and backgrounds can help teenagers create well-informed opinions.

The month of June, along with the ever-growing Black Lives Matter movement, also brought with it the issue of annual Pride parades being canceled due to COVID-19. One young TikTok creator named Kiara (@fx.kiara.fx on TikTok) saw the issue and began working to fix it. Only seventeen years old at its inception, Kiara founded and organized a multi-platform event called Virtual Pride, which spanned the entire month of June. In a TikTok posted in early May, she called on the considerable LGBTQ+ community on TikTok to spread the word about this incredible event.

In a recent interview with Kiara, she explained that she “wanted a place where everyone could feel safe and celebrate their community during a global pandemic.” With her guidance, over 800 creators participated in various events throughout the month, the most notable being Eugene Lee Yang from The Try Guys and Thomas Sanders, a popular internet personality. Both Yang and Sanders possess considerable followings on Youtube alongside other forms of social media and frequently advocate for LGBTQ+ rights.

Virtual Pride also made sure to uplift POC creators: “we worked very closely with the Black Lives Matter movement. . .we wanted to make sure we were speaking with creators of color, not over them.”

Kiara went on to stress the importance of uplifting black creators during pride month considering their monumental contributions to LGBTQ+ history and culture. “It’s important that we remember the impact black trans women, along with countless other cultures, have had on the LGBTQ+ community. This year especially is the time to give back to the black community and pay homage to all they have done for us,” she said.

Though, at first glance, TikTok may appear to be a frivolous app where teenagers and children go to waste time, the community that TikTok has created has accomplished far more than what could have ever been expected. By utilizing social media to spread information and eradicate stereotypes, Generation Z has been able to use their voice to influence the world around them. Both politically and socially, Gen Z continues to make themselves heard through whatever means necessary. Already, the role that young people have had on the world stage in recent years is unprecedented, and foreshadows the sheer will of this rising generation as they step into their birthright. Needless to say, Gen Z cannot and will not be silenced and they herald much needed change to a country stuck in the past.

Special thanks to Kiara Fox and Nevan Hanford

If you wish to learn more about Kiara or Nevan, you can visit their social media platforms: