Here's How Social Media Has Whitewashed Hindu and Buddhist Spirituality

Hindu and Buddhist spiritual practices, such as manifestation and mindfulness, have recently gained popularity on social media, resulting in widespread cultural appropriation

Naila Charania
and
October 28, 2020
in
Religion
(Photo/Tricycle: The Buddhist Review) 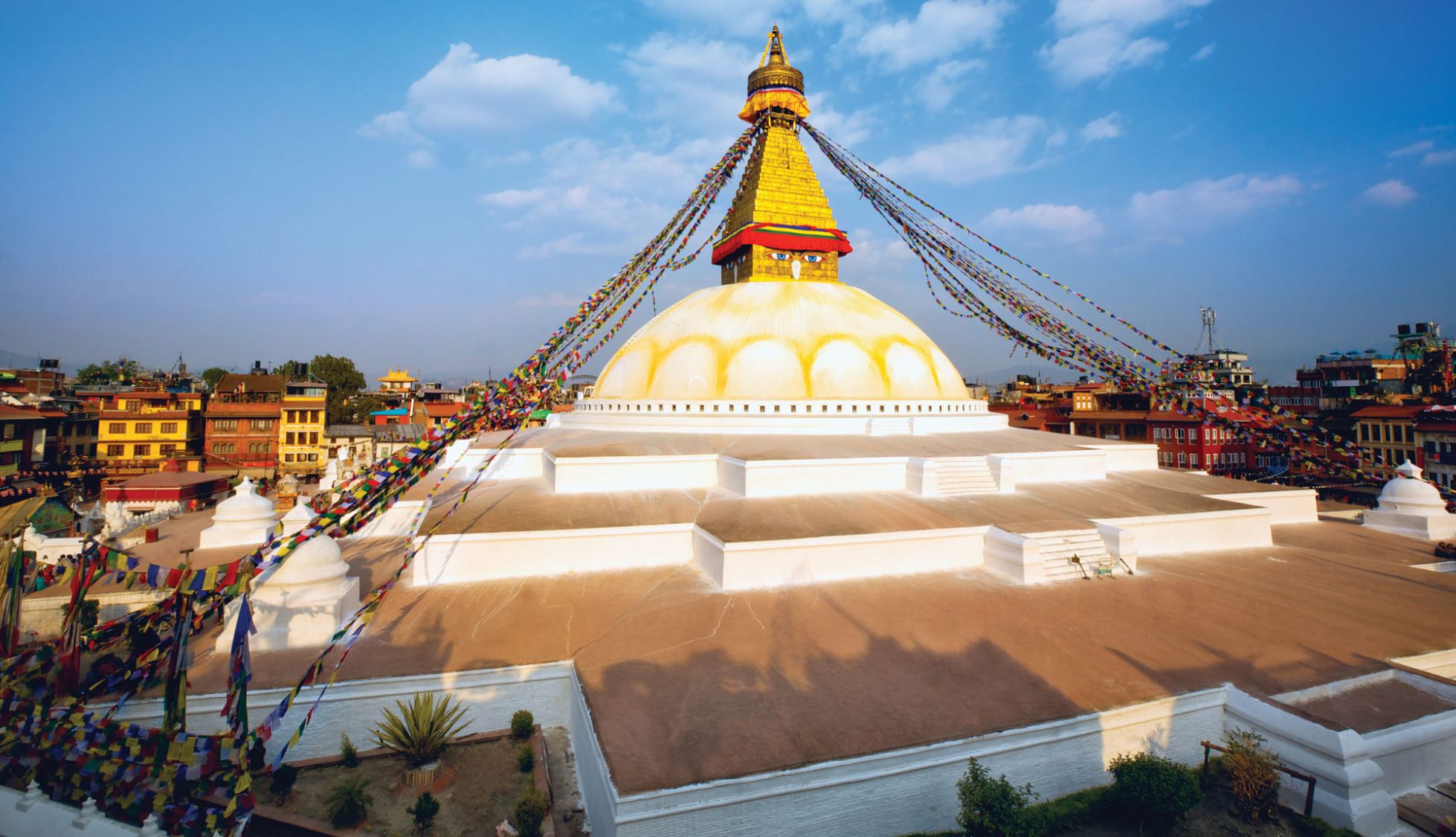 As people continue to stay at home during the COVID-19 pandemic, many have begun to take to social media, where they may share traditions and tidbits about their culture. Widespread popularity of these ideas may unfortunately morph into the commodification and mockery of ancient spiritual practices.

While many people share ideas about their religion and culture with good intentions, it can often result in pervasive misinformation across social media platforms. Recently, the concept of mindfulness, a Buddhist principle, and manifestation, a practice from the Hindu Law of Attraction, have been thrown around as a self-improvement technique with absolutely no regard for the origin of the practice.

So what exactly is manifestation and mindfulness? Both of these concepts come from the fundamental idea of Karma, which is commonly referenced in both Hindu and Buddhist culture. Manifestation includes taking accountability for your actions and using the law of attraction to your own benefit. Similarly, mindfulness is a self-help tool that originates from Buddhist discourse on the practice of peaceful meditation. Both methods are critical components of the religion and culture they derive from; however, in recent years, these practices have been whitewashed for the American social media scene.

The term ‘mindfulness’ is constantly used by mental health professionals, counselors, yoga instructors, and meditation-focused apps. Similarly, influencers and news outlets capitalize on manifestation, advertising that this technique can be used to get anything you want, ideologically contradicting the practice of Karma which it stems from. They not only commodify the practice for fame and monetary gain, but they also whitewash it to the point that they’re erasing the original culture. Now, the wellness industry, which has taken advantage of mindfulness and manifestation ‘trends’, is worth over $4.2 trillion, dominated by entrepreneurs who disregard the roots of these practices and alienate people of color.

Even if you don’t belong to the Hindu or Buddhist culture, it’s still crucial to respect the origin of a cultural practice. By ignorantly engaging in wellness techniques, you’re practicing cultural appropriation and allowing others to discriminate against some parts of a religion while assuming the parts they like. Additionally, it’s important to recognize that now, the practices that Hindus in India were once punished for by British colonizers are now being practiced by people in those same nations.

Considering all of that, if you do decide to participate in manifestation, mindfulness, yoga or any other practice that has roots in a religion or culture that isn’t yours, educate yourself on the origins of these trends rather than blindly following social media trends. Rather than believing the western perception of these practices, do your own research and talk to members of the communities which these practices stem from.