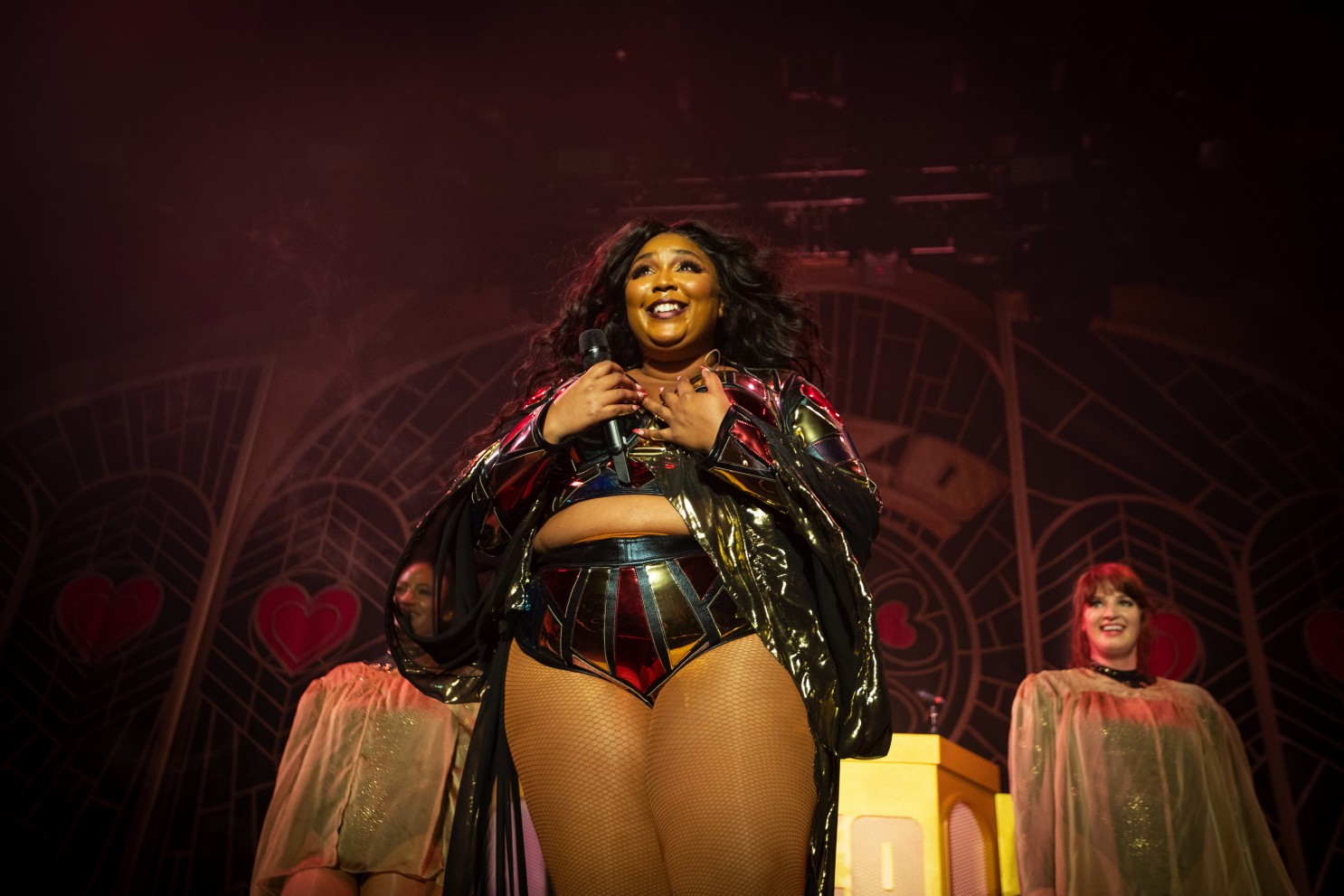 With the ubiquity of social media among teens and young adults in the modern day, it is undeniable that it tends to shape our beliefs and perceptions. A common concept that social media promotes is the image of the “perfect” body: the body of the models that you see on runways and in the advertisements of a miracle tea that will help you lose weight. It is also important to highlight that most of us are incapable of reaching the body image that social media idealizes. Why? Most of the time, that particular body is unreachable since each person has their own unique body type.

Some behaviors are associated with trying to change the way you look. So, if you are trying a new eating diet, people oftentimes will believe that you are trying to modify your appearance and not that you are simply taking care of your body. So, this is how misconceptions regarding diet culture are  created: people think they are useful only to lose weight.

The Grammy winner Lizzo was a victim of this misconception in December of 2020. The singer decided to share with her TikTok followers that she was doing a detox juice cleanse. Instantly, her followers assumed that she was doing the cleanse in order to lose weight, which was a behavior that was not expected by Lizzo since she is always encouraging others to accept their bodies.

Lizzo also received backlash because her followers were under the impression that she was sharing her detox cleanse to encourage them to do the same and try to change their bodies to the image of the “perfect body” promoted by  social media.

They failed to consider the real reason for her participation in the detox cleanse and sharing it with them. Lizzo later spoke about the subject on her social media accounts, telling her followers that she was doing the juice cleanse because she did not have good eating habits in the month of November, so in December, she wanted to detox her body. As she explained in her own words, “In reality, November stressed me the f*** out, I drank a lot, I ate a lot of spicy things and things that f***** my stomach up. I wanted to reverse it and get back to where I was.”

Thus, it is essential to highlight that Lizzo – as a supporter of the body positivity movement – has had an enormous impact by promoting the belief that all bodies are beautiful and that each person should embrace their own. This is significant because, as mentioned before, social media usually promotes unrealistic beauty standards, and Lizzo encourages others to feel comfortable in their own skin. As she said in another video that she recorded as a message to her own body on her Tikok account, “I’m so proud of you. For making it this far in a society that gives us a head start into self-loathing, that hands us a dysmorphic mirror and leaves us desperate to catch up with who we think we should be.” In doing so, she helps others realize that there are types of bodies that they cannot achieve, and that is completely fine: everyone is beautiful in their own way. In essence, she has played a crucial role in deconstructing the concept of a “perfect body image”, which will alleviate the pressure for future generations to strive for traditional (and increasingly obsolete) beauty standards.