Joanne Wang
and
November 15, 2020
in
Race
Courtesy of Huffington Post 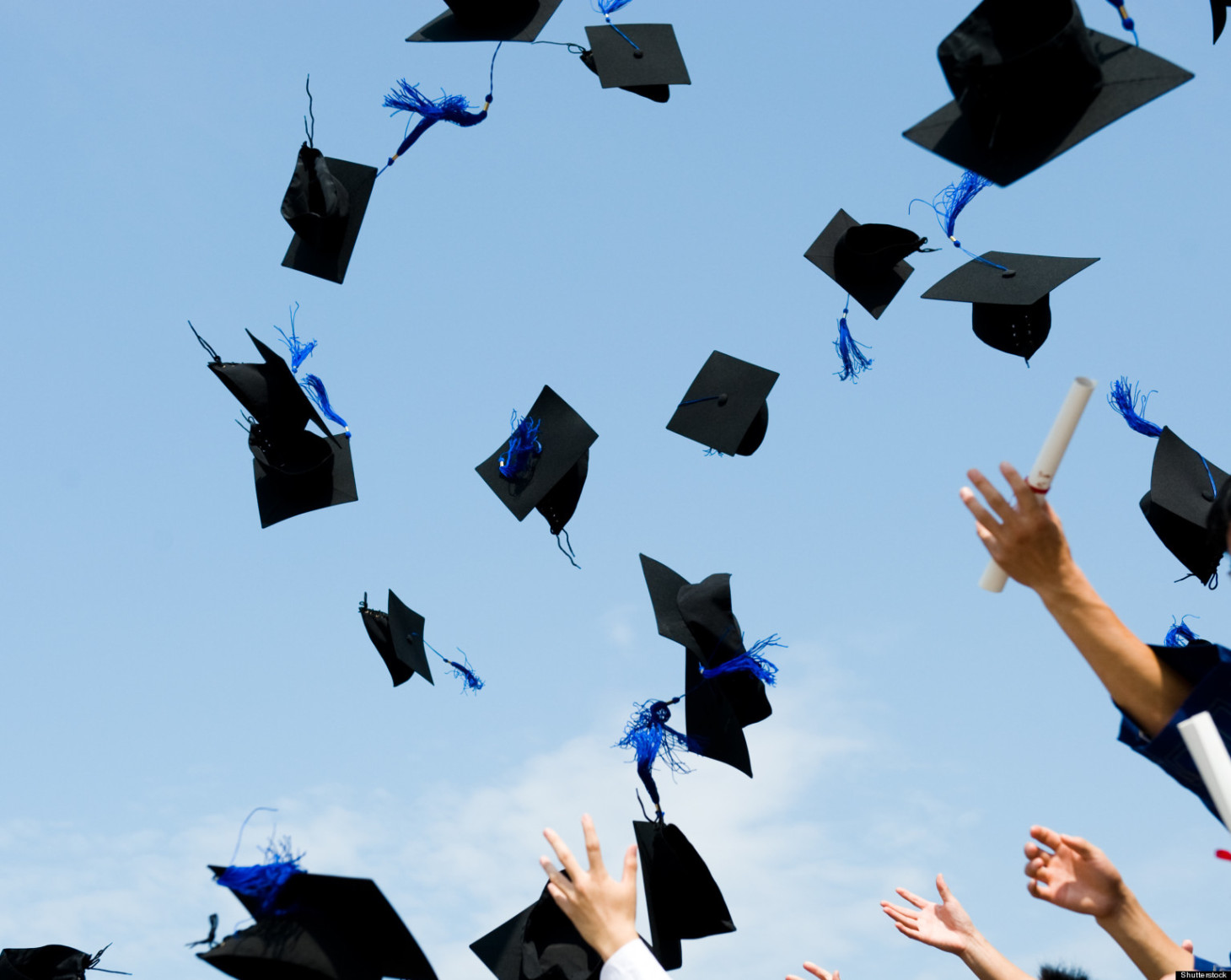 Teenagers leave their hometowns, their families, their classmates to attend universities, miles away from homes, to take a chance out in the world. It is heartbreaking for them to find that their learning environment is plagued with hatred, as they’re walking from building to building.

One of the more recent atrocities has been on the campus of the University of South Carolina this past January. Posters mocking black students as “you stupid monkeys” were put up. Personally, I cannot even begin to express how disgusted I am. These flyers are outrageous. When hate messages are posted on the social media, there we have the option of blocking, or reporting the user who posted the message. But when another student, or even a grown adult sneaks around with a tape and flyers in the middle of the night all just to spread discrimination and hatred, it’s hard to avoid the outcome as you’re walking in and out of the classes, and all these walls mocking.

By no means is this an isolated event.

In December, three posters calling black students “stupid” and the “n-word” were put up around Temple University. White supremacists have turned places of learning into battlefields. They use the flyers as propaganda and their words as weapons, telling white students to “take back what’s rightfully [theirs],” and attacking minority groups they see as a threat. Jews, Muslims, blacks, immigrants of color, and the LGBT community are among the victims. According to the statistics reported by the Anti-Defamation League, the fliers and banners “were found on college campuses 147 times in fall 2017.”

These flyers are not just ubiquitous in unknown colleges, or colleges in the South only. Princeton University, a college ranked worldwide and a dream school for many, too has not been spared. Anti-semitic flyers were found posted, specifically targeting one Jewish resident and activist, Linda Oppenheim.

Can you imagine feeling unsafe and victimized, so far from home, in a place you’re meant to “discover yourself”? Frankly, I don’t want to. I don’t want to leave the city I’ve lived in for most of my life and the friends I’ve been with since the first grade only to feel like I’m unwanted on the campus. When do the flyers become degrading and more threatening? When do violent actions instead of ugly words become the norm on campuses? As a country, we have to stop making it okay to spread this hatred before the situation is exacerbated.

Now, to be clear, I have nothing against flyers on campuses. At the University of Pennsylvania, girls put up flyers exclaiming, “This is what rape culture looks like” and “We are watching” to let freshmen girls know that they are not alone here, and they do not have to put up with the blatant sexism. Other colleges have put up posters supporting minority groups, and are actually spreading acceptance. These girls, and many other college students have taken the right to free speech, and turned it into a way to spread the message of tolerance and love.

I’m fighting for the day when the flyers spreading acceptance are the ones filling the news, than the ones being used as weapons. I will not stand for such blatant and unfair defamation in a place of learning. As a country, we need to do better. We need to fight ugly words and propaganda with messages of support until they are nothing but a tiny, vanishing speck in the flood of acceptance on campuses.