You may recognize this long face and high nose with a typical colonial wig from history class. The third President of the United States and the author of the Declaration of Independence. 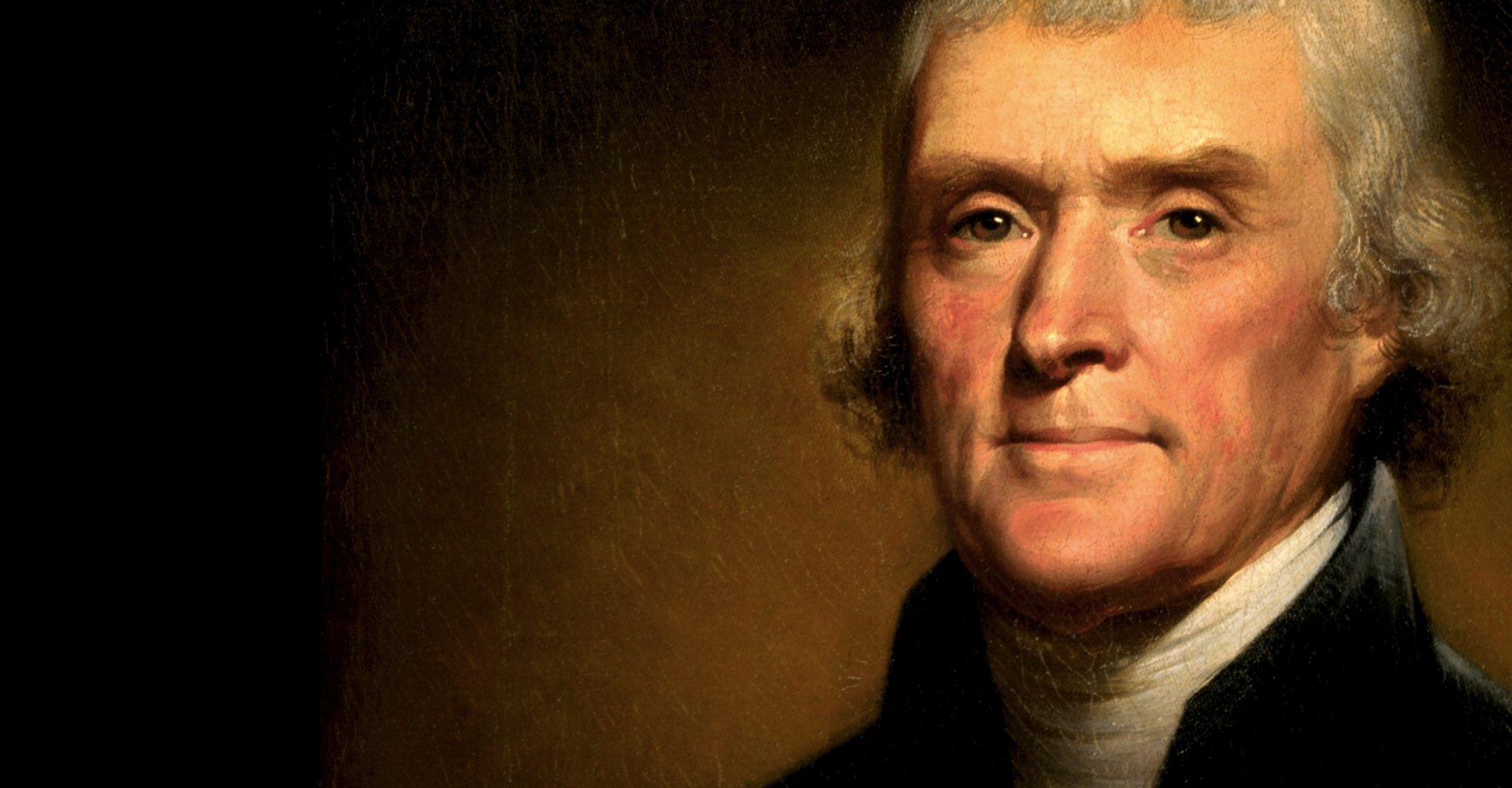 You may recognize this long face and high nose with a typical colonial wig from history class. The third President of the United States and the author of the Declaration of Independence.

The man who doubled the size of our country through the Louisiana Purchase of 1803. Today, Thomas Jefferson’s name can be found on many different places, ranging from public libraries, to the Jefferson Memorial, to his statue in Charlottesville, Virginia, Jefferson’s hometown.

The city has dedicated April 13, Jefferson’s birthday, as a paid holiday for over seventy years. Yet for the first time since the end of WWII, Jefferson’s birthday celebration will draw more attention to the new city holiday, Liberation and Freedom Day, on March 3. The historical significance of this date comes from the fact that, on March 3 of 1865, Union troops under General Philip Sheridan’s command liberated local slaves, an event many connect with true emancipation.

Given Jefferson’s associations with slavery, this is viable proof of societal change for the better. Behind the facade of the gentleman who proclaimed that “all men are created equal,” Thomas Jefferson enslaved six hundred people in his lifetime. Despite advocating for gradual emancipation, Jefferson believed blacks and whites must occupy two “separate nations” and that black people were racially inferior and “as incapable as children.” A recent genetic test also revealed that either Jefferson or a close male relative fathered children of Sally Hemings, a slave Jefferson acquired from France shortly after his wife’s death.

"It's difficult to celebrate his birthday and at the same time celebrate the day in which enslaved Africans were set free. It doesn't go hand in hand with the city and the representation of what we're trying to do to move forward," asserted former councilor West Bellamy, who authored the original resolution to remove officiality of Jefferson’s birthday.

A professor at the University of Virginia and celebration planner of the Liberation and Freedom Day, Jalane Schmidt presents a less extreme opinion: “We’re not going to forget Mr. Jefferson. His name adorns streets, parks, endowed chairs in the university, lecture halls and he’s just all over the place. But we prioritize the emancipation of slaves over his birthday.”

This isn't the first time Charlottesville has stirred controversy regarding its past. In 2017, the white supremacist-led Unite the Right rally erupted following the legal fight over the removal of Confederate monuments in the city. According to Bellamy, this rally had, in fact, catalyzed the removal of Jefferson’s birthday. In the South, modern communities are still seeking a balance between accurate history and progressive values. Charlottesville has long been caught in this crossfire, with parks renamed time after time, streets re-christened, and white supremacists putting up hateful slogan stickers.

As in similar situations in the past, many resist removing Jefferson’s birthday off the calendar with claims that Jefferson is an indispensable part of Charlottesville’s history. The truth is that we will never forget him, for both good and bad reasons. However, at the end of the day, the very city that Jefferson calls home was established upon the cries and tears of enslaved laborers. This is their city too, arguably more so than it is Jefferson’s. If Jefferson’s birthday truly embodies freedom, Liberation and Freedom Day on March 3 will continue to bear that legacy. Today, equality should be universally celebrated and implemented as many Founding Fathers had hoped, or should have hoped, when they signed the Declaration of Independence.

An Explanation of the Illinois Rent Crisis