At the first casting call, the directors specifically hired actors of different colors. Now those actor's contracts are about to run out, so the musical is looking for more actors and actresses. This is where the controversy has arisen.

Katie Jain
and
February 1, 2021
in
Representation 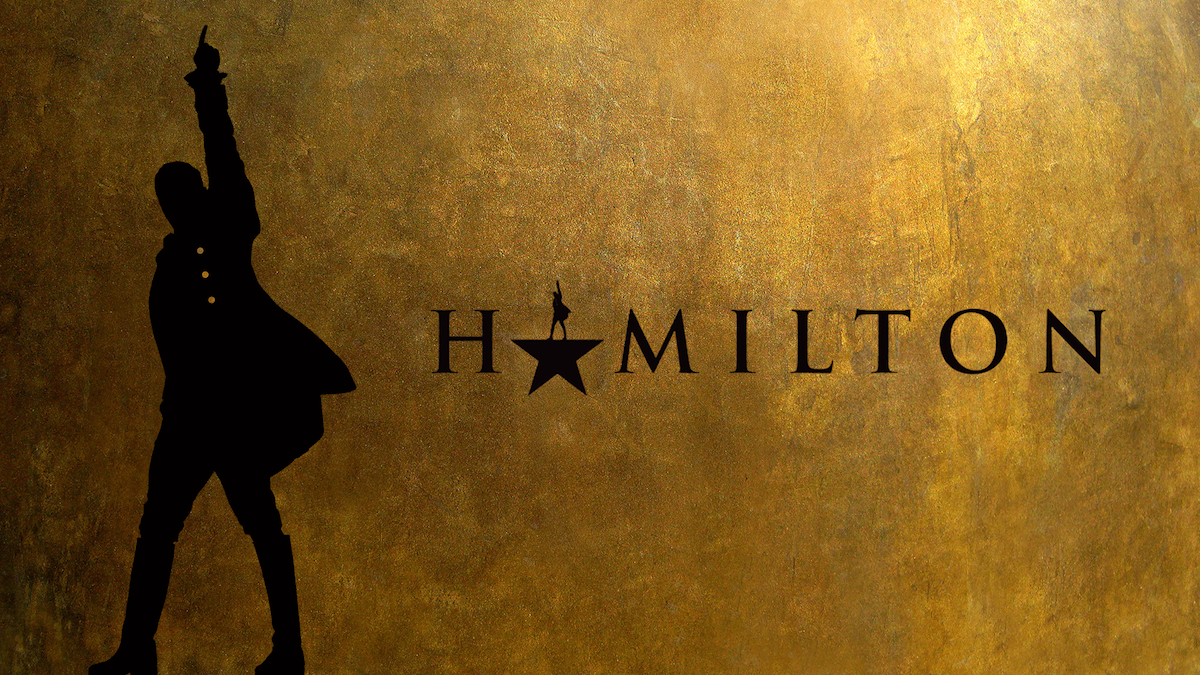 Though you may not have heard of it, Hamilton, the Broadway musical written and directed by Lin Manuel Miranda, has become popular throughout America. Many famous figures have gone to see it, and the musical even made its way to the White House, where the cast performed for the president. There are many distinguishing features about this piece, from the way it incorporates hip-hop with history to its ability to capture the hearts of so many people, from children to adults, but something that really stands out is the cast's ethnicity.

At the first casting call this winter, the directors specifically hired actors of different colors with only one white cast member, who played the King of England. Now those actor's contracts are about to run out, so the musical is looking for more actors and actresses to replace the ones they've lost. This is where controversy has arisen.

The casting guidelines specifically asked for non-white people, which some interpreted as reverse racism and illegal. “What if they put an ad out that said, ‘Whites only need apply?’” asked McLaughlin of the Newman Ferrara Law Firm. “Why, African-Americans, Latinos, Asians would be outraged.”  He said that it violates the New York City Human Rights Law, stating that it is illegal for an employer to discriminate against someone they could hire based on race. McLaughlin told CBS New York: “You cannot advertise showing that you have a preference for one racial group over another.  As an artistic question—sure, he can cast whomever he wants to cast, but he has to give every actor eligible for the role an opportunity to try.”

The Hamilton musical responded by saying they "regret the confusion that has arisen from this.” They stated that they need the major roles (not including King George's role) to be played by non white people for the message they are trying to send across through this musical, and that this piece requires different ethnicities for its true meaning to show, in the same way that The Color Purple and Porgy and Bess need black actors and actresses.  Lin Manuel Miranda's intentions were to show that, though all of our founding fathers were white, there were people like Alexander Hamilton, "a bastard, orphan, son of a whore and a Scotsman" (first line of the first song of the musical) who managed to rise up and help shape our country, and that our country is a one of immigrants, so therefore not just built by white males, but all ethnicities. To quote another song, "immigrants, we get the job done.”

The musical's representative rebuts McLaughlin on the legal standpoint by saying that the major roles were written for non white people, and that "this adheres to the accepted practice that certain characteristics in certain roles constitute a 'bona fide occupational qualification,’ and that is legal." They did change the wording of the casting to what they believe it always should have been: "We welcome people of all ethnicities to audition for Hamilton."

Another point in the musical's favor is that there are tons and tons of Broadway shows that are not diversified at all, and mainly white, making it harder for those of color to get a job, but no one complains about them. If white actors feel that they have less opportunities because of the casting specifications of this specific play, then they obviously haven't seen the hundreds of specifications that prioritize them over others. Most of Broadway is white, so it's really nice for those who are not to have opportunities like this. The directors knew who they'd be hiring, so by saying they were looking for non-whites, they weren't trying to discriminate against white people; they were trying to open doors for other ethnicities that are so often victimized. If they hadn't posted the casting particularization, white people would have wasted their time auditioning when the directors wouldn't have hired them no matter how good they were as actors.

The truth is that Hamilton is a fantastic musical, and the way it mixes ethnicities doesn't deduct from that quality, and in fact does the opposite, showing people that our country is one of immigrants, and that the founding fathers being white doesn't change anything.