Half Anglo-Saxon, Half Chinese, and Completely Over It

The author reflects on their mixed-race heritage.

Nicole Hartley
and
November 1, 2020
in
Race
Courtesy of The Odyssey Online 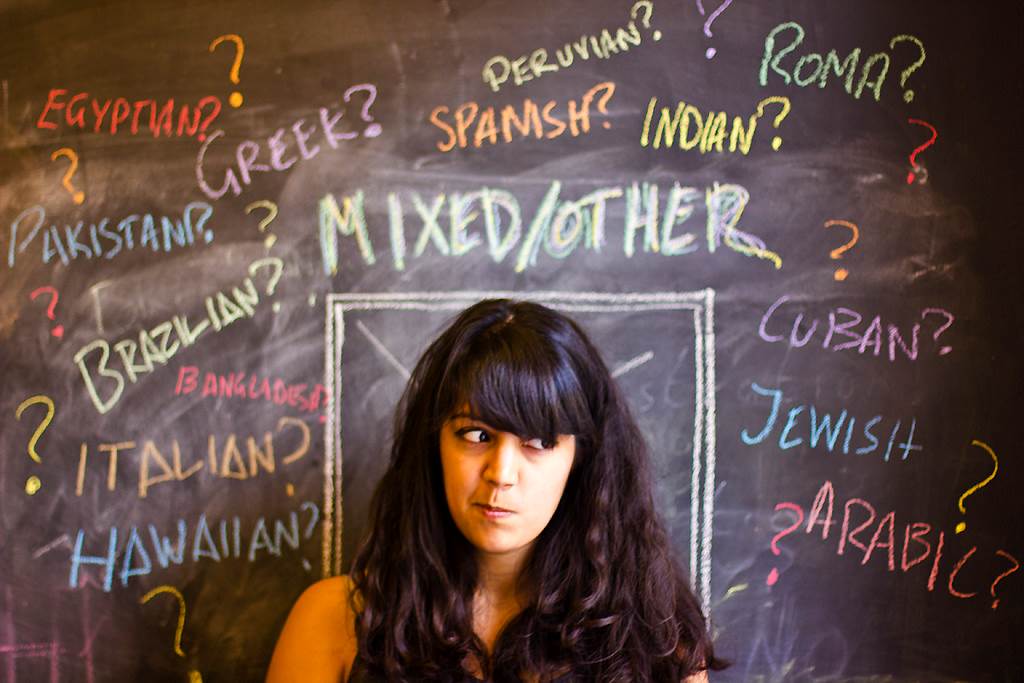 A couple days ago, I was walking down the street and a guy in a car screamed, “GO HALF-ASIANS!” It was funny, but in that moment I realized how often I am categorized for my mixed race and even more for just being Asian. Being half Anglo-Saxon and half-Chinese, I am frequently asked the question, “What are you?” as if I am not human. However, that is not the worst of it. In my middle school, students were either placed into honors math or regular. I was placed into regular. At first I didn’t mind that I wasn’t the smartest, until I was hit with a flurry of belittling questions. People would often ask me, “Why aren’t you in the smart math class?—Oh I know why, because you are only half Asian, and therefore half smart.” I felt degraded, and even more than that, I started to hate being mixed. As middle school progressed, I evolved in people’s eyes from being half-Asian to full Asian. In the hallways, people would yell “OPEN YOUR EYES!” jokingly. I didn’t understand how that could possibly be funny and did not understand what was so wrong about my Anglo-Saxon side that it could be forgotten altogether. Not until high school did I feel like I was normal, that no one cared what I was. I am still categorized as being half-Asian with nicknames like “Zero point five,” “Wasian,” “Halfy,” etc. but it does not affect me. It doesn’t because now I know others like me. I feel like I can relate to them and that I am not alone. Now that I do not care, the people who have stereotyped me in the past and will do so in the future do not have power over me, and that is the best gift of all.