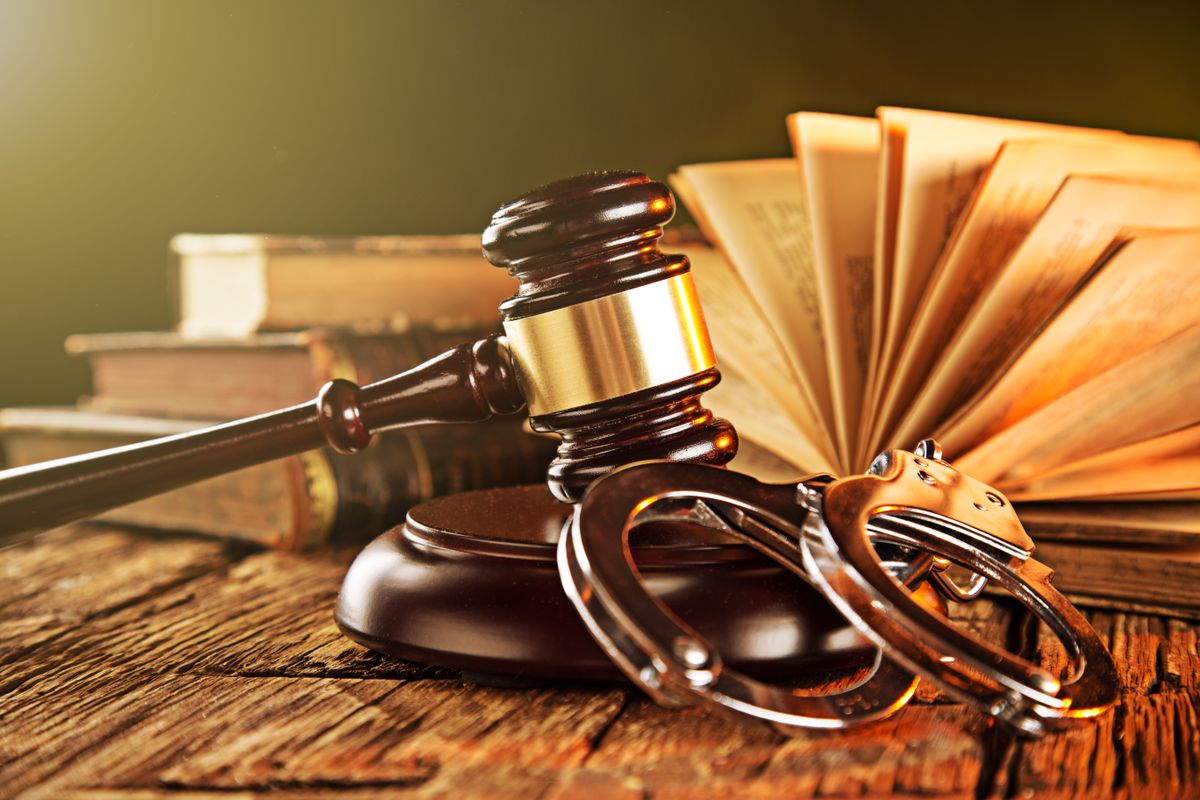 I’d be willing to bet that when asked “what do you want to be when you grow up?” roughly a quarter of the kids in your kindergarten class responded with some variety of law enforcement. This is no surprise, considering children can tell the difference between right and wrong even before the age of two, and the urge to bring the ‘bad guys’ to justice and save the public is as noble a cause as any to live and fight for.

But the truth is awfully more complicated than these black and white ideas of right and wrong.

The somewhat dismal reality of the police and criminal justice system can be traced back to the reason the police were organized, to begin with, and runs through modern day. The first American police force was founded in 1838 in Boston when merchants in the port city found it more economical for them to publicly fund a police force for the ‘greater good’ than to pay private citizens to safeguard their imports and exports. Even earlier than that, though, Napoleon’s police system served to oppress and gut any potential dissenters from the absolutist monarchy he ran. However, England then developed a better police system, a preventative system, which is legitimately for the good of the people and prevents crime

But these platitudes and vague promises of ‘law and order’ fell apart in the United States Supreme Court, where in Warren v. District of Columbia, it was ruled that “the duty to provide public services is owed to the public at large, and, absent a special relationship between the police and an individual, no specific legal duty exists.”

Well, it can’t be that bad, the police still do a decent job, right? Yes, they make some of the right arrests and benefit society, and my polemic is not that the police as a general concept is bad, just that it has been poorly implemented, even violating the constitution in conjunction with the criminal justice system.

It’s not only outright police brutality and a lack of accountability that has continually hurt communities all over America, but the American justice system as a whole has systematically done an innumerable amount of damage to the poor and underprivileged parts of society.

It is written into the sixth amendment that in the United States that "in all criminal prosecutions, the accused shall enjoy the right to a speedy... trial." However, the real issue arises with how many people are being arrested for next to nothing, if not nothing, and are too poor to afford a legal defense.

But of course, everyone accused of a crime has the right to a public defendant, right? Theoretically, they do, which sounds fantastic on paper. But this is far from the truth.

In Fresno, California, the recommended amount of cases per public defender is 150 per year. Most receive upwards of 600 per year, over four times the recommended amount. Even that, though, is nowhere near rates in Florida, where in 2009, the annual felony caseload per attorney was over 500 felonies and 2,225 misdemeanors. A bit of math would tell you that this is roughly two felonies and nine misdemeanors per day for one public defender to handle. Additionally, 80 percent of those charged with felonies are indigent and have to resort to public defenses, even if innocent and wrongly accused. Obviously, the defender cannot take each person that feels innocent to court and defend them, thus introducing the plea deal and a myriad of consequences that follow.

Here’s a hypothetical: you are a young teen living in a near-destitute family in a major city, maybe even working a couple of jobs to help support the household. One night, you’re coming home from a shift or the grocery store, and suddenly, you’re stopped on the sidewalk by police and arrested for a crime you have no association with. Evidently, your family can’t afford the bail, let alone a private attorney, so you suck it up in jail and wait for the public defender that you have the right to. Unfortunately, your public defender has nine other cases to handle that day, and you are offered and advised a plea deal. Your only hope at innocence here, the public defender, has given you the option between taking this case to court, and serving a longer sentence or fine when you may be convicted regardless or taking the plea deal to mitigate the repercussions. What is one left to do in this situation? Some may believe that this is a rare occurrence, but with 97 percent of federal cases and 94 percent of state cases ending in plea bargains, and over 11% of DNA exoneration cases including innocent people accepting plea deals, how can you be so sure? You could be Shanta Sweatt, Angela Garcia, or even 15-year-old black boy Brenton Butler, who was beaten into confessing for murder and accepting a plea deal by the police.

We would all love to believe that our justice system works just like NCIS or Criminal Minds, where the good guys catch the bad guys, and justice is served. However, the evidence begs the question: can the country with the highest incarceration per capita on the globe really ever be called “the land of the free?”

Is America Really the Land of the Free?

Listening for Dog-Whistles: How to Identify and Resist Fascism and White Supremacy