Growing Up Muslim in America

Ziyad Khan
and
November 15, 2020
in
Race
Courtesy of Huffington Post 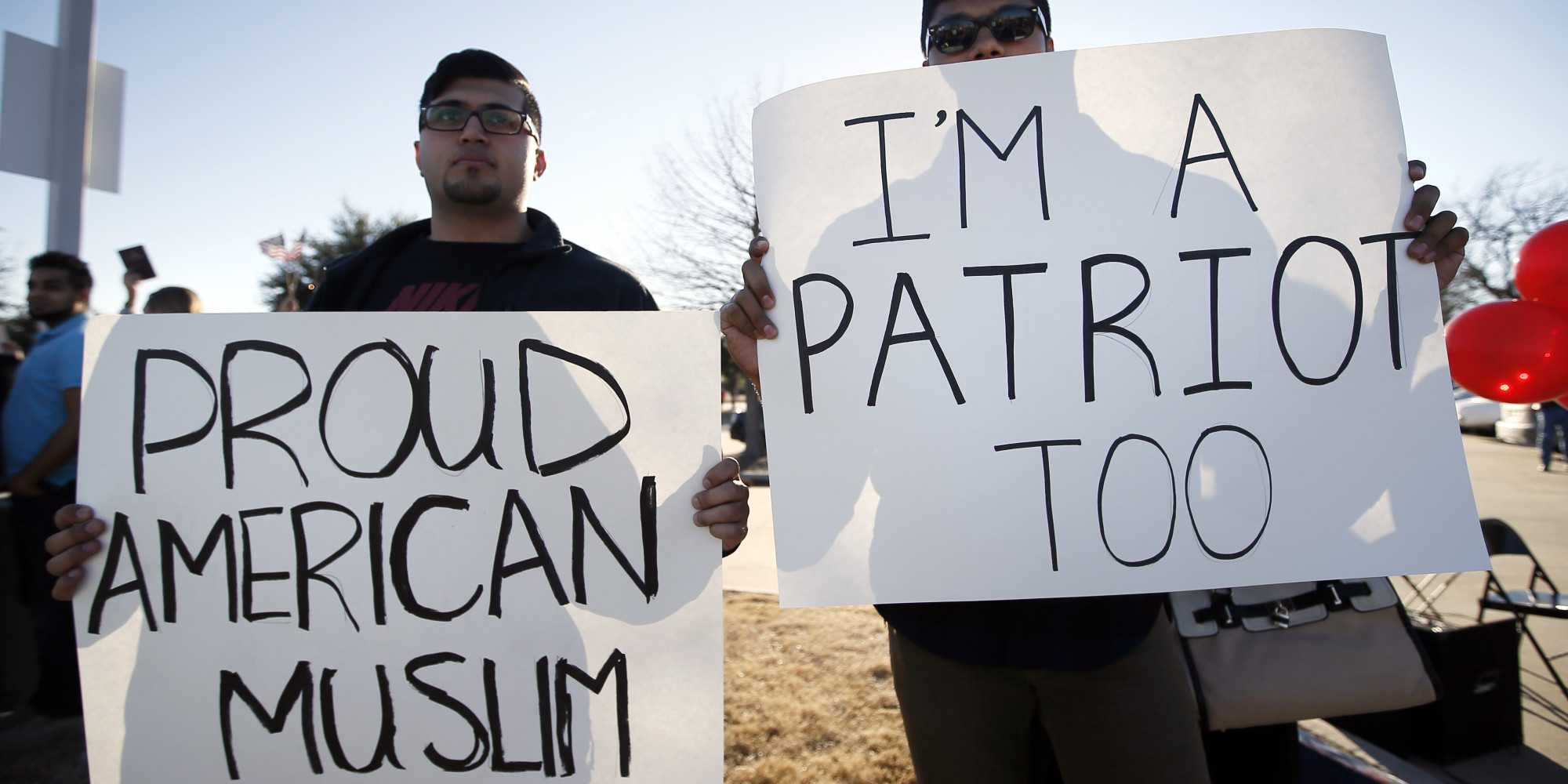 My name is Ziyad Khan and I am an Indo-Pakistani-British mix. Growing up in America, my experience with stereotypes has had a significant impact on my life, as it has with many other Americans of different heritages. I was raised Muslim, following the religion of Islam, and this, on top of being Pakistsani and Indian, only bought on more racial jokes. But atop all of this ignorance has come a more serene sense of self-motivation to protect who I am and what I stand for from people who would only want to beat up on it.

Although my parents hail from South Asian countries and are of darker skin colors, I myself look like what one would consider a “white boy.” Because of this my experience with stereotypes has been slightly dampened, and this has helped me open my eyes to my cousins and friends, who face taunting and joking everyday about their heritage, background, or faith. But in recent years especially, I have become less afraid to let people know who I am. Only the other day in school I publicly announced my faith to my friends and explained how 9/11 has impacted my life hugely, though many of my friends already knew I was Muslim. Nobody genuinely believes I am a “terrorist” because of my religion, but I still do get some scattered jokes from friends, but even those need to stop, the ignorance needs to stop.

Ultimately my goal is for more people to be aware of their own ignorances and realize how their stereotypical jokes can be hurtful, and for them to step into the shoes of those that they tease. Stereotypes reflect the ignorances and prejudices that clutter the world without reason, and this cannot be tolerated.