Students have developed an unyielding anger in response to the murder of George Floyd, Breonna Taylor, and Rayshard Brooks and are trying to address ongoing issues long ignored by their communities and leaders. 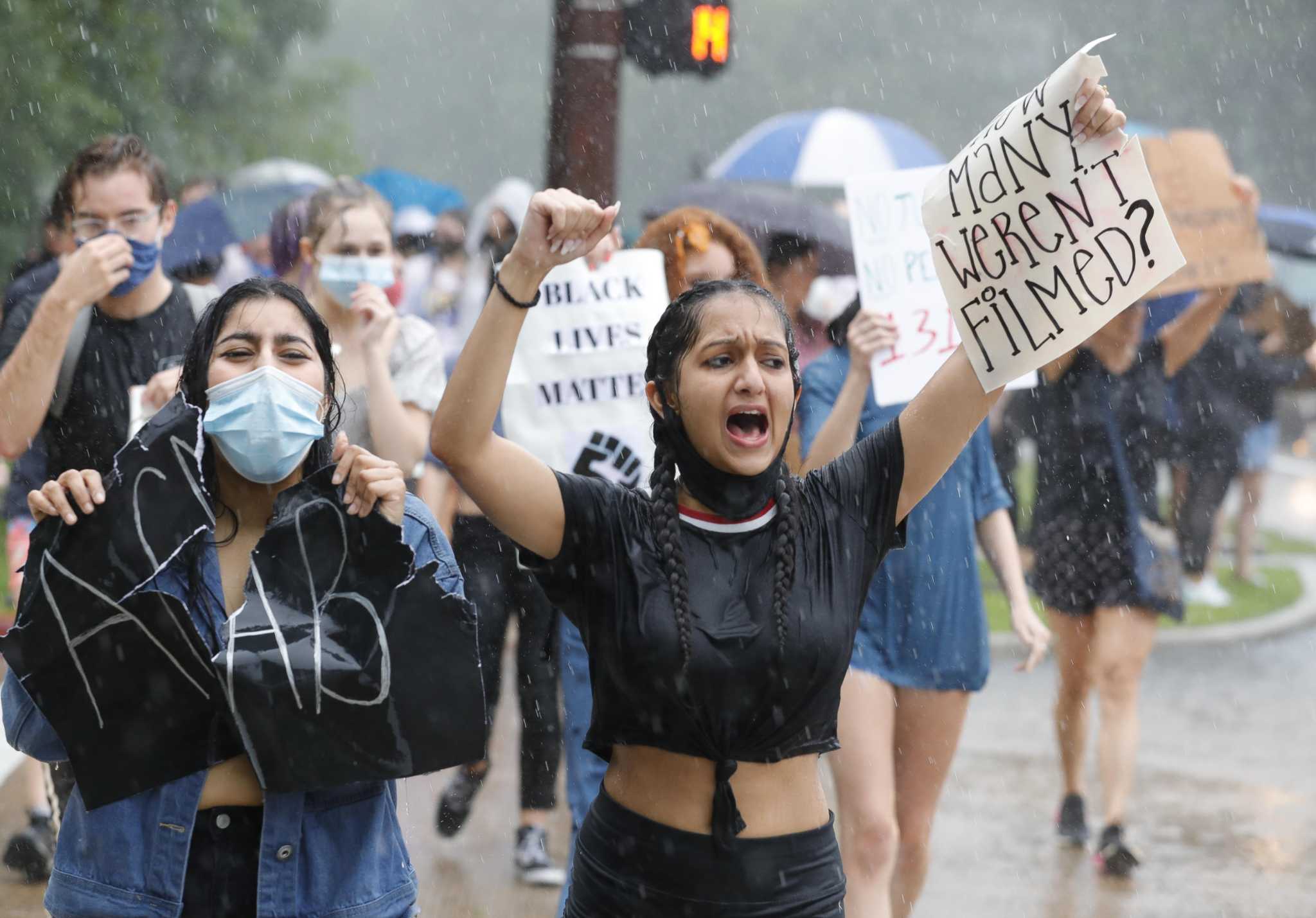 As protests sweep across the country, there is a growing desire for activism among Generation Z. Students have developed an unyielding anger in response to the murder of George Floyd, Breonna Taylor, and Rayshard Brooks and are trying to address ongoing issues long ignored by their communities and leaders. High schoolers, specifically, have been using social media to expose racism among their peers. On Instagram, Snapchat, TikTok, and other social media platforms, students have been able to ensure that classmates who have said racist slurs or have engaged in outwardly racist activities are held accountable. However, while it is incredibly important that students take an active role in combating racism in their communities, why didn’t they share it earlier?

Many videos that have resurfaced were first filmed years ago, leading many to question why no one spoken up about such occasions earlier. Part of the problem is that many schools share one common fault: a lack of education about the history of racism. Specifically, in history classes, Black history is rarely taught unless from a “white-washed” perspective that makes the atrocities committed against African Americans throughout our history seem less horrific. A CBS study, for instance, concluded that less than 10% of class time is spent learning black history. This lack of education has fostered a generation of ill-informed students who are oblivious to the consequences of their behavior and language. To many such students, the N-word is just a word used in a popular rap songs, but it dates back to the 18th century as a dehumanizing term used to describe African people. Now more than ever, it is important to hold people accountable so that they can  educate themselves, since many schools have failed to do so. School dynamics have tragically normalized microaggressions to the point that these acts of racism are usually taken as a joke. According to a study done by the New York Times, 101 African American students reported 5,600 instances of racial discrimination over the course of two weeks, but many of these instances were taken lightly by the inflictor because they felt it was “not a big deal.”

People are choosing to display these photos and videos now because they are finally starting to realize how these comments are not a joke but rather part of a  visible pattern of racism towards the African American community. Reflecting such social change, over the past 2 weeks support for the Black Lives Matter movement has increased to a 28 point margin, as found by Civiqs’ tracking pole of registered voters. Additionally, protests are now taking place in all 50 states, and the Black Lives Matter hashtag has over 21 million posts on Instagram alone, along with many other hashtags related to the movement that have become very popular. While great progress has been made as more people are recognizing the movement, there is still much work to be done. There is currently a challenge on TikTok known as the "George Floyd Challenge” where users re-enact and mock the tragic passing of George Floyd and make racist remarks. These people must be held accountable, and it is up to fellow classmates and alumni to do so.

In a COVID-19 world where many feel unsafe going to large protests, there are still several alternatives to effect change in ways big and small. Some important steps we should all take include signing petitions, spreading awareness on social media, having  tough conversations about racism in your families and communities, and personally lobbying lawmakers for laws that will bring transformative change. Crucially, with the countless resources being circulated on social media, it is beyond time we educate ourselves  about our country’s racist past and present, and drive ourselves to do better. Inaction and silence are code for compliance and indifference. We cannot heed to either.