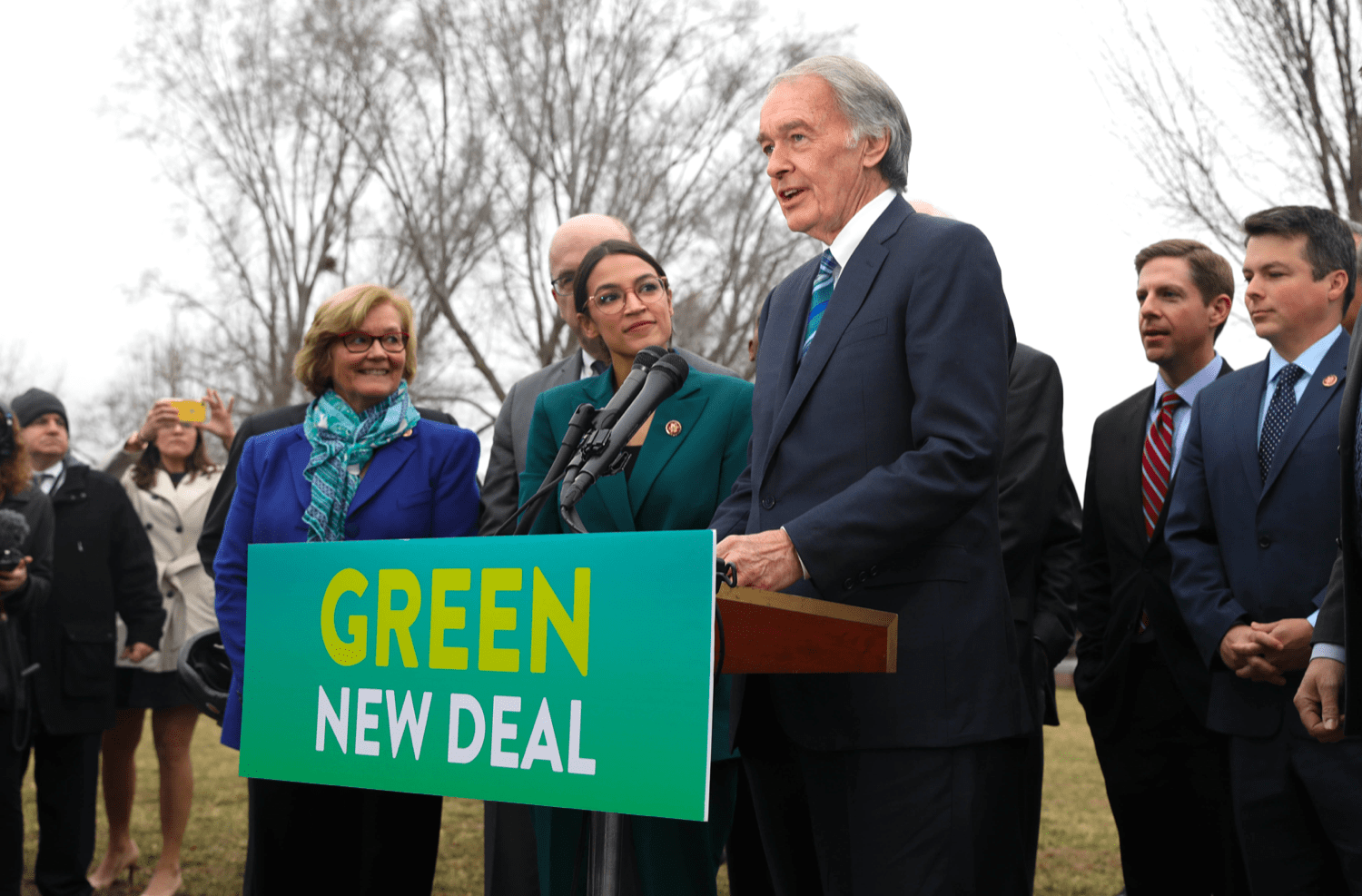 Scions are often reprimanded by the media, yet out of those “bad apples,” there are great ones committed to changing the status of their country by using their influential last names. The fascinating dynastic perpetuation in politics has long been a source of controversy and debate within democracies. Its dominance in the United States has been prevalent since the beginning with the Adams and Roosevelt eras, then the Bushes and Rockefellers, bringing us to today, the Trumps, the Clintons, and the Cuomos. Because of familiarity and trust, our long admiration for career politicians has inevitably brought America’s democracy to its knees.

Generation Z has helped many movements embark from nascence to change – and we have seen this cycle happen in perpetuity. Senators such as Ed Markey bring a refreshing scent to the ever changing political environment, and by citing his strong support for the Green New Deal, young voters trusted his promise to bring revolutionary propositions in reducing the carbon footprint. Despite his age, Markey has been one of the most liberal and progressive Senators in history, and he has one of the greatest bicameral support for introducing the 4th largest amount of Senate bills in history. Such record prompted enthusiastic support from young people – particularly Generation Z. For example, a group of teens created a Twitter account to answer questions posed by the public. Listening to the younger generations on issues such as climate change and working with Rep. Alexandria Ocasio-Cortez (D-NY) helped Markey gain tremendous traction, leading to his primary victory. More than ever, young people are paying attention to politics; we’re using social media to mobilize activism and social justice movements into laws. Ed Markey’s victory is in some way beholden to Rep. Ocasio-Cortez’s ideological match with Generation Z, which is more valuable than her endorsement.

What has stifled chances for “newcomers” in American politics is that for a long time, political networks have been more important than winning re-election for politicians. With extensive networks, junior politicians can run and win without much obstruction, and those who hold long terms in the government without an extensive network would see their descendants fail to carry the torch of public service – junior members from these families of eminence were more likely to become aristocrats because they held an undeniable electoral advantage. Thus, those who lost, like Joe Kennedy III, lost only by a narrow margin to the newcomers – the new “dynasty” – of political rule. Many have questioned Kennedy’s real intentions because of his late run, but the work Generation Z did to elect Markey will be viewed as effective and influential to the history of American politics. We collectively managed to bring light to many social issues, prompting proper responses from lawmakers who were previously the dominos of grand corporations. Generation Z has destroyed the lineage and forcibly removed the baton passing Kennedys and Bushes, to name a few, from America’s democracy. This is a new era for the American people – all thanks to the power of Generation Z.

For many voters, it’s not a matter of electing progressive or listening politicians who curate policies according to people’s will, and it’s certainly not the case for Generation Z. It’s all about electing new politicians, new faces, and new ideas. And voters no longer pay attention to whether someone is a socialist, pragmatist, or conservative; in this new model of America’s democratic ideals, those who vote believe in the refreshing changes of America’s political offices. America’s voters have spoken: they want individuals, not families, to run America.