Maren Hettler
and
January 21, 2022
in
LGTBQ+
Courtesy of the New York Times 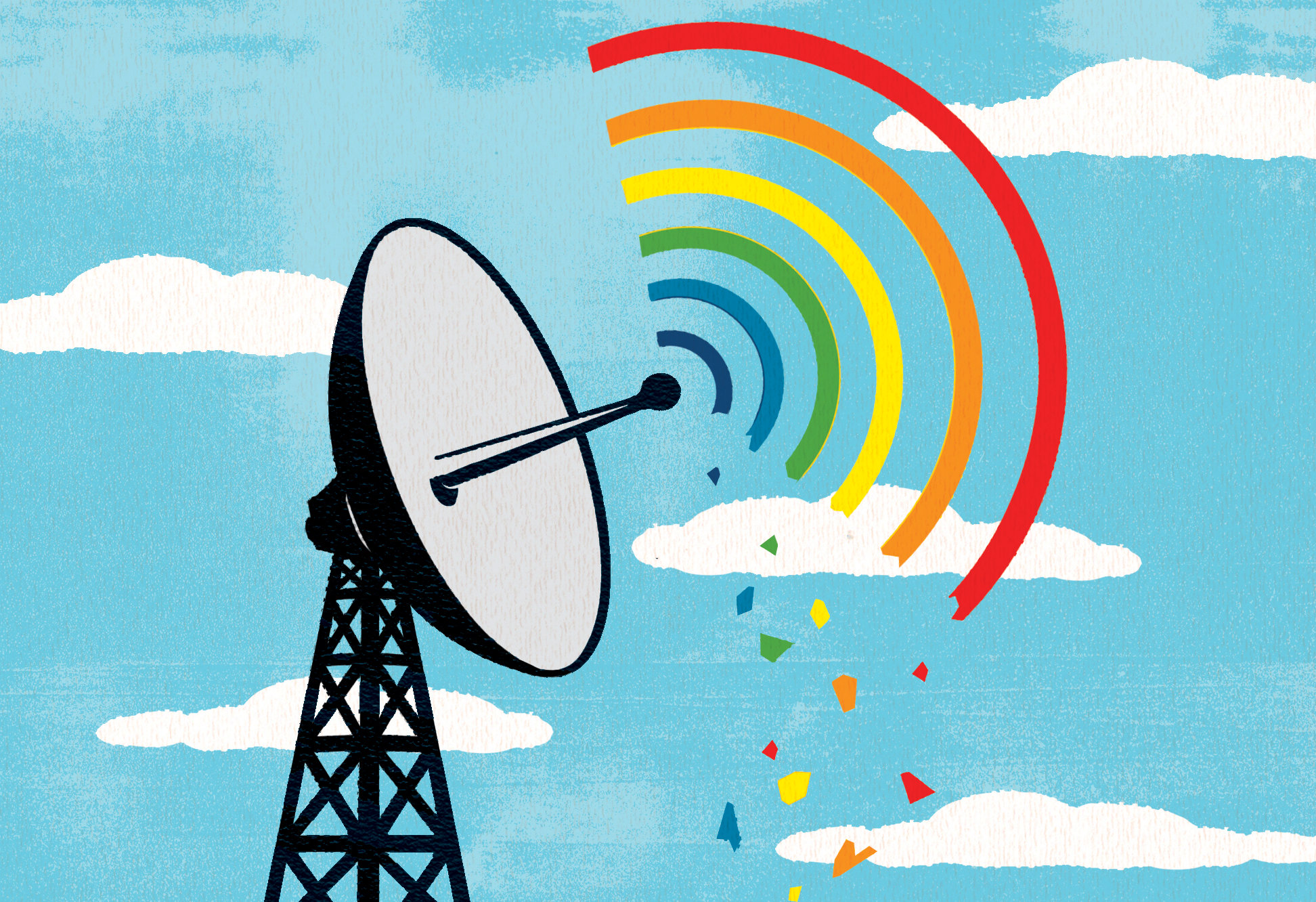 Gay and lesbian stereotypes are often unintentionally disguised using the term “gaydar”, a portmanteau of the words “gay” and “radar”. The word is used by many people, including members of the LGBTQ+ community, to refer to a “sixth sense” for identifying gay people.

Although it may seem harmless, all stereotyping can cause prejudice, which often defines how members of marginalized groups are seen by society. Since it is not usually considered stereotyping, the gaydar is seen as much more socially acceptable, but it is still largely inaccurate.

In one study, Cox and his team explained gaydar to three different groups, but gave a different explanation to each one. The first group was told that gaydar is real, the second was told that it was stereotyping, and the third was not given an explanation of gaydar. The first group stereotyped much more than the other two. Cox says, “If you tell people they have gaydar, it legitimizes the use of those stereotypes.”

Although previous studies have suggested that gaydar is real and based on face shape, researchers believe that it may have had something to do with photo quality. In these studies, gay men used nicer pictures on their online dating profiles, and those photos were used for the research. Cox argues that participants assumed that gay men would present themselves better than their straight counterparts.

Stereotypes like this appear positive at first but are really just harmful generalizations. Men who love fashion or speak in a feminine tone are often assumed to be gay. Those who aren’t ready to “come out,” then, feel pressured to conform to traditional masculinity to hide their sexuality. Besides negative impacts on mental health, this may also be harmful because it often manifests itself in homophobia and hypermasculinity, as men often believe this would help them “be a man.” A person should be free to love who they love without being restricted by outdated stereotypes, and in reality, those of any sexuality simply don’t want to feel like societal anomalies.

Even if they seem positive, then, studies have found that stereotypes perpetuate the idea that something about a group is fundamentally different. Even if the science behind gaydar is not agreed upon, we may as well just start thinking of it as a tool for stereotyping. Not only is gaydar harmful, it’s also a complete waste of time. Stereotyping is unlikely to produce accurate assumptions about sexual orientation, so asking a person will almost always be the better option.