Fulton v. the City of Philadelphia: A Reminder that the Fight for LGBTQ+ Rights Rages On

With pride month well underway, while reflection on how far the LGBTQ+ community has come is important, it is necessary that the community and its allies recognize that their fight is far from over 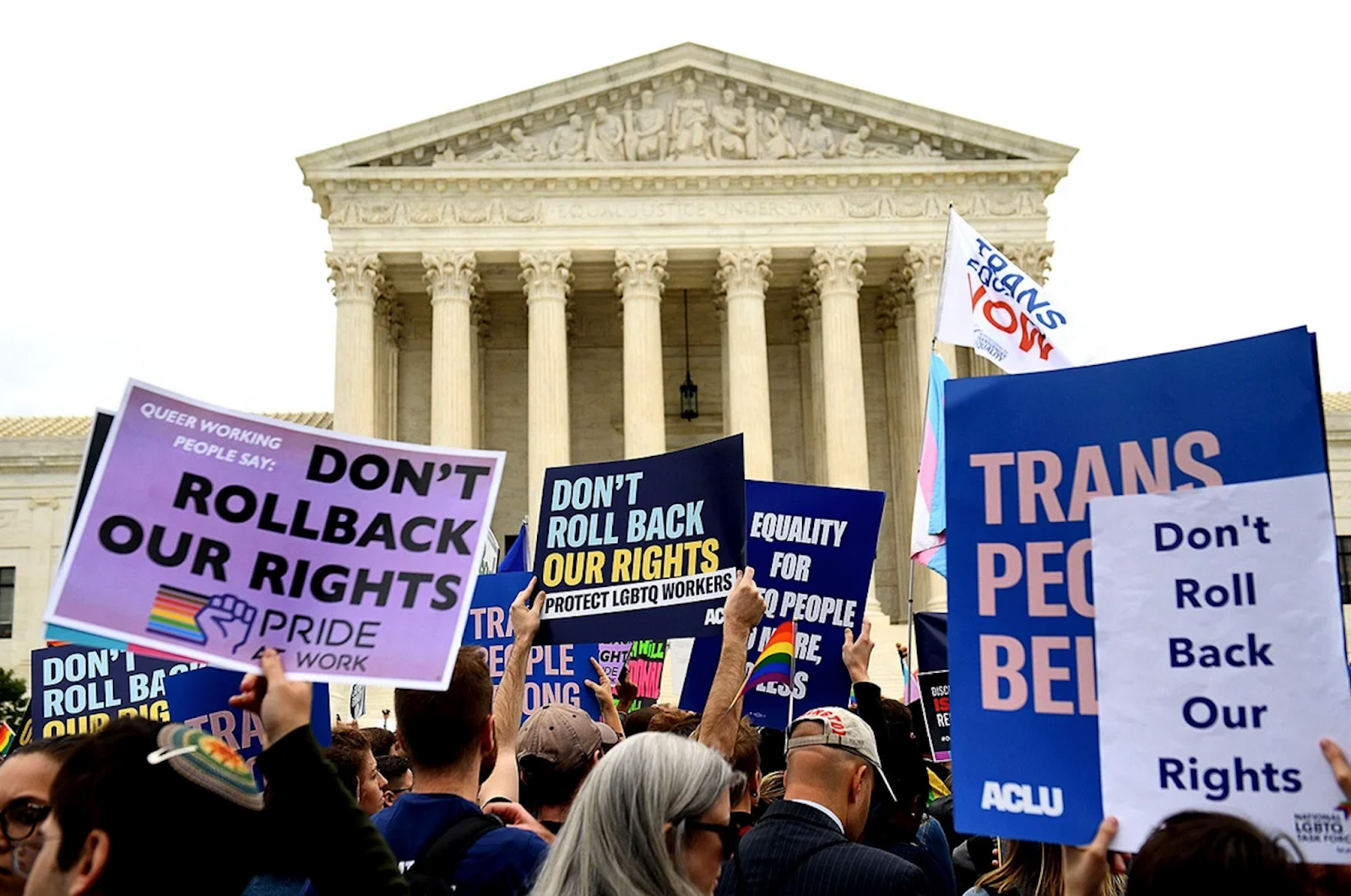 With pride month well underway, while reflection on how far the LGBTQ+ community has come is important, it is necessary that the community and its allies recognize that their fight is far from over. The next front for LGBTQ+ rights will be in the Supreme Court in the following month, as the 6-3 conservative court will rule on the case of Fulton v. City of Philadelphia. The case brings into question if a Catholic foster care agency in Pennsylvania is subject to Philadelphia’s anti-discrimination law. Specifically, the case regards the Catholic Social Services’s refusal to certify same-sex couples as suitable foster parents for children under the agency’s care.

When the Philadelphia department of Human Services, “which operates the city’s foster care system,” learned of this policy, they stopped using the Catholic Social Services as a foster agency because their policies violated the city’s sexual orientation-based anti-discrimination law. This is not an isolated incident. When Bethany Christian Services had a similar interaction with the city, it “revoked its antigay policy in order to continue working with the city.” The Catholic Social Services, however, took a different approach by, alongside three foster parents, filing a suit against the city of Philadelphia on the premise that the city’s actions violate the First Amendment.

This case has been in the court system for some time, losing in a U.S. district court and federal appeals court before making its way to the Supreme Court. Three heavy-weight conservative voices on the court have been quoted in their support of the Catholic Social Services, with Justice Kavanaugh claiming the city’s position was “absolutist” and “extreme”, Justice Barrett suggesting in an interview that she viewed Philadelphia’s position as “overreaching,” and Justice Alito trivializing claims of discrimination in saying that the City just “can’t stand the message that Catholic Social Services [ . . . ] are sending by continuing to adhere to the old-fashioned view about marriage.”

Chief Justice Roberts, despite identifying as conservative, offers a more mixed perspective. In summary, Roberts argues that the case is an example of a clashing set of rights that needs a balance to be found. Seeing as the foster system is owned by the City of Philadelphia, he alludes that it is therefore the city officials' right to decide.

While the majority of the coverage surrounding this case will, rightfully so, focus on its impact on LGTBQ+ rights, it will also impact an already struggling foster care system. Some 400,000 vulnerable children, trapped within the U.S. foster care system, will be affected by this decision. Exacerbated by the pandemic, there is a severe lack of homes for children in foster care. A Supreme Court decision that aligns with Fulton may serve to further restrict already scarce homes for these children.

The decision rendered in Fulton v. The City of Philadelphia will either upheave or uphold legislation across the country. Though the Supreme Court has decides that same-sex marriage is a legal right, 11 states have “workaround” local laws that allow religious groups to discriminate against same-sex couples.

The Plaintiff will be asking the court to re-examine Employment Division v. Smith, a case decided in 1990. The decision, written by conservative Justice Scalia, implicated that “Americans cannot have exemptions to laws on religious grounds as long as those laws are neutral and generally applicable to everybody.” While anti-discrimination legislation has been long thought to meet that standard, the Fulton plaintiffs will argue that this is not the case in Philadelphia. This case will have reverberating effects on legal confrontations between religious and civil rights to come.