During a court hearing, the singer shed light on her 13 year-lasting court-ordered conservatorship and the extent to which it has impacted her life 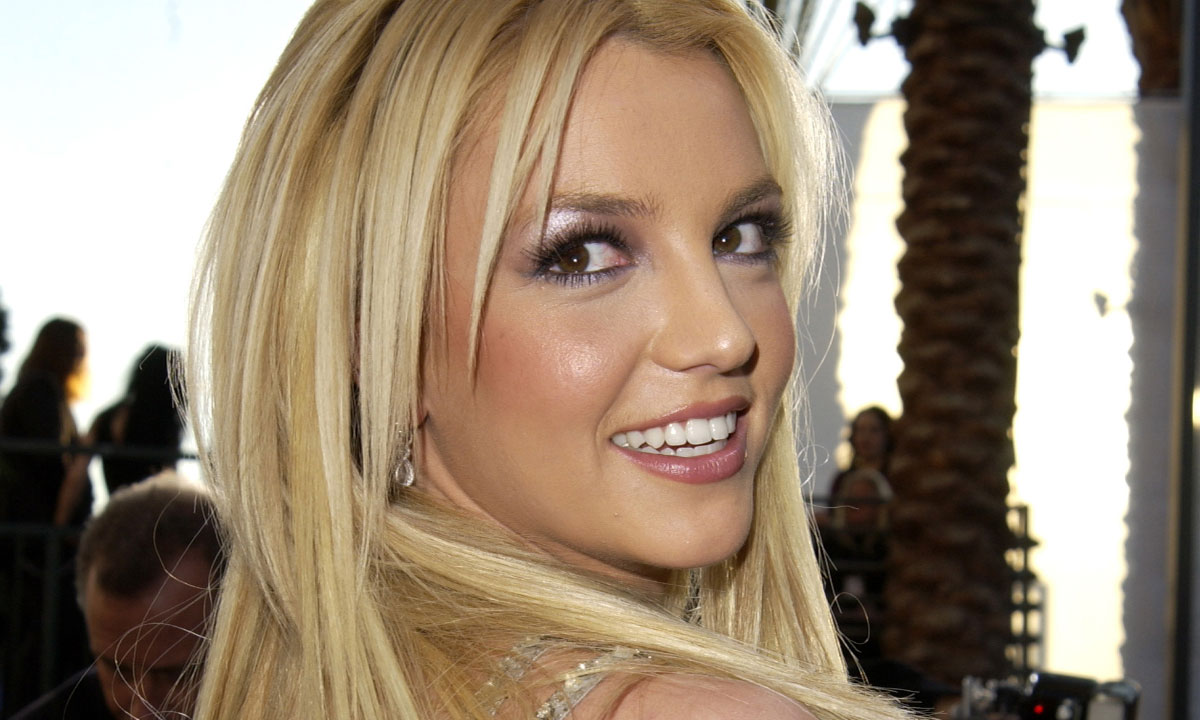 Just before her hearing, Britney Spears called the police in Ventura, California to officially report herself as a victim of conservatorship abuse. During a court hearing, the singer shed light on her 13 year-lasting court-ordered conservatorship and the extent to which it has impacted her life. “I just want my life. It’s been 13 years and it’s enough,” Spears declared to a Los Angeles Superior Court judge. Britney Spears’ experience is a testimony of the dark side of conservatorship in which the position of guardians empowers them to abuse their dependents.

The pop star has remained under her father’s (Jamie Spears) conservatorship since 2008. As a result, it is her father who has complete control over her finances, negotiation of business opportunities, and partial control of her estate. ‍

What Is A Conservatorship?

To recognize the abnormality of the singer’s situation under her father’s control, we must first understand what a typical conservatorship entails. According to the Judicial Branch of California, a conservatorship is defined as a court proceeding at which an individual, the conservator, is appointed to assume legal responsibility for someone who lacks the ability to care for themselves and manage their personal and financial affairs. Conservatees, those under the care of a conservator, are often elderly or younger individuals afflicted by mental disorders or physical impairments.

In an interview for Forbes, business professor T.S Laham speaks on the susceptibility of conservatees to abuse upon the publication of his book, “The Con Game: A Failure of Trust,” in which he refers to America’s guardianship system as “an open invitation to potential abuse.”

Laham affirmed that we as people must perceive conservatorship as the most restrictive form of court intervention. Furthermore, he mentioned conservatorship’s ability to strip individuals of their human rights. While Laham’s book was written with the intention to bring to light the rise of elder abuse in America, the author did not refrain from declaring that the conservator system in general has a plethora of systemic problems as it is neither well-regulated nor controlled.‍

Apart from the common restrictions accompanied by a conservatorship the singer has faced, Spears confessed during her court hearing that she occasionally felt forced to perform, take psychiatric medication, and use birth control against her will.

“I’m not able to get married or have a baby. I have an IUD inside of myself right now, so I don’t get pregnant. I wanted to take the IUD out so I could start trying to have another baby but this so-called team won’t let me go to the doctor to take it out because they… don’t want me to have...any more children,” she declared.

Additionally, Britney Spears declared to the court that she had been forced to take lithium, a mood-stabilizing drug, while under her conservatorship. The instance occurred after Spears refused to perform a new show as she prepared for her fifth season of Las Vegas performances. A few days later after this, her therapist confronted her about calls he had received in which he was told the singer had been skipping her medications and not cooperating in rehearsals. Despite Spears’ denial of the statements, the following day, her therapist took her off her normal medications and began to give her lithium, an extremely strong medication compared to the ones she was accustomed to, leading to her feeling “drunk.”

The singer attempted to explain to her father the side effects she was experiencing as a result of the new medication, which typically includes drowsiness, nausea, and unsteadiness while walking, but her father did not show concern for her debilitation. Ultimately, her father responded by saying she didn’t pass her psychiatric exam and would be soon sent to a rehabilitation program.

The pop star’s legal battle is essentially a result of her pleading to end the arrangement and remove her father from his position as conservator once and for all. There are no valid reasons as to why the singer should continue under her father’s control given that she has the ability to manage her own finances, work, and provide for herself. The limitations and exploitation that have arisen under her conservatorship have taken an immense toll on not only her personal freedom but her mental health overall.

"If I wasn't under the restraints that I'm under right now, you know, with all the lawyers and doctors and people analyzing me every day and all that kind of stuff, if that wasn't there, I'd feel so liberated and feel like myself.” Spears spoke for the MTV documentary Britney: For the Record.

After the singer’s declarations and the #FreeBritney movement gaining more attention, fans and the public, in general, continue to analyze past indications of the pop star’s misery under her conservatorship.

Among the celebrities who have spoken up in support of Britney are Justin Timberlake, Christina Aguilera, Mariah Carey, and Miley Cyrus. Courtney Love also recently shared an acoustic cover of Britney Spears’ “Lucky” that brought her to tears.

In the song, the words “She’s so lucky. She’s a star. But she cries in her lonely heart, thinking: if there's nothing missing in my life, then why do these tears come at night?” are all too similar to Britney’s confession in which she claimed nobody would ever believe her pleas.