Developing nations the world over are faced with a challenge: how to counter the tide of obesity caused by the prevailing food culture of the West.

Jesse Roy
and
December 15, 2019
in
World
Courtesy of Timeline 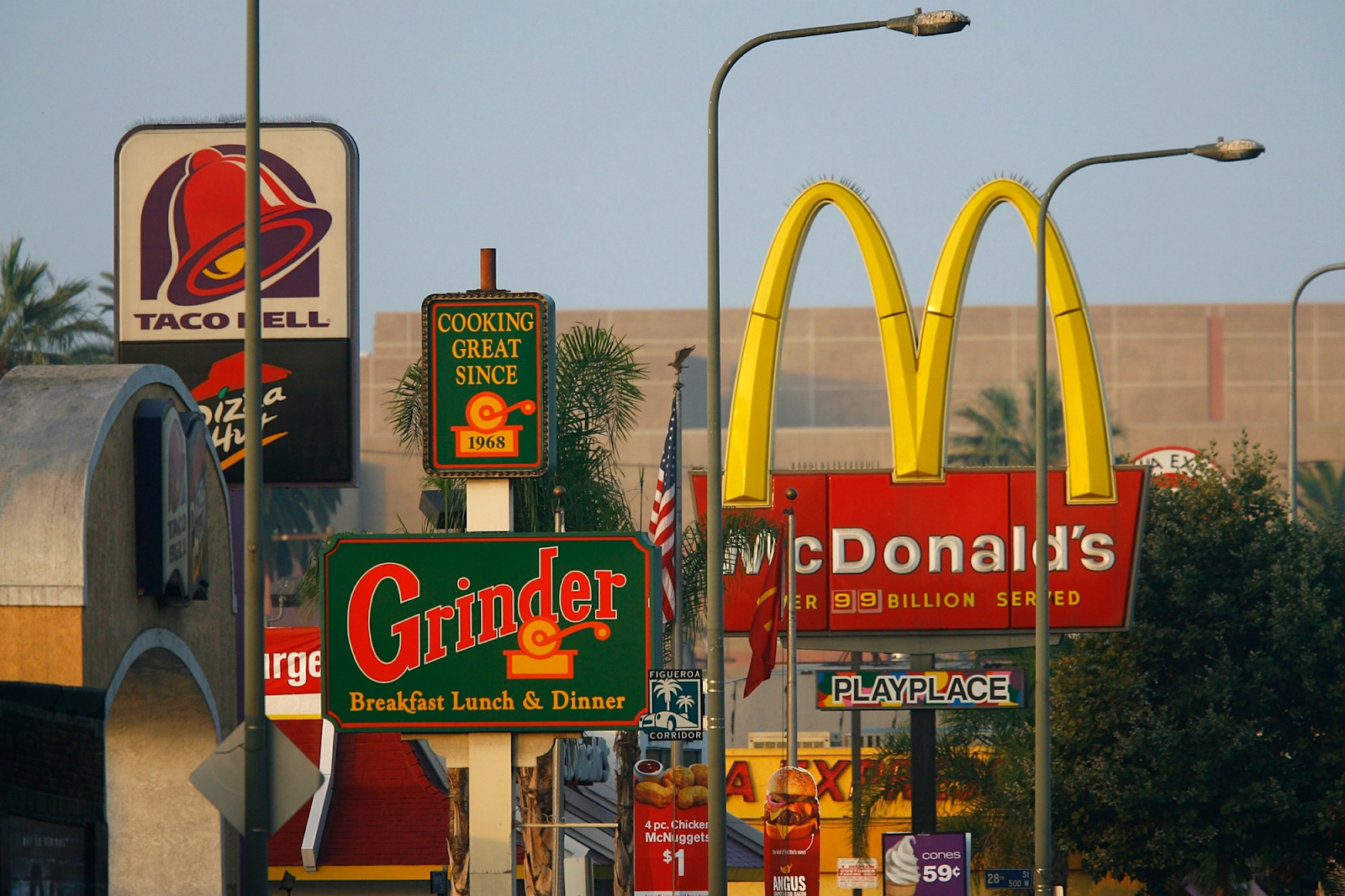 Flags, languages, literature, sports, architecture--countries express their national identity in a variety of ways. But perhaps the most savoured, revered element of a people’s culture is food. Food is the source of national pride, a reason to love where you come from. One country’s cuisine may be composed of the same spices or ingredients as another’s yet still retain its delicious singularity.

In our globalized world, however, western fast food has swiftly expanded across continents, chipping away at the world’s culinary traditions. Fast and processed food giants like Kentucky Fried Chicken, McDonalds, Kellogg, and Nestlé, have increasingly ingrained their products into the diets of diverse cultures.

Africa has proven to be fertile ground for the expansion of fast food. From South Africa to Ghana, fried-food restaurants like KFC have found overwhelming success in the vast sub-Saharan region. While KFC’s irresistible appeal lies largely in its menu--known best for its buckets of salty, golden chicken--Africans also view the joint, and others like it, as a portal to the West, where one can indulge in a tasty meal while eating and feeling like a Westerner.

While the success of fast food in Africa is likely a byproduct of urbanization and economic growth, its repercussions may not be so enviable; in Ghana, a country that is at the peak of a decades-old obesity epidemic, a thriving fast food market does not bode well for its health. Equally worrying, fewer food norms and regulations exist in Africa; unlike in many Western countries, palm oil is used liberally in the African fast food market, and restaurants are rarely asked to display calorie counts alongside their menus. Perhaps most damaging to African cultures, fast food has become the staple meal in countries known for their rich traditional dishes. Throughout Africa, an order of KFC or McDonalds is already becoming a desirable alternative to balanced, nutritious home cooked meals.

Much like Africa, South America has recently become a hot market for fast and processed food. But the threat of a market saturated with junk food hasn’t been met with deference; Chile, where child and adult obesity alike have ballooned, enacted far-reaching food regulations in 2016 to improve the eating habits of its citizens. With the passing of its sweeping food law, Chile requires all sugar-, salt-, calorie-, or saturated fat-high products to sport black stop-sign-shaped stickers that warn of the food’s health concerns. Further, food advertising directed at children has been highly regulated, with cheerful cereal mascots and junk food advertisements during children’s television programming both given the boot.

Gripped by a relentless food industry that values profits over public health, developing nations the world over, from Brazil to Indonesia, are faced with a challenge: how to counter the tide of obesity caused by the prevailing food culture of the West.