Despite Kremlin threats, Finland has placed a bid to enter NATO, having been neutral in its military policies since WWII. How will this situation fare for the Baltic nation and for the rest of the world?

Michael Li
and
May 27, 2022
in
World
Courtesy of The New York Times 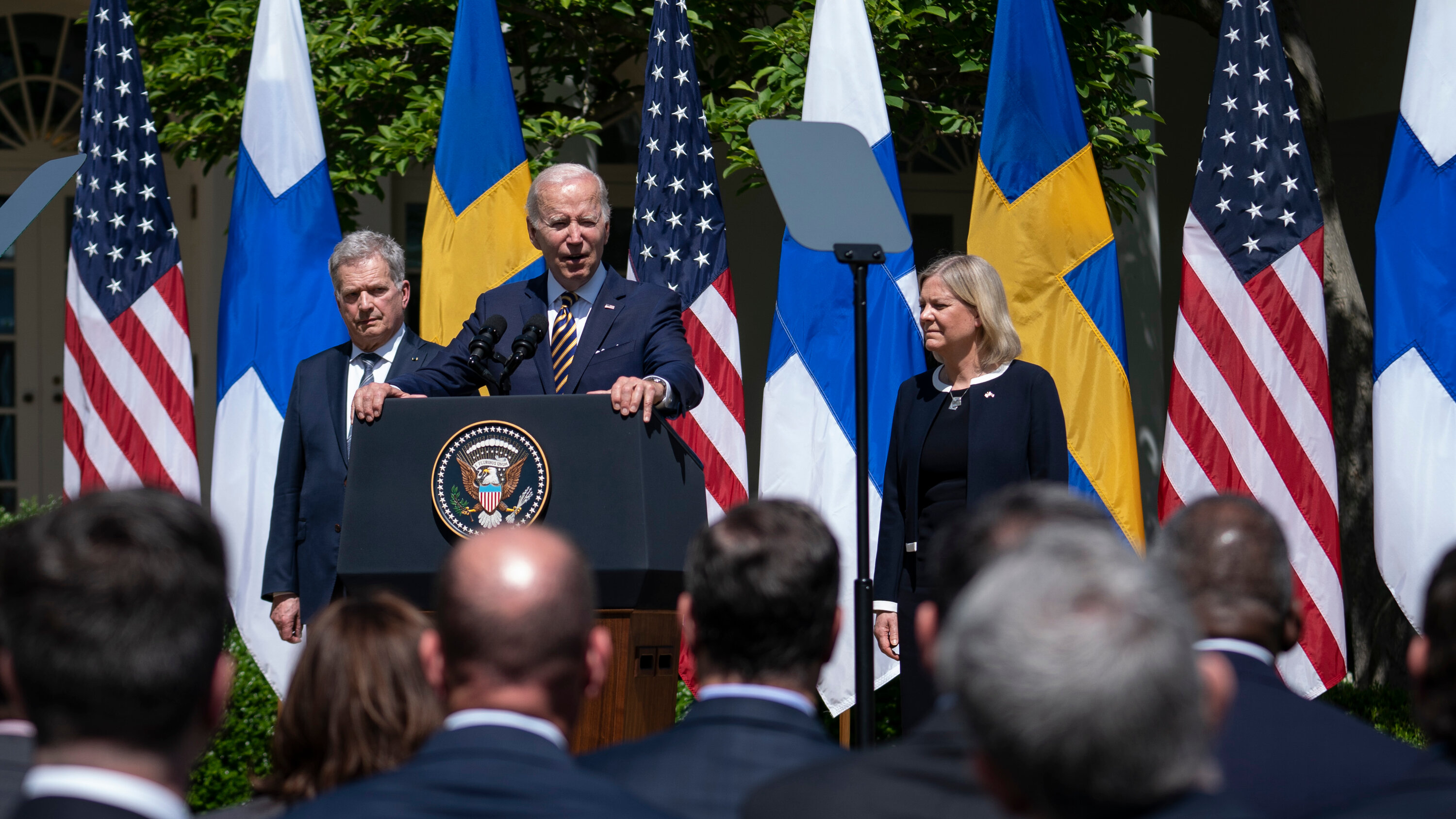 Recently, Finland formally announced its intention to join the North Atlantic Treaty Organization (NATO) amid the Ukraine-Russian conflict. This decision marks a significant shift in the nation’s foreign relationships, having remained neutral in its military policies for years prior. In response, Russian Foreign Minister Sergey Lavrov remarked, “Russia will be forced to take retaliatory steps, both of a military-technical and other nature, in order to stop the threats to its national security that arise in this regard.”

Following WWII, Finland had lost 11% of its territory and thus feared another invasion from the Soviet Union. This prompted the signing of two agreements in 1948 and another in 1992 with its eastern neighbour to increase political independence and safety. In return, the Nordic country formulated new policies guaranteeing its militaristic neutrality. Ultimately, the two nations maintained a friendly relationship during and after the Cold War.

Even in 2017, a majority of Finnish citizens supported a healthy tie to Russia. A 2017 survey of over one thousand participants conducted by national broadcasting company Yle and market research company Taloustutkimus found that only 21% of Finnish citizens supported entry into NATO. However, subsequent to the Russian invasion— or “special military operation,” as coined by President Vladimir Putin— of Ukraine, the numbers shifted to 76% in favor, with only 12% against this move as of May 2022. Helsinki’s official decision followed, given the overwhelming support.

Finland and Russia share an 830-mile border, and when the former officially joins NATO, the latter’s border with the multi-national alliance would essentially double— a clear threat, from the Russian point of view.

Russia’s potential countermeasures must be viewed with a careful eye. For one, its invasion of the formerly neutral Ukraine highlights the distances the Kremlin is willing to go to support its military and political aspirations. Furthermore, the nation’s former president and current Security Council deputy chairman, Dmitry Medvedev, claimed that “it would not be possible to talk any more about the Baltic non-nuclear status.” In the event that Finland truly does join NATO, Russia would “seriously reinforce its group of ground forces and air defenses and deploy significant naval forces in the Gulf of Finland.” Such threats undeniably put the safety and integrity of Finnish citizens in jeopardy.

In an interview with Italian Prime Minister Sanna Marin, the Finnish Prime Minister stated that “Finland’s NATO membership will strengthen Finland’s security and the defence alliance as a whole.” She also commented that, in the event of Russian cyber aggression, “we are well prepared to face different situations, including cyber or hybrid attacks.”

There is still uncertainty as to what Russia’s future actions will be in response to Finland’s decision to join the organization. Still, it is important to be cognizant of the history and context of both sides of the conflict. Ultimately, politicians from all across the globe are responsible for meticulously navigating this situation. Any sharp rise in tensions would not only be dangerous for nations bordering Russia, but for the rest of the world, as well.