Elise Hsu
and
December 29, 2019
in
Immigration
Courtesy of the Independent 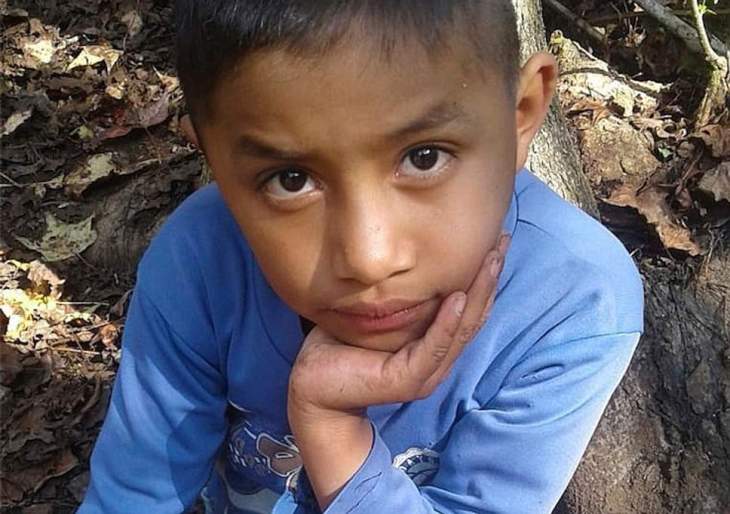 Twas the night before Christmas, and all through the house, not a creature was stirring, not even a mouse…

2018’s Christmas Eve became the last day of eight-year-old Felipe Gómez Alonzo’s life, making him the second Guatemalan child to die while in U.S. custody alongside Jakelin Caal. He was with his father when they crossed the border before being apprehended together in Texas. After an agent noticed that Felipe had been coughing, he and his father were taken to a hospital in Alamogordo, where they learned that Felipe had a 103º fever.

After he was discharged, it seemed like there was still hope. Yet, on Christmas Eve, Felipe was admitted to the hospital again after falling ill, dying just before midnight. His autopsy revealed that he had the flu, but the cause of death is still unknown.

The stockings were hung by the chimney with care, in hopes that Saint Nicholas would soon be there…

Christmas is meant to be a time enjoyed by children and adults alike - a time of peace and joy spent with loved ones. However, immigrants in detention centers at the U.S. border are often isolated and unable to spend this time with their family members. Their futures are uncertain. Some never expect to see their families again.

The last time Felipe spoke to his mother, he told her that he’d be calling from a telephone in the U.S. the next time she’d hear from him. Instead, she got a call on Christmas Day from her husband notifying her of Felipe’s death. Now, she only hopes that her husband can stay in the U.S. and that Felipe’s body will be returned to her soon.

The children were nestled all snug in their beds, while visions of sugarplums danced in their heads…

However, not everyone has the same goal in mind, with some wanting unity and others wanting segregation, as reflected by the worsening conditions of detention centers. What would a child learn about the world from this?

The number of sick immigrants at the border has been increasing sharply, with approximately 50 being admitted to urgent medical care each day. These illnesses include parasites, pneumonia, tuberculosis, and the flu.

Are things taking a turn for the better? After the deaths of Jakelin Caal and Felipe Gómez Alonzo, every child in CBP (U.S. Customs and Borders Protection) custody was medically checked and had their vital signs taken. Now, medical professionals from the Public Health Service and the National Coast Guard will be on site at the detention centers.

Considering the chickenpox outbreak that arrived with the surge of unaccompanied alien children in 2014, illness at the border is a familiar scenario. There have been 450 medical cases that have needed medical treatment since December 22nd, 2018.

Felipe should have been able to call his mother and tell her about America. His family should have spent the holidays feeling joyful and grateful. Instead, they all got the worst Christmas present they could have ever asked for.