Fairytales are supposed to have happy endings, are they not?

Sara Cao
and
February 20, 2021
in
Immigration
Courtesy of National Geographic 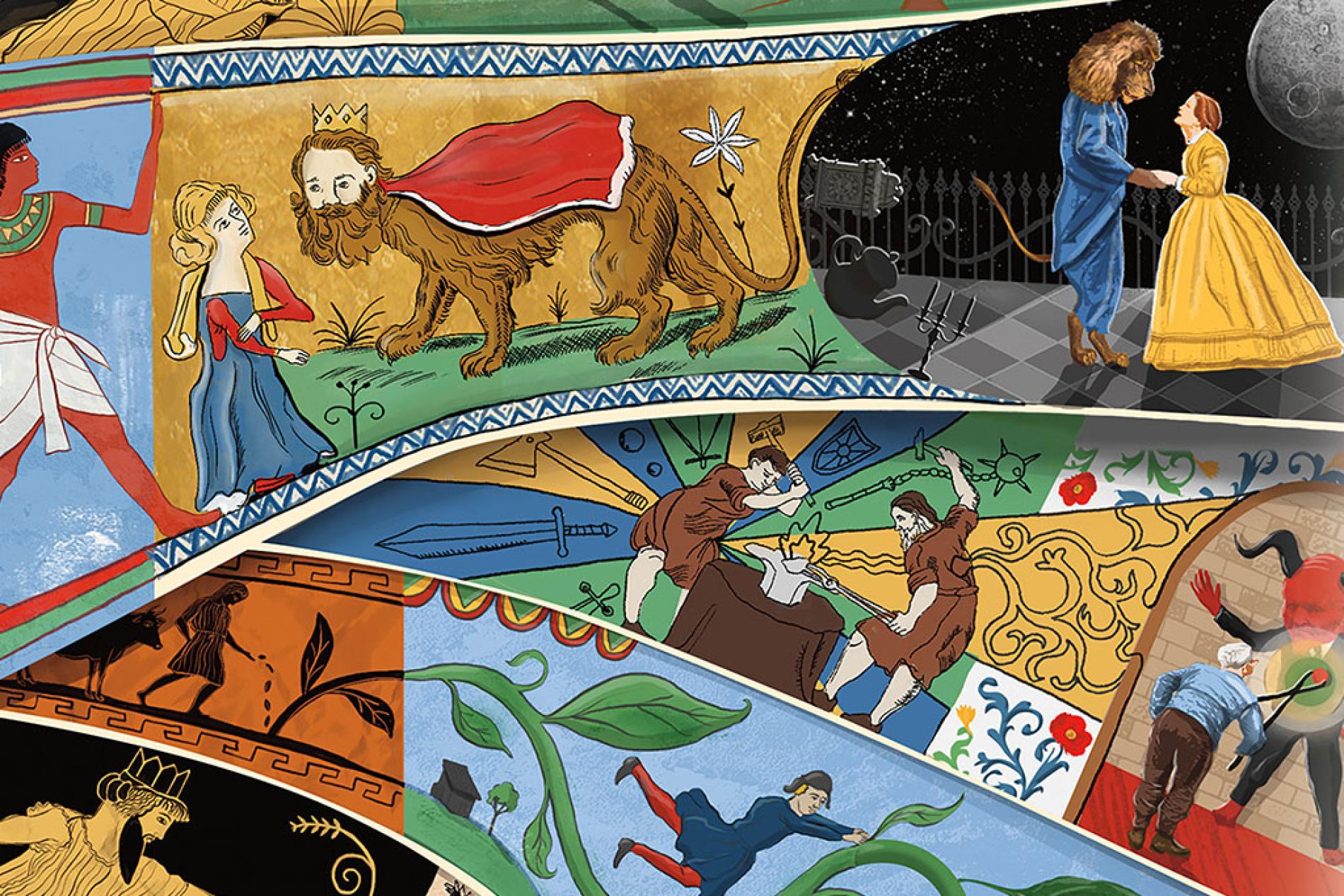 the promising plane takes off

from terminal 1 in 上海

carrying a Farmer & a Schoolgirl

with pledges of “liberty and justice for all.” In the shadows,

that trail the Farmer Boy & the Schoolgirl

Schoolgirl during the day & now Waitress by night

down a rabbit hole & somehow making it to

rabbits scurry away & scowl at her

his voice for silence, under the petty guise of

a utopia; but foreign tongue slipping

up licking ounces of confidence slurping

purifies to a Western white,

distills his dreams into a dystopia.

Fairytales are supposed to have happy endings,

are they not? Farmer Boy & Schoolgirl

are weeded of their innocence,

plowed of their culture, & skinned

to even have a chance of happily ever after.

as a nightmare plagues