Facing Racism as a Puerto Rican

Asianna Hall
and
November 15, 2020
in
Race
Courtesy of Curbed NY 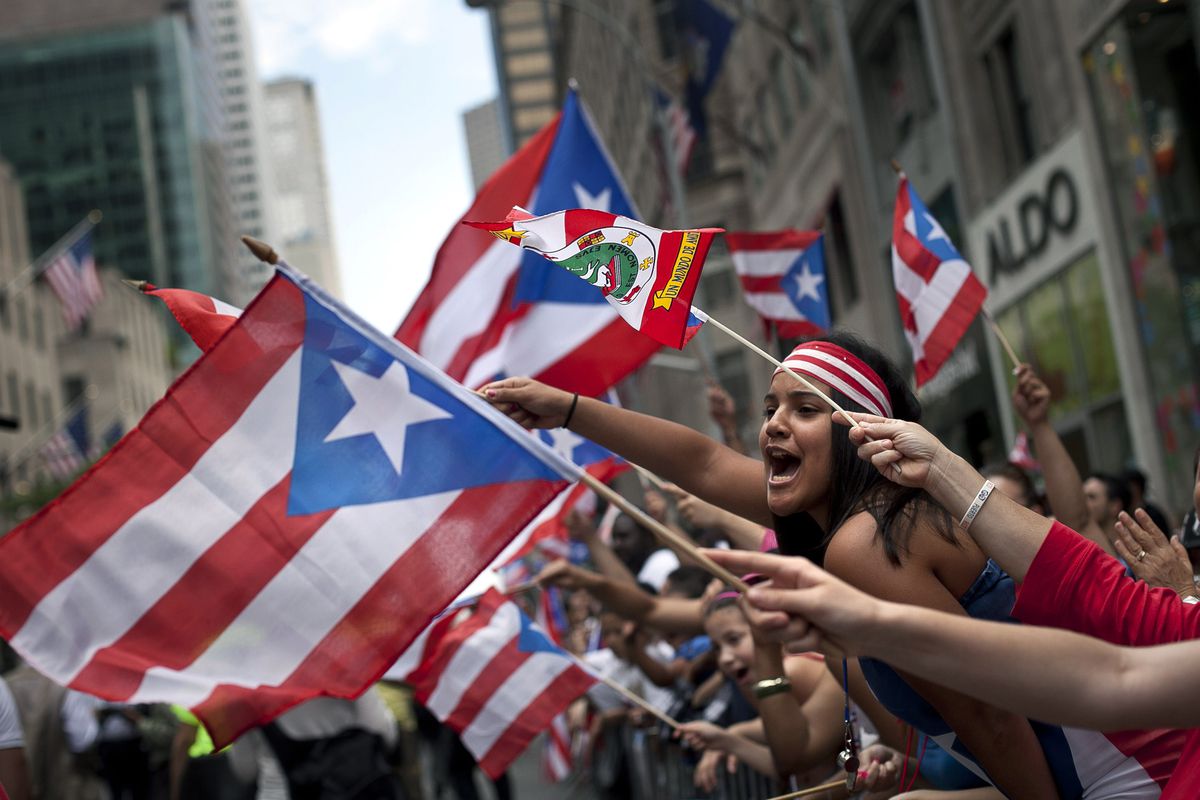 I’ve experienced a lot of racism and stereotyping in my life, and I continue to experience it. It’s mostly comes from the fact that I look a certain race, or because I’m darker than my mom. I’ve been told to stop talking because the person I was speaking to “didn’t understand Spanish”, even though I was speaking english. I’ve been told to go back to Puerto Rico and work in the kitchen like I’m supposed to. Someone even asked me if I knew how to jump off roofs, because that is a Puerto Rican stereotype. People have made assumptions about me at school; I’m not sure why it happens, but it does. For example, I’ve been told that I should be voted the “biggest slut” in the yearbook, even though the person that said it knew that I’m a prude. People have mocked the Spanish language because of my race. I’ve been slapped in the face, though I’m not sure what for. I just use all of these things to push myself harder. I used to take offense to the racism and stereotypes, but then I realized that the people who have made these comments are only saying them to try and knock me down lower than them. They were trying to hurt me on purpose, for who knows what reason.

I think stereotypes were created for people who use them to help “identify” races or “types” of people. People use course hair, dark skin, big lips, fried chicken, watermelon and now kool-aid to help identify African-American people. Straight A’s, slanted eyes, short, identical people with straight black hair, help people identify asians. The stereotype list goes on. These stereotypes were made for people to picture the “typical” person of that race or color. They’re guidelines that some people, if not all, chose to follow. If they don’t follow these guidelines, then they’re subconsciously stereotyping other people, because that’s what they know. They were conditioned to have these behaviors and practices. This is a big issue for me, because I know what its like to be stereotyped, and I don’t want other people to know how it feels, or to know what it’s like to experience racism. It’s not cool, and I know too many people that it has hurt, which pushes me to want to change this.