Expectations of Being an Asian

Ecom Lu
and
November 15, 2020
in
Race
Courtesy of National Review 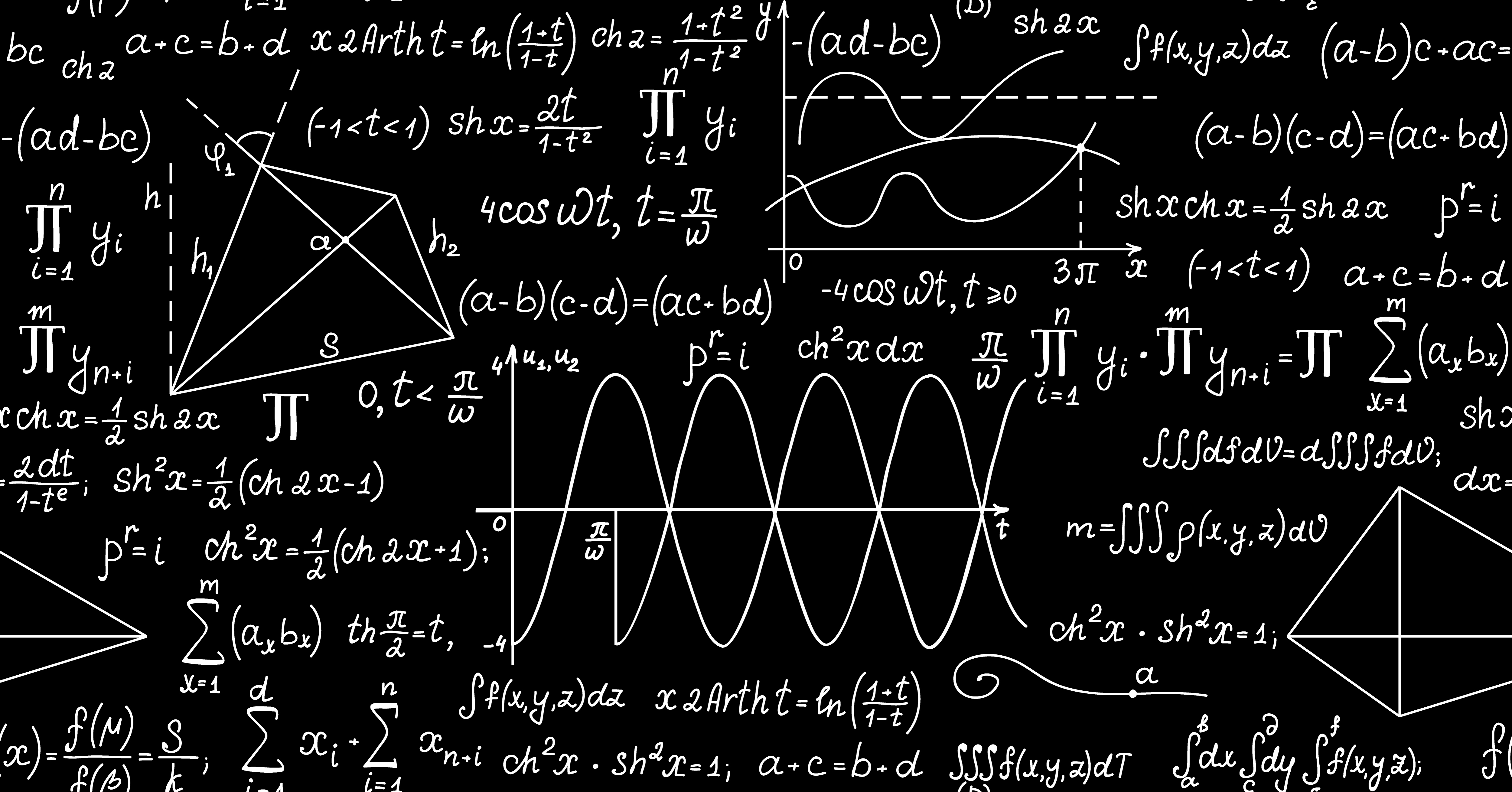 “You’re so lucky to have natural talent in playing the piano!”

“The only sport that Asians are good at is ping pong!”

If you are Asian and attend school, then you have most likely heard of the above quotes sometime during your life.

How were these stereotypes formed? These statements are reflective of society being careless about their mindsets.  It is notable that these comments all relate to one topic: setting high standards.  In school, it is often taken for granted that Asians are detail driven to the point of being perfectionists. As an Asian myself, I fit the mold.  I do in fact play the piano and ping pong, and I am glad to have done so as I passionately enjoy these activities.  I too have high expectations of myself academically.  But there are times that I wonder, how did I become this stereotypical Asian getting-extremely-upset-when-a-grade- isn’t-high-enough kid not unlike the characters in the Battle Hymn of the Tiger Mom.

In my first year of high school, I have finally come to a conclusion – this outlook is born out of pressure.  From both strict Asian parents demanding success in academics and from within the Asian student-body all competing for high grades.

However, another contributing factor is from non-Asian peers who reinforce the stereotype with their expectations that all Asians perform equally well, and have the exact same preferences.  I have known several Asians that are in fact not at all like the “typical Asian”.  Their main focus isn’t on getting the best grades or competing with other Asians.  They march to the beat of their own drum, and I am proud of them from doing so.

I think it is important to celebrate those Asians who have forging their own path despite the stereotypes that surround them.  What about the saying, “Never judge a book by its cover?” Has it come to the point that the moment one sets eyes on an Asian person, they immediately form an opinion about him/her? I strongly think that if we as a society embrace diversity instead of jumping to judgments, then people can learn to get along with a better understanding of one another.