Enough is Enough: Sexism in Politics

Representative Ocasio-Cortez brought to light the sheer passiveness with which we deal with sexist situations, and how often they fail to make the headlines. 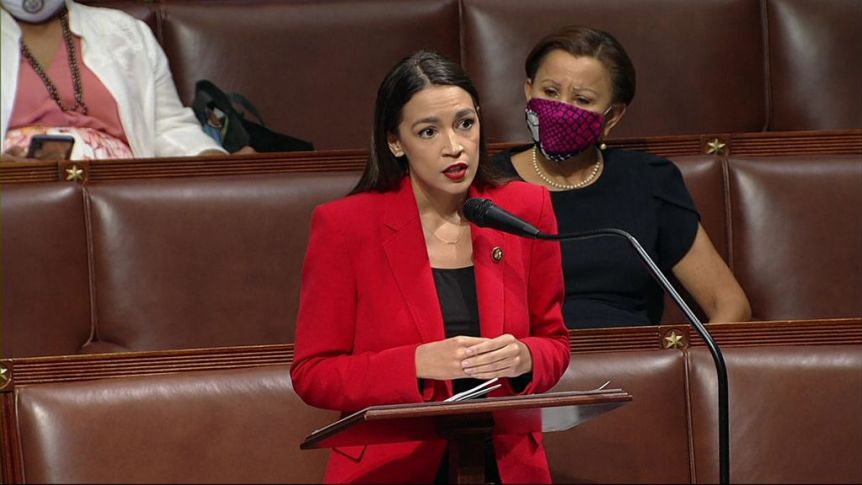 For years on end, the world has seen unrelenting misogyny haunt every aspect of its existence. Women in each and every facet of their life, personal to professional, are subjected to gender stereotypes, often impacted to extents we fail to acknowledge. There have been countless such incidences in the field of politics, where women hold some of the most powerful positions in the world, but are still unable to escape the wrath of sexism. From the Australian Parliament to the American Congress, this is a global problem, and it is time we address it.

One such occurrence blotted the face of American politics earlier this month, when Congresswoman Alexandria Ocasio-Cortez was bombarded with offensive slurs, right outside the temple of democracy. Representative Ted Yoho, of Florida, was seen calling her names, in a fit of anger, on national television. Ocasio-Cortez later responded, highlighting how often she had faced such rudeness. She said that the comments made by Yoho were not “deeply hurtful” or “piercing” to her, because she had lived the lifestyle that many American men and women call their daily lives.

Her speech spread across social media like wildfire. Representative Ocasio-Cortez brought to light the sheer passiveness with which we deal with such situations, and how often they fail to make the headlines. Her words spoke to the masses, shaking the world back to reality. One particular moment that stood out was when she highlighted that the reason she couldn’t stay silent on this issue was because her parents had not taught her to accept abuse from men. Her father, who passed away a few years ago, she said, would be pained to see such hatred, and she felt a responsibility to fight back. Representative Ted Yoho, the day before, had come to the House of Representatives, flaunting his journey from someone with “nothing”, to holding a seat in Congress. He did not apologize, he did not express sorrow, and instead, he used his wife and daughters as validation of his ideologies. As Representative Ocasio-Cortez accurately noted, we have, for far too long, allowed men to use their mothers, sisters, wives and daughters as shields for their patriarchy.

The fact is that our way of life has become beyond problematic: we dismiss feminism as hostile, misogyny as a natural order and the human race as a continually erring species, with no price to pay. And that’s not OK anymore. It is time we rise to the discrepancies rooted so deeply in our society, and bring change actively. We have a chance to progress as a society, so that little girls who watched Alexandria Ocasio-Cortez’s speech in awe, don’t have to use their governmental seats to fight for basic human rights.