Michael Zhao
and
November 15, 2020
in
Race
Courtesy of twitter.com/oraltwjnk 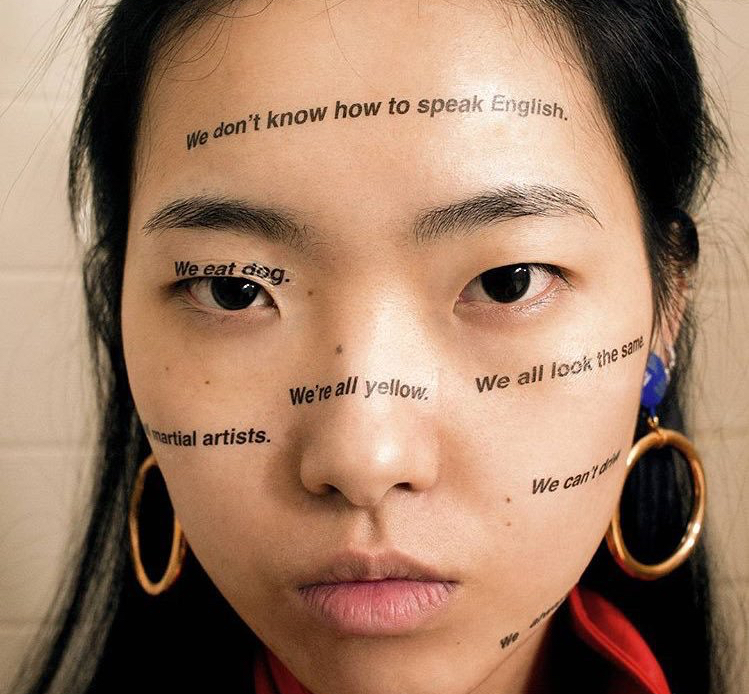 Americans typically characterize Asians as being nerdy, antisocial, and overachievers. While these characterizations may be true of some Asians, for others they are not. This is the case for any race. No two individuals in any race are identical, and usually they are quite different from one another. Stereotyping an entire people establishes false impressions and judgments that can create biased opinions. Throughout my life I have been on the receiving end of countless Asian stereotypes. While many, like those listed above, are negative, even “positive” stereotypes can have adverse consequences. People think that all Asians are bad drivers, and play the piano or the violin. My parents rarely get tickets, and I do not play either the piano or the violin, and I know many other Asians who do not either. They think that Asian parents all want their kids to become doctors, and are only satisfied when their children receive A+’s, with a “B” earning the nickname “Asian fail”. My parents, on the other hand, just want me to do something that I enjoy and care about. They worry about my grades much less than I do, and in fact, they often tell me that grades are not that important.  There are also many stereotypes about Asian language and culture. People feel that they can speak Chinese by saying “Ching chong ling long” and think that all we eat is rice. The other side of the stereotypes is when Asians are expected to be great at something, but they do not live up to that standard. I know that some Asians, contrary to popular belief, are not skilled in math. So if their weakness is discovered, they are often subject to, “Wait, you’re not good at math? But you’re Asian!” This can severely hurt someone’s self-confidence and make them feel extremely poorly about themselves. All of these stereotypes are the result of ignorance. By educating people and changing their perspectives, we can make this world a more accepting and open-minded place.