Orion Hower
and
December 25, 2020
in
Race
Courtesy of the Mercury News 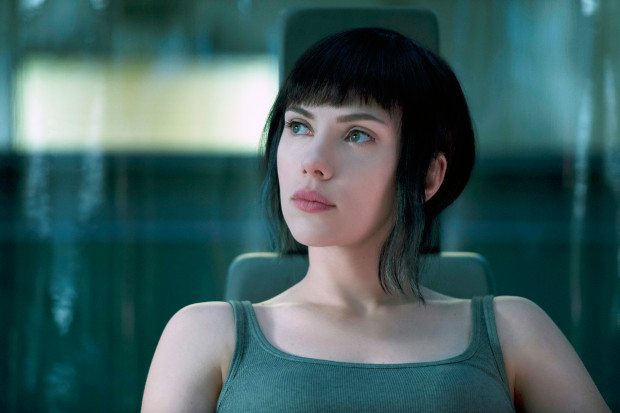 Whitewashing: ‘Is your lead a minority? Well, good news! We have a white person on call to be cast as their role.’

Whitewashing within Hollywood is not new. In fact, it has been going on for a long time now. Starting almost as early as the films in the 20th century, white actors would play POC by wearing the blackface and the yellowface, thus, stealing the roles from POC. Much loved movies such as Breakfast at Tiffany’s, The Outsider, West Side Story, and many many more have been whitewashed, and never had to deal with consequences due to the deeply entrenched racism of the era. But today, the voices of POC are growing louder, and are being heard. Whitewashing is finally being addressed adamantly through the media.

Directors and Executive producers are at the top of the food chain. They try to justify their claims for whitewashing on the basis that the actor or actress they chose is simply the most talented one. But it is revealed that the casting call specifically asks for white people. For example, in the popular Hunger Games series by Suzanne Collins, Collins herself stated that the character of Katniss Everdeen was not white; rather she would have been ethnically mixed because the film takes place in the distant future. But the casting call for this film is known to have asked only for Caucasian actresses for the part of Everdeen.

Our first instinct may be to go at the directors and executive producers of shows and films that get whitewashed; however, an important person to consider is the actor/actress that portrays the part. Although, sometimes roles are not predominantly known to be belonging to POC, actors and actresses should do their research on characters. Not only will this help them get into their character; besides, if a white actor sees that the role is written as an Asian person for instance, they should not even audition for the role in the first place. Actors and actresses should not play the “I did not know” card, because everyone is pretty capable of reading a wiki link on a character- especially a pre-existing character.

In the world of Broadway, casting is often whitewashed as well. And since roadway is not as popular, it gets less media attention, but the recent Broadway musical Hamilton, opened a whole new eye to the whitewashing scandals. Many people raised an eyebrow, and some even opened their mouths in protest of our founding fathers being played as POC. The complaint? The founding fathers were white. These kinds of double standards are the reason our media is able to still get away with painting over POC. While many white people wouldn’t twitch over a whitewashed film, rather they may not even know; but when it came to Hamilton, there was an outrage. Why is it okay for POC to play the founding fathers who were white, you may ask? Race is not a big part of Hamilton’s plot for one, but the main reason it is okay is because the representation for POC is important in major productions. The reason whitewashing is so horrible is because of the sheer amount of white representation that is already out there. As of 2016, 70.8% of representation in films was white, 13.6% was Black, 5.7% was Asian, 2.1% was Hispanic, and 7% was Other (SOURCE: USC ANNENBERG’S MDSC INITIATIVE).

These statistics have hardly changed since the early 2000’s. There is hardly any change being made in the film industry. So, dear revolutionaries, let’s grab the paint remover. Let’s shatter the glass ceiling. And represent minorities equally, not just in Hollywood, but in all of the American Society.