Empathy in the Age of Media: Negative News and Desensitization

Especially in times of global crisis, we must always prioritize our own mental health and treat our compassion fatigue

Sarah Idris
and
October 1, 2020
in
Health
Courtesy of the New York Times 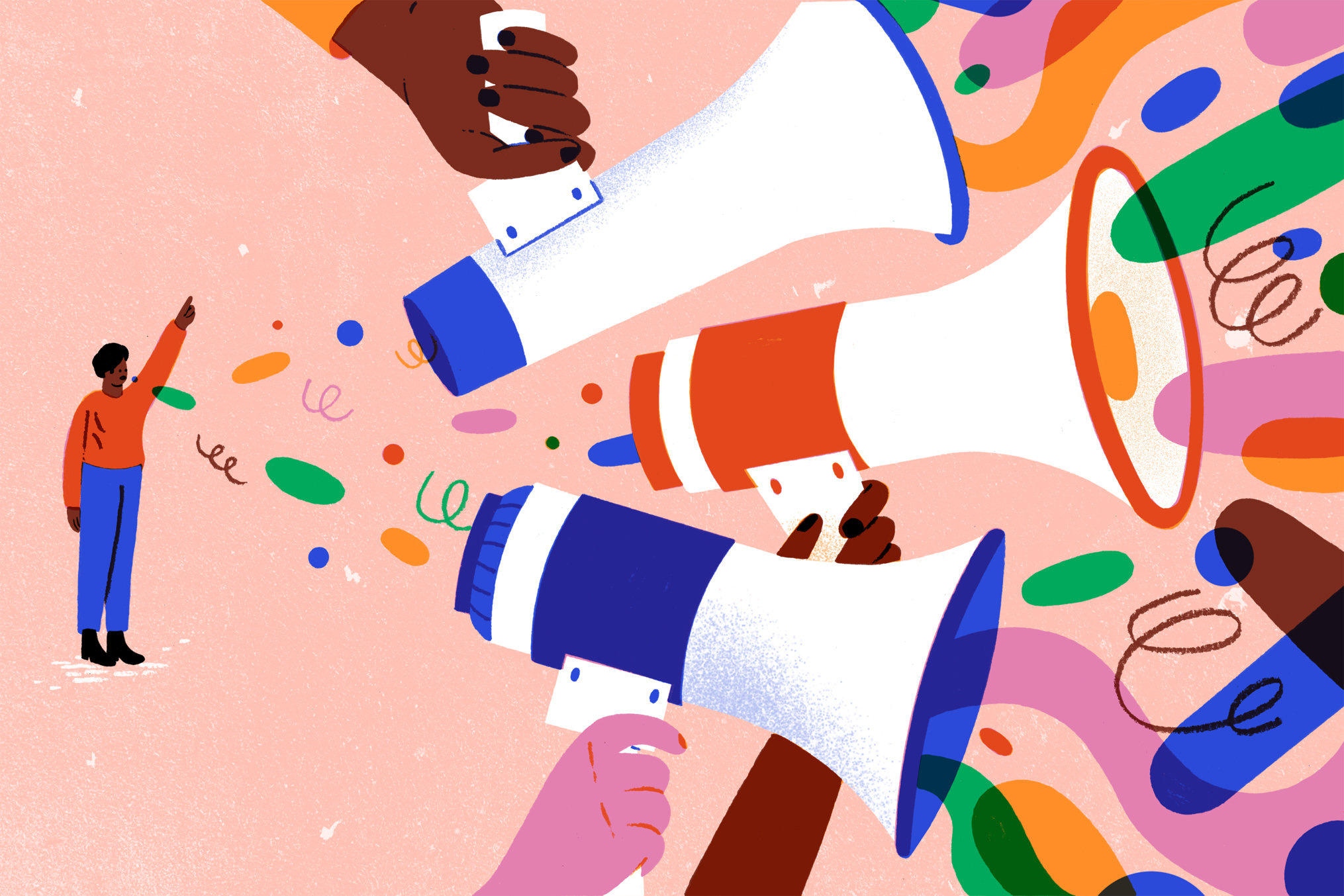 “One single death is a tragedy, a million deaths is a statistic. ” -Joseph Stalin

It was years ago that I came upon Joseph Stalin’s Wikipedia page while browsing the Internet and read this quote. I had little knowledge of him, but I thought this quote was quite profound. It’s more relevant now when the suffering and death of millions are reported all over the world in every outlet imaginable.

How many times a day do we hear of death? Of tragedy? Terrorist attacks, mass shooting, refugee crises, Uighur concentration camps, famine, sex trafficing, annexations, humanitarian crisis, famine, atrocities of war, ethnic tensions, curruption, yet we’re able and choose to “Skip in 5 seconds,”  like and scroll, or completely ignore it altogether. Perhaps this is done because we know deep down that if we think about it, our empathy would make the pain unmanageable.

Although we are being increasingly desensitized, the obstructive effects of negative media is present. A psychologist in Washington, Anita Gadhia-Smith, says that constant exposure to violence on social media and news is making us feel anxious, powerless, and vulnerable. Research conducted by the University of Bradford revealed that news can also cause symptoms similar to PTSD. When viewing videos of violence, we understand that it’s not immediately threatening, but we internalize it in a way that causes uneasiness and anxiety.

Although we are bombarded with tragic news, there is still positive change occurring in the world. Healthcare is more affordable worldwide, malnutrition in low-income children is decreasing, poverty is 50% of its rate in the 1950s, but news outlets tend to focus on negative media. This is not to diminish the importance of this type of media in any way - it’s crucial that all content is truthful, realistic, and fully informs the public of the issue at hand.

Additionally, when the public is informed of the harsh realities of our world, such as political corruption or social injustice, it may motivate common people to do their part to create change. News outlets also profit off of our negative bias, or preference to negative news. A study done in Canada shows that people are more likely to react to negative news and dialogue as opposed to positive content, even while stating they favor good news.

In order to cope with these side effects, it may be advisable to limit exposure to social media and news. Hasan Minhaj suggests closing tabs in the “How To Survive 2020” video. Essentially, choosing which news to focus on. Compassion fatigue is real, and empathy is a natural human emotion. So it’s important to guard it, and if that means closing some tabs, we shouldn’t feel guilty about it. After all, if we are depriving ourselves of our own needs, how can we begin to spend time, effort, and energy caring for others?

If you are struggling with your mental health, please feel free to check out Redefy Roots, which you can find under the 'Campaigns' tab on our website

The Importance of Mental Health Awareness