Even though it is true that women are more likely to be involved in an abusive relationship, it is also important to remember that men are also affected by domestic violence 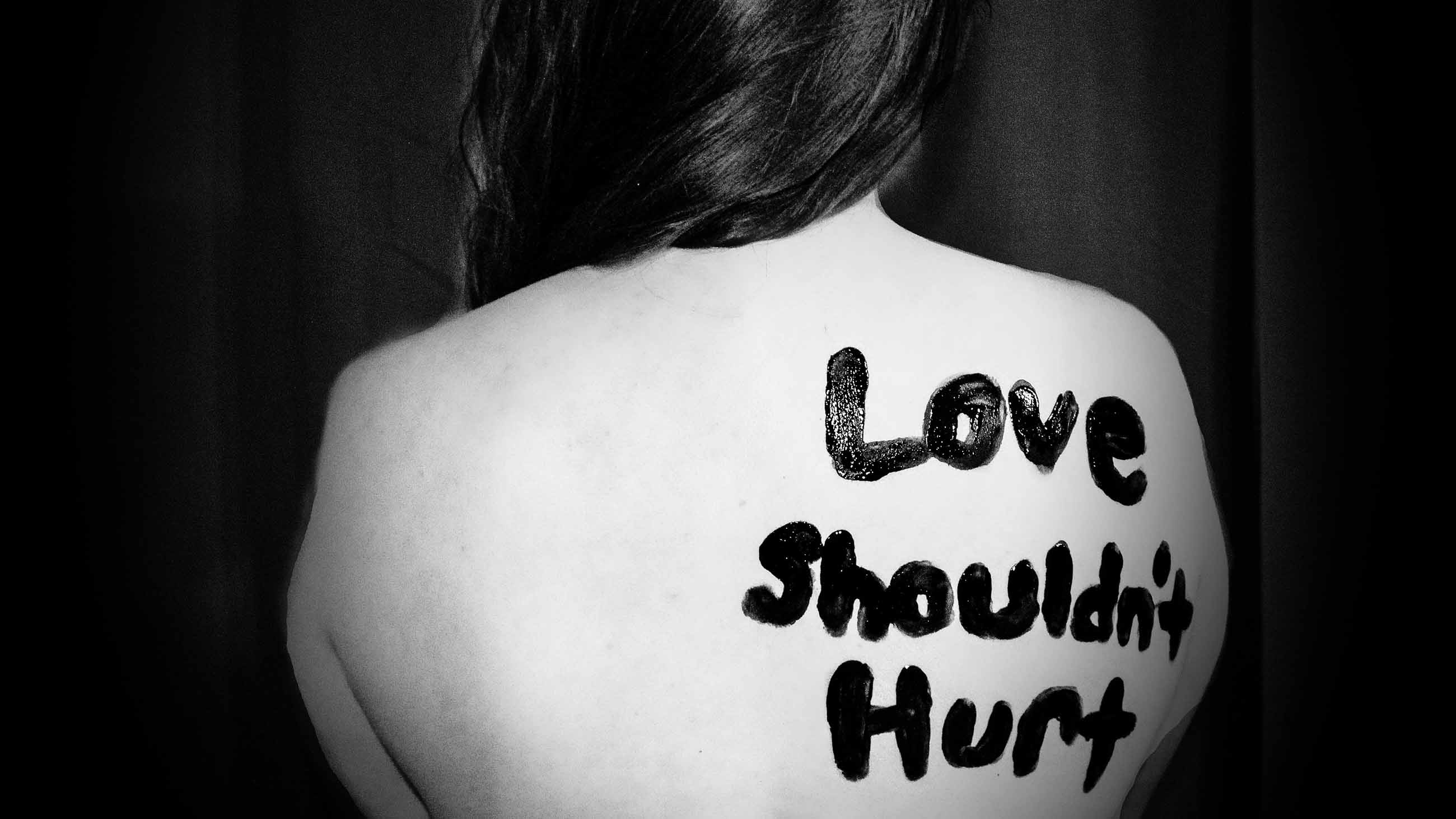 There’s a domestic violence story in the headlines. It’s the same story; the man beats the woman and the man gets sent to jail. Another domestic violence case has been dealt with. However, what if the roles were reversed? What if it was the woman who beat the man? What are the consequences to her actions?

The ideology of domestic violence has morphed into “women are the only victims.” Even though it is true that women are more likely to be involved in an abusive relationship, it is also important to remember that men are also affected by domestic violence. According to Safe Horizon, 1 in 4 women and 1 in 7 men will experience severe physical violence by an intimate partner in their lifetime. This includes: 1 in 4 gay men, 1 in 3 bisexual men, and 3 in 10 heterosexual men will experience sexual assault, physical, and verbal abuse by their intimate partners during their lifetime.

Domestic violence is not only physical harm. Domestic violence can come in so many different forms that bring harm to another individual, such as: threats/action of sexual violence, emotional and verbal abuse, obsessively stalking one’s life, financial abuse and manipulation, and the threat of “outing” an LGBT member (revealing his or her sexual orientation to family members and friends.)

How come we rarely see domestic violence cases where the victim is a male? Society paints this image of a male as someone who is strong, rarely ever shows emotions, and is forced to bottle them up (which later leads to mental illnesses, such as depression, anxiety, etc.) This is also referred to as toxic masculinity. Any male that differs from those traits are mocked and ridiculed as “less of a man” and are ostracized by society. This causes the male victim to stay in an unhealthy and unsafe relationship.

As far as the media portrays domestic violence, males that are victims from abusive relationships are used comedic relief in films and television shows, whereas a female victim broadcasts a theme and an overall message. Both genders should be used to broadcast a message about domestic violence awareness.

Individuals should not view domestic violence from a political standpoint. It is an issue that everyone should be concerned with, regardless of political affiliations. Both society and the media impacts this issue dramatically. Disassociating the idea of toxic masculinity with men is a step in the right direction.

If we, as a society, keeps portraying men as these headstrong leaders and women as victims, there will be an increase of domestic violence cases that will never be reported. Movements such as “Me Too” and “Times Up,” gives women a voice and combats the label of being only a victim. These movements are also a step in the right direction for women. Males shouldn’t be associated with masculine titles and should be given a voice to combat their masculine labels as well. We should raise a society where both genders are not afraid and hesitant to detach themselves from a domestic relationship. We can and must do better.

Mental Health in 2020: How Loneliness Morphs into Self-Improvement

Growing Up As An Asian-American Teen