Tammy Jackson, a pregnant incarcerated individual, was inhumanely forced to give birth in debilitating conditions without medical attention

Caroline Mendoza
and
October 4, 2020
in
Justice
Courtesy of Snopes 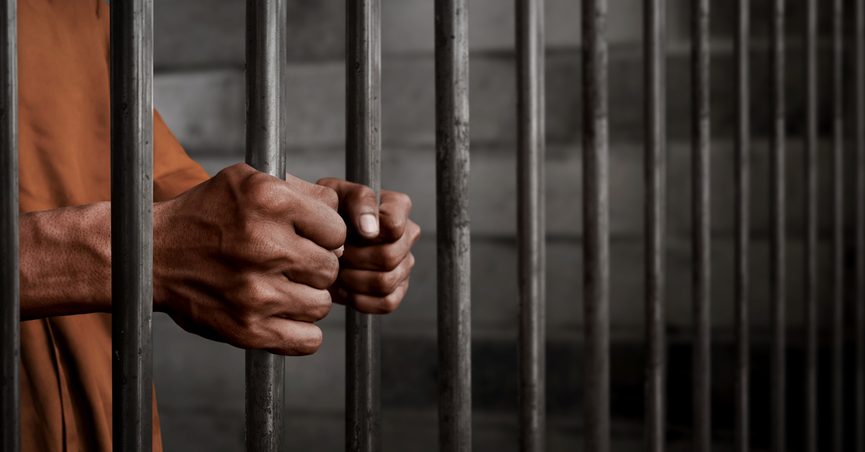 At around 3AM on April 10th, 34 year old Tammy Jackson was forced to give birth in a Florida jail cell without medication or medical assistance for a total of seven hours. According to Jackson’s lawyers, a doctor was initially contacted at 3:16AM and got back in touch with the jail at 7:22AM. Jackson notified jail staff that she was bleeding but was still confined to her cell until around 10AM, by which time Jackson had given birth the baby within the cell.

The injustices faced by Tammy Jackson while held in an isolated jail cell are demeaning and derisive. Jackson was known to be mentally ill and clearly pregnant upon arrest as she was intentionally placed on medical monitoring to ensure proper pre and post natal care would be received. Broward County Jail was completely aware of Jackson’s pregnancy and failed to provide humane and safe conditions for Jackson to deliver her child. In May 2017, the Center for Disease Control and Prevention reported that African American women are three times more likely to die during childbirth than their white counterparts, making the situation of Jackson’s delivery, as an African American woman, more severe than noted.

Jackson had given birth previously and had cesarean scars throughout her abdomen. Gordon Weeks Jr., Jackson’s lawyer, stated that Jackson could feel her cesarean scars stretching whilst squatting on the cell floor to deliver the baby. 911 was never dialed when a physician could not arrive, and no action was taken to thoroughly assess Jackson’s needs. This situation could not be handled more poorly, and shows the state of prisons in America. Mass incarceration policies have caused a growing number of people—most of whom come from minority communities—to be jailed for small crimes, and instead of receiving restorative and rehabilitative care, prisoners are only punished, oftentimes in the worst possible and most inhumane ways. An internal investigation of Florida's Broward County jail has been launched and is serving as a catalyst for the review of all detention facilities’ medical centers.

In addition to exposing the disgusting circumstances Jackson was forcibly subjected to, the case received further attention when 2020 presidential candidate Kamala Harris tweeted the situation was “outrageous” and stated that “prison officials must be held accountable.” It took seven hours for Tammy Jackson to receive the medical attention that was necessary from the start. How long will it take until America’s detention facilities are truly reformed?