President Donald J Trump has bragged about his longstanding support for the LGBTQ+ community; however, his history proves otherwise

Rohin Mishra
and
November 13, 2020
in
LGTBQ+
Courtesy of The New York Times 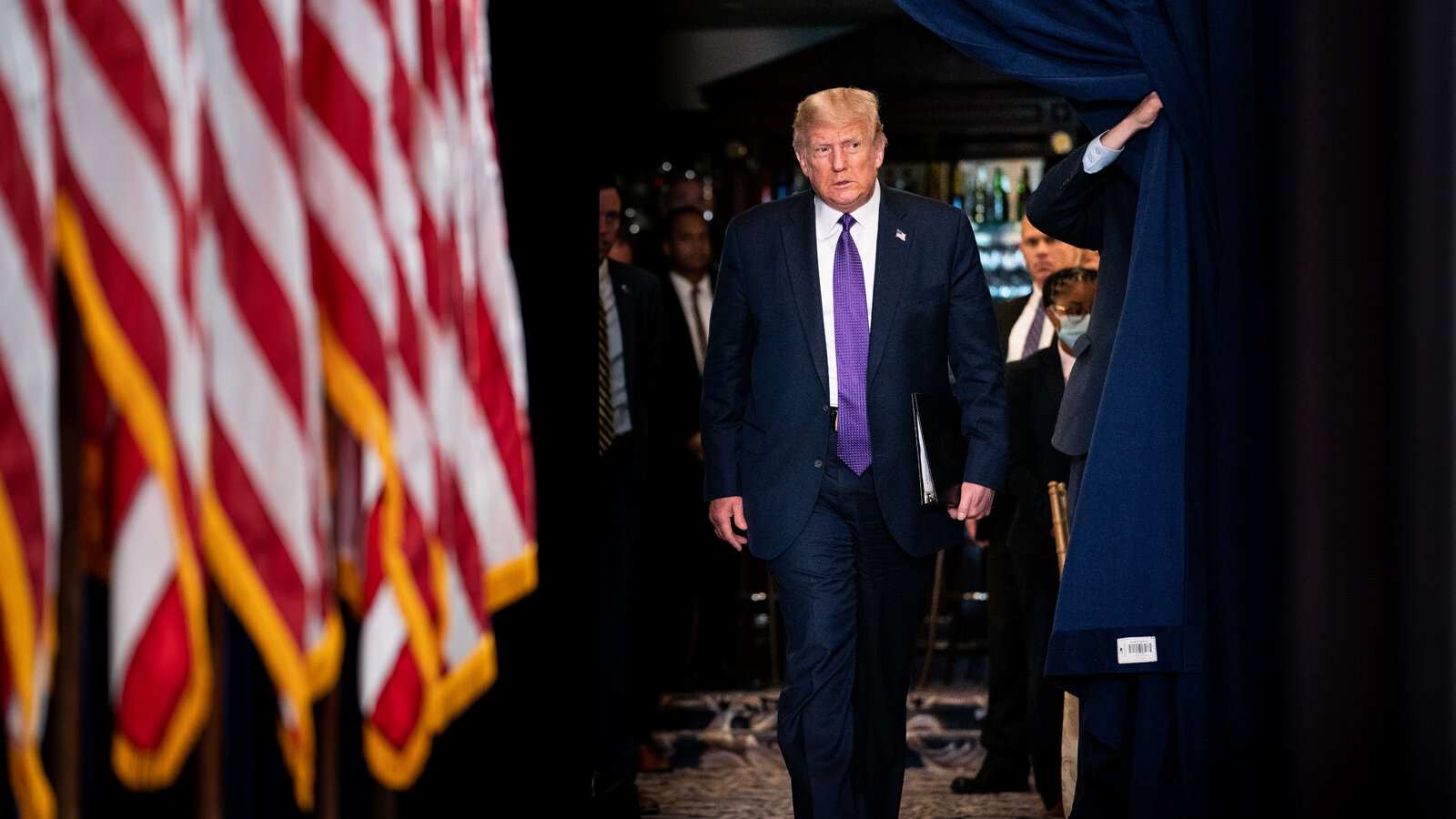 “The LGBT pick for the GOP nomination: Donald Trump?”

This is the title of a 2015 column published by Reuter’s Jonathan Jacob Allen, and a narrative that has been parroted over the course of the Trump campaign and presidency. From an optical standpoint, the claim seems almost intuitive, of course, one would think that pride in our LGBTQ+ community is a prerequisite for elected office, regardless of economic philosophy, right?

It has been touted by Trump and many of his supporters that he is the first president to enter presidential office in full support of LGBTQ+ rights, citing a variety of his performative campaign promises or professed views, but in 2020, how does his track record in aiding some of our most vulnerable and marginalized communities stand?

Let’s take it from the beginning.

During Donald Trump’s 2016 campaign, he often referenced and tweeted the LGBTQ+ community, using the same type of politician rhetoric that many have become accustomed to.

On June 14, 2016, in the aftermath of the grotesque mass shooting and act of terrorism at the Pulse night club in Orlando, Florida, Trump tweeted, “Thank you to the LGBT community! I will fight for you while Hillary brings in more people that will threaten your freedoms and beliefs.”

When Trump references the LGBTQ+ community, his focus is not on the political protection of their rights, their safety, or frankly anything concerning their existence. He pushes the community as a prop to justify the unspecified ‘people’ that Trump implies are existential threats to the LGBTQ+ community. Journalist Parker Molloy of Media Matters characterized this particularly well, writing: “The tweet was one of several empty platitudes Trump offered to LGBTQ Americans following the mass shooting at the Pulse nightclub in Orlando, FL, and at first glance, it might look like a sign of support. Upon closer reading, it’s clear that when he said “fight for you,” he wasn’t referring to fighting for LGBTQ civil rights at home. Instead, Trump’s statement used the community as yet another justification for his anti-Muslim immigration proposals.’”

Donald Trump’s reasoning for seemingly backing the LGBTQ+ community doesn’t stem from a place of respect, decency, or empathy, it comes as a secondary justification to his Islamophobia and xenophobia.

This is no one-off comment either. During his speech at the 2016 Republican National Convention, he said, “As your president, I will do everything in my power to protect our LGBT citizens from the violence and oppression of a hateful foreign ideology”. It doesn’t take a detective to figure out which ideology he is referring to - the religion of Islam. It’s also worth noting how he doesn’t promise protection of rights or any substantive policy for the community, instead, he uses inflammatory, divisive, and ultimately empty rhetoric when it comes to his concern for the LGBTQ+ community.

Here’s a small timeline that scratches the surface:

This was only during the first year of his administration.

Oftentimes, when presented with evidence like this, Trump supporters rebut with Trump’s “Global Initiative to Decriminalize Homosexuality”. This ‘initiative’ has a total of one paragraph on the White House website, includes no details, and is nothing but a watered-down platitude of the previous administration. Even then, decriminalizing homosexuality is no longer a radical and progressive stance as it may have been in America five decades ago. To see this as a beacon of equality instead of the performative platitude that politicians speak in is working backwards.

Suffice it to say, this election is significant for a variety of communities that we, as people, should cherish and love. That love for others goes to the ballot box, and far beyond politics as a whole.

Now is the time to get out and take action, just make sure to keep your masks on.