Rather than providing justice for the wronged victims, the death penalty merely serves to enforce inhumane punishments to their wrongdoers

Isabelle Nunes
and
January 2, 2021
in
Justice
Courtesy of Wikipedia 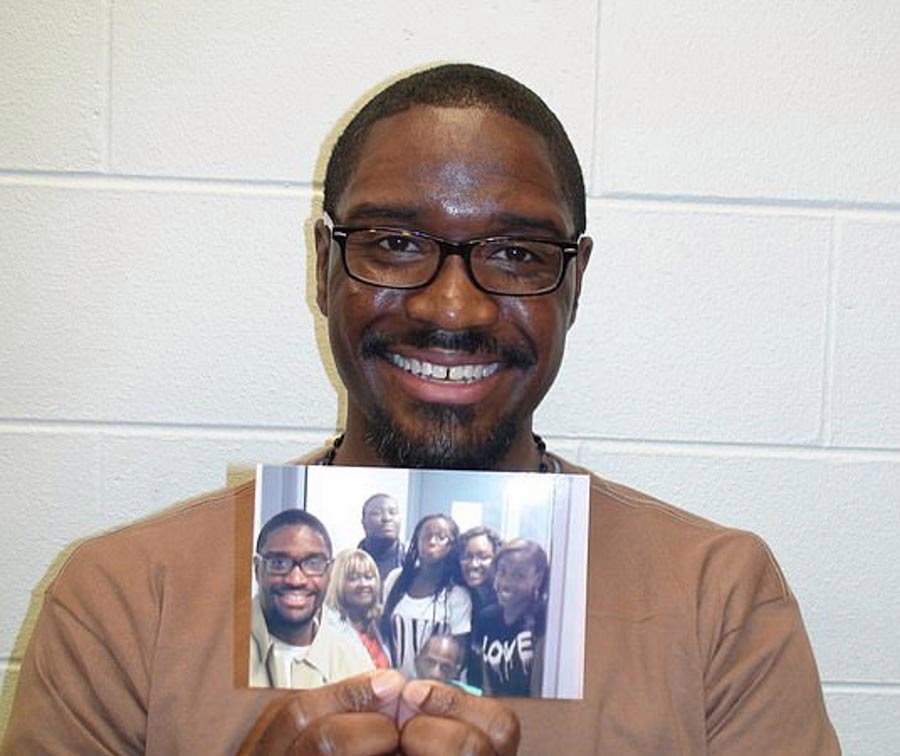 One man tainted with violence.

That’s all it took for the first federal execution to occur in over 17 years, igniting the flames of a national uproar once again.

Brandon Bernard, a man involved in two individuals’ killings 21 years ago, was recently executed from charged accounts during his youth. But like far too many inmates on death row, his case wasn’t entirely that simple.

Since his trial in 1999, Brandon has spent most of his life in jail, where he participated in a church outreach program for teenagers and had not a single infraction during his time on death row. For two decades, he worked behind bars to turn his life around.

Brandon’s case received national attention as politicians and hundreds of thousands of individuals made cries to prevent his execution. From Kim Kardashian to Rev. Jesse L. Jackson, such cries may have been heard, yet they ultimately remained ineffective.

Most notably in the period leading up to his killing, five of the living nine jurors made calls for President Trump to commute his sentence to death. ‍

Despite Brandon’s individual development and new evidence contradicting what indicted him, the public’s cries remained overlooked.

What mattered was adhering to a ruling from decades ago and upholding an immoral and racially-charged system of capital punishment.

Rather than providing justice for the wronged victims, the death penalty merely serves to enforce inhumane punishments to their wrongdoers. Opposing the death penalty does not demonstrate carelessness for the victims. Instead, supporting it proves immeasurable negligence for human life in a violent display of capital power. In doing so, the penalty’s dependence on racism and inequality proves its prevalence time and time again.

The penalty sends a dangerous message that killings can be justified as long as we paint the person with violence. But if the justice system intends to keep the average citizen safe, we must ask: How does killing criminals off serve to do so, and why is it a court’s right to determine who is worthy of life or death?

In America, 30 states allow the death penalty, yet it continues to occur most prominently in southern regions. Since 1977, a report by the Death Penalty Information Center shows that an excessive number of Black defendants were executed for killing a white victim than the other way around, even as Black people are disproportionately the victims of crime. Ultimately, corruption within the system runs deep, and it is no surprise that 40% of current death row inmates are Black.

As the burdens of an inequitable justice and policing system reek its way into the federal level, it becomes less about justice and more about hate. The broken institution rooted in systematic racism has resulted in a disproportionate placement of people of color in jail.

It is clear that patterns of repeated racial discrimination prevail within the capital, and with this, the death penalty merely serves as an inhumane punishment most significantly impacting people of color with economic disadvantages. From poor council representation to jury disparities, criminal defendants are repeatedly denied an opportunity for growth. Justice can always be served, but capital punishment kills the possibility for rehabilitation and for individuals to change.

The death penalty functions as unjust retribution against individuals while providing no proof of reducing violent crime, homicide rates, or protecting general populations. Instead, it rests largely on people’s race, socio-economic class, and quality of attorney with plenty more bias intertwined within. As a result of this imbalanced system, one in every ten individuals have been found innocent and released from death row since 1973; a percentage far too high for comfort.

The death penalty, established as a punishment for crimes, is an inhumane and outdated form of capital punishment that benefits virtually no individuals involved. It traces back to one of America’s earliest and most corrupt systems and has no place to continue its randomly applied indictment of criminals in modern society. While being covered with a coat of deemed justice, the horrors of inequality lie just beneath its surface. Brandon’s execution was one of many cruel cases, but it broke the silence and fostered the voices of change once again.