Several Latin American heads of state are considering skipping the summit in Los Angeles; could weaken abilities to advance democracy in the Americas 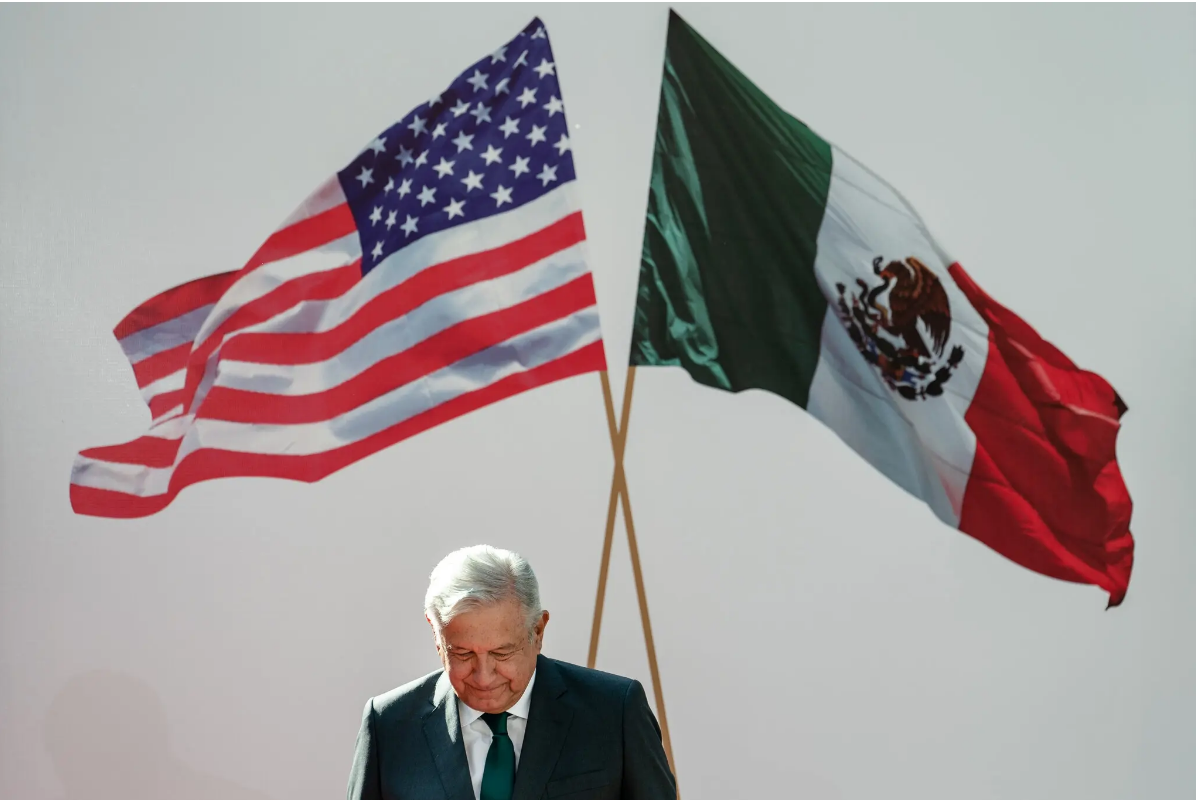 An event that brings together leaders from all across the Americas, the Summit of the Americas has been a stakeholder forum for promoting cooperation between North, South, Central and Caribbean countries aiming for growth and prosperity. The Summit brings together heads of state and government, foreign ministers, heads of international organizations, civil society representatives, marginalized groups, and more in order to develop plans of action to address challenges facing the people of the Americas. Each Summit, taking place approximately once every three years since 1994, focuses on a specific, critical area of interest to all the countries in the Americas. Past Summits have worked on promoting democracy and human rights, increasing economic competitiveness, promoting development, increasing technology, and strengthening security.

The United States is the Chair of the Summit Implementation Review Group (SIRG), thus they will have the privilege of selecting leaders to be invited to the summit. However, US officials have stated that the governments of Cuba, Nicaragua, and Venezuela will not be invited to the summit due to their human rights violations. The senior director for Western Hemisphere affairs at the National Security Council, Juan Gonzalez, told Americas Quarterly magazine that Cuban officials and the presidents of Venezuela and Nicaragua would not be included.

Nicaragua, a highly centralized, authoritarian political system, has been dominated by the Sandinista National Liberation Front Party which exercises complete control over the country’s executive, legislative, judicial, and electoral functions. The government has jailed nearly 40 opposition figures, blocked international observation efforts, and committed widespread electoral fraud. There have been several serious flaws in municipal, regional, and national elections since 2008. Human rights issues range from credible reports of unlawful killings and forced disappearances to censorship and restrictive laws on international human rights organizations. Since the government has not taken steps to investigate and prosecute Nicaraguan officials who commit these abuses, CNN states that U.S. officials will not be inviting them due to these records.

Venezuela is legally a multiparty, constitutional republic. However, the authoritarian regime led by Nicolás Maduro has gained control over executive, judicial, and legislative branches of government. The Maduro regime has organized elections rigged in favor of Maduro. There have been credible reports that members of internal security forces committed numerous abuses. A 2020 United Nations (UN) report concluded that there were rational grounds to believe that the regime’s authorities committed crimes against humanity. Venezuela has had similar human rights violations to Nicaragua.

Cuba is an authoritarian state in a one-party system where the Communist Party is the only legal political party. The Cuban Ministry of Interior controls its police, internal security forces, and the prison system. Several specialized units of the state security branch have monitored, infiltrated, and suppressed independent political activities. Members of the security forces have committed numerous abuses. Cuba has similar human rights violations to Venezuela and Nicaragua. Impunity for crimes across all three of these nations remains widespread.

President Andrés Manuel López Obrador of Mexico said he would skip the event if the governments of those countries were not invited. President Luis Alberto Arce Catacora of Bolivia and President Iris Xiomara Castro Sarmiento of Honduras have echoed his statements. Caribbean Community (CARICOM) leaders have also pondered their participation, should Venezuelan opposition leader Juan Guaidó be invited to represent the nation instead of President Maduro. President Jair Bolsonaro of Brazil may also not attend.

In order to achieve international cooperation, it is imperative that all countries in North, South, Central and the Caribbean participate in the Ninth Summit of the Americas. It is important that as countries move forward in their development that the inclusion of all countries in peacemaking is normalized.

One of the only ways to address the grave human rights violations faced is through dialogue and diplomacy. And extending an invite to all countries, even those who have committed crimes against humanity, will open the door for the United States to expand its message of democracy and peace. Without an invitation to the countries who need help the most, how can the world move forward?