Crueler Than the Coronavirus

Survivors of the pandemic might be immune to the virus, but not to the stigma associated with it. 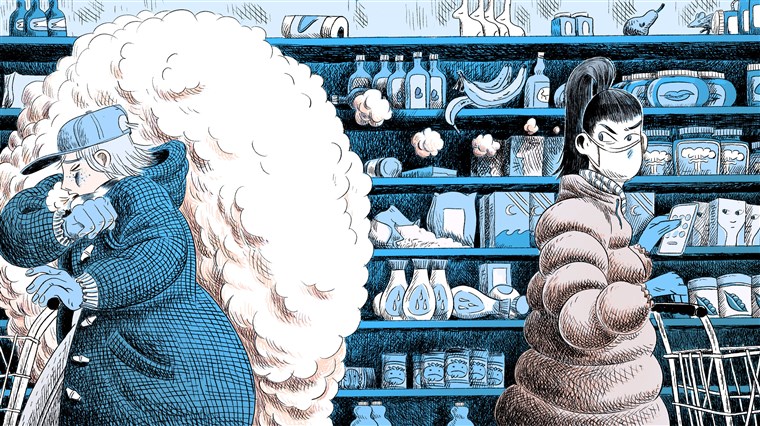 According to the WHO-China Joint Mission on Coronavirus Disease, the median time from onset to clinical recovery for mild cases is approximately 2 weeks; for paitents in severe or critical conditions, it’s 3 to 6 weeks. However, for most survivors, the ordeal doesn’t stop there.

The Joint Mission further noted that the standard of care has evolved over the course of the outbreak. This means that in the following months, a considerable number of patients will emerge successful in this battle. What lies ahead for them?

Coronavirus stigma has been on the rise as more and more people have recovered in various parts of the world. Not just the recovered, but their family and cohabitants are facing the brunt of this phenomenon. In South Korea, patients who were cured are being denied access to elevators and other public places, despite having endured social isolation for several weeks.

Survivors often blame themselves for the stigma brought upon their closed ones, which can exacerbate mental health issues. Despite health departments around the world declaring patients negative after numerous tests, mounting suspicion leads to discrimination. A patient from Digha, India, reports, “Day before yesterday, a few health officials came to our apartment for a follow-up check-up, but other families did not allow them to enter the building.”

“Some people somehow think I still have residue of the virus … I heard one person referring to my road as corona road, and some people now avoid the road altogether. It hurts, but I have to be mature and accept it.”, says Saul Sakudya, a survivor from Zimbabwe.

In the United States, the recovery rate is low compared to China, where a reported 89% of cases have recovered. At the time of writing, 115,936 people in the US have recovered, with the majority are still under hospitalization or observation. The New York Times reports that survivors are often guilt-ridden and find it difficult to reintegrate into society. This is potentially critical if there is a need for blood plasma from those that are immune to the virus - several researchers hope to use such plasma to help treat patients who are still sick.

It can be said that such social stigma generally arises out of misinformation, panic and local circumstances surrounding this pandemic. It is no excuse to exclude survivors from society and endanger their lives further, however. Increased awareness and correct information can protect the lives of those who have survived.

Such uncertainty often leads to more problems as those showing symptoms know about the conditions faced by discharged patients. This, in turn, it generates even more fear and anxiety during delicate situations, where every suspect or confirmed positive must come forward unabated to flatten the curve.

If we do not realise that the survivors of this pandemic are human, then perhaps worse times lie ahead. It is crucial that the government, the media, and the healthcare industry come together to spread correct information and build trust in modern medicine and science.

The real Kazakhstan is a beautiful country with a modern, proud society — the opposite of Borat's version