The greatest concern, of course, is that Hong Kong is becoming just as controlled and censored as the rest of the CCP’s regime, and what this could mean for the future 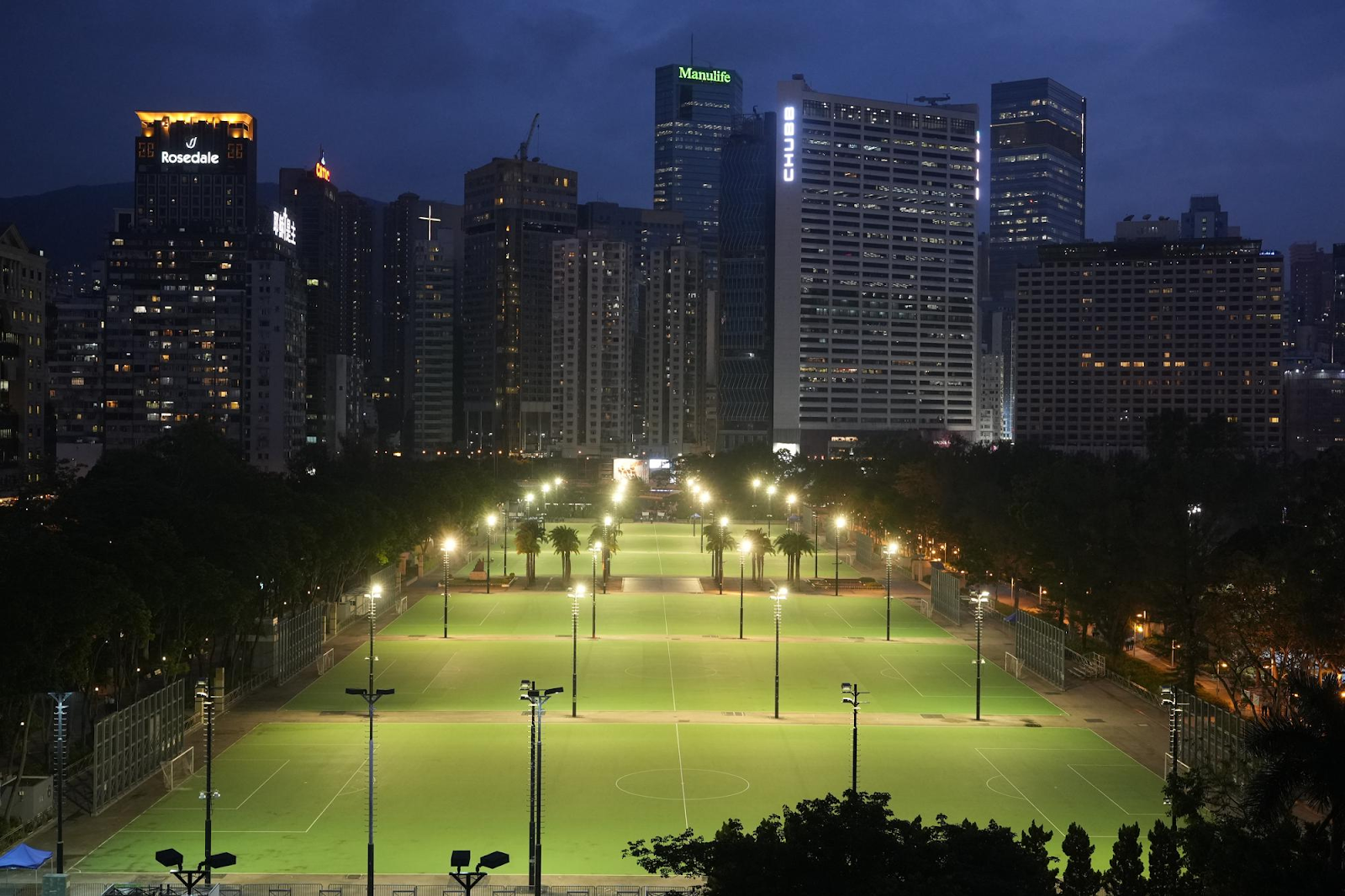 From April 15 to June 4, 1989, Chinese college students led pro-democracy demonstrations in Tiananmen Square, Beijing. At one point, the protests ballooned to approximately a million people and were accompanied by other blockades and riots in cities like Shanghai. Many in China who were starting to become exposed to foreign ideas and liberalization were dissatisfied by the inflation, corruption, and low standards of living they had been subject to in their own country. In 1986 and 1987, student-led protests across the country called for more individual rights and less government regulation, which caused Chinese Communist Party (CCP) officials to crack down on what they called “bourgeois liberalism”. The resulting violence caused the Western world to reassess its relationship with China and dramatically altered global perspectives on the country to the present day.

In the present, a comparable crackdown is taking place in Hong Kong, a former bastion of democracy in East Asia. Even after more than a quarter-century since the Tiananmen Square massacre, China’s two million online censors block information about the horrific event to an extreme degree: not only is the search term “Tiananmen Square” censored on all platforms, but also searches as abstract as combinations of the numbers 6, 4, 1989, as the search results may even remotely reference the presence of the massacre. For one of the largest digital communities in the world, the facts about the massacre at Tiananmen Square have been blatantly obscured. In both Hong Kong and Macau, people are living on a prayer, and can only hope that this massive government overreach and Orwellian rewrites of history do not become their permanent reality.

What were the Tiananmen Square Protests?

The 1989 protests largely stemmed from one ideology, and many would say, one man. The CCP general secretary since 1980, Hu Yaobang, had encouraged democratic reforms through his support of the paramount leader Deng Xiaoping’s plan to reverse the mistakes of Mao’s Cultural Revolution and bring the country up to modern standards through rehabilitation of persecution victims, several socio-political reforms, and systemic changes.

Hu was known for his liberalism and expressing his values publicly and unabashedly. He was one of the first Chinese officials to abandon wearing a Zhongshan suit in favor of Western business suits. He said that communism could not solve “all of mankind’s problems”, and encouraged citizens to question matters such as democracy, human rights, government influence, and more. Senior officials began to fear his influence, distrusting him and mistreating him, and after he refused to “silence” leaders of student-led protests in Hefei, he was forcibly dismissed from the party for his lenience.

Hu suffered a heart attack at a Politburo meeting in Zhongnanhai, where he was to present on education reform. After dying on April 15, 1989, at the age of 73, Hu was begrudgingly given a state funeral. To the surprise of CCP officials, public mourners at Hu’s funeral formed a line 10 miles (16 km) long. Hu became a martyr, a hero in the eyes of pro-democracy Chinese individuals who were fed up with the lack of progress from the state. Public mourning turned into full-blown protests in 1989, where the ideals of freedom of speech and freedom of the press, which Hu had promoted, were exemplified by thousands of students.

As the protests started, the government issued several public warnings but did not take any action against the crowds in Tiananmen Square. It was hard to control the scene, as Western journalists had congregated in the capital city to cover both the protests and the visit of Soviet leader Mikhail Gorbachev in mid-May 1989. Gorbachev’s arrival was a source of embarrassment for the CCP, as he had to be led through the back door.

Over time, political moderates and conservative hard-liners began to quarrel in meetings on how to handle the protests, and during the last two weeks of May, martial law was declared and army troops were stationed. Their attempts to reach the square were thwarted, however, and only in June did tanks and heavily armed troops advance toward Tiananmen Square, opening fire on and even physically crushing those civilians who blocked their way. The area was cleared of protesters in a horrific massacre. An uncounted number of people were killed, and estimates of the dead vary from a few hundred to several thousand.

On the 32nd anniversary of the 1989 Tiananmen Square massacre, on June 4, 2021, pro-democracy activist Chow Hang Tang was arrested by Hong Kong police for promoting unauthorized assembly. The vice chairwoman of the Hong Kong Alliance, a body that organizes annual vigils for victims of the Tiananmen Square massacre, Ms. Chow was placed in a black sedan and driven away after being detained in the early morning.

Ms. Chow stated, “I am prepared to be arrested. This is how Hong Kong is now. If you fight for democracy under an authoritarian regime, being arrested is unavoidable. Let it come. I am willing to pay the price for fighting for democracy.”

Even before she could light a candle as she had promised in media interviews over the past month, she was picked up by the police. But she was unfazed, and encouraged activists to defy the oppressive regime and congregate in Victoria Park to keep the tradition alive. And there are many activists like her who are willing to take the risk of being arrested if it means standing up for democracy; tens of thousands of demonstrators in Hong Kong knocked down barricades and held candlelit gatherings last year in 2020.

Her arrest comes as Hong Kong has banned the vigil due to risks from COVID-19; the police have closed off Victoria Park, a common area for vigils, and have thousands of officers on standby to prevent any attempt to commemorate the event. Macau, the only other location in Chinese territory where it is legal to hold a vigil for the killings, has also banned the vigil but for a different reason, claiming that it would violate local criminal laws. Many say these reasons are thin veils to hide behind and that the governments of these special administrative regions are simply beginning to submit to the CCP’s strict rules.

The National Security Law and its Impact on Hong Kong

There’s another special element to this year’s vigil. The BBC reported, “This year's Tiananmen anniversary is the first since a new controversial security law was approved, aimed at ending [Hong Kong]’s pro-democracy movement and criminalizing dissent.” The law, approved in June 2020, has had a clear and severe impact on freedom of expression and personal security across the country: to name some examples, politicians are afraid that opposition to the security law could wipe their names off the ballot, and leading economists and business-people are afraid that a threat to Hong Kong’s liberties could affect its position as a powerhouse of the East.

Around 100 people have been arrested since the enactment of the National Security Law in 2020, and many are wondering if the vigil for Tiananmen Square will disappear after its 30-year legacy, and if even more individuals will be arrested or even killed for commemorating the massacre. The greatest concern, of course, is that Hong Kong is becoming just as controlled and censored as the rest of the CCP’s regime, and what this could mean for the future.