Consent in Television: Is Rape More Forgivable When Your Favorite Character is Involved?

Yet, many viewers are failing to recognize that the Bridgerton scene between Daphne and Simon is, in fact, a rape scene

Emilly Sanchez
and
February 4, 2021
in
Representation
Courtesy of USA Today 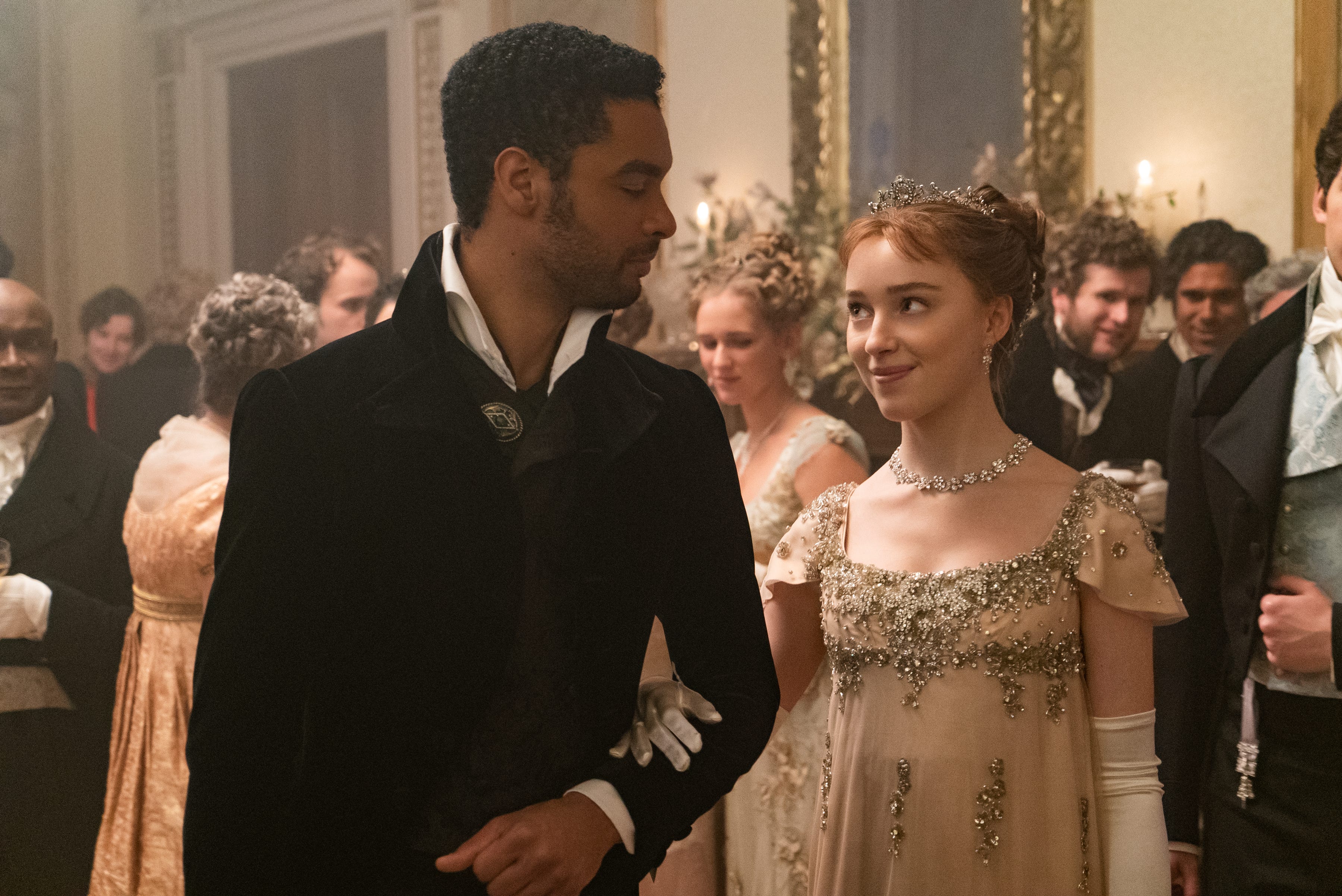 Trigger Warning: This article discusses matters of sexual assault and rape. If you are sensitive to this topic, please exercise caution while reading.‍

Recently, there’s been a greater effort to highlight cases of sexual assault and victims have gathered more courage to speak up. TV Shows like “Grand Army,”  and “Bridgerton” have included scenes of sexual assault and lack of consent in an attempt to bring awareness to these situations. These shows may be trying to convey that lack of consent from one person in any sexual encounter automatically makes it rape, but viewers are not receiving the message.

Shonda Rimes, guilty of leaving viewers drowning in a sea of intense emotions with shows like “Grey’s Anatomy,” recently signed with Netflix and produced the first eight-episode season of Bridgerton. With its debut, the TV show adaptation of the literary version captivated viewers with its inclusion of marital troubles, scandalous affairs, and of course, a variety of fashionable regency-era garments.

Yet from the entire season, one scene—the sexual encounter between Daphne Bridgerton (Phoebe Dynevor) and Simon (Rege-Jean Page)—stands out. The scene explores the topic of consent and assault during a sexual encounter between the two characters. Yet, many viewers are failing to recognize that the scene between Daphne and Simon is, in fact, a rape scene.

Prior to this particular encounter, Daphne and Simon had been involved sexually. Simon constantly “pulled-out” because he had his mind set on not having children. Daphne herself desperately wants children, thus, Simon tells Daphne he simply “can’t” have children rather than explaining his methods of preventing pregnancy. The issue arises when Daphne becomes aware of the truth: Simon can get her pregnant, he just does not want to. During one of Daphne and Simon’s sexual encounters, Daphne positions herself in a way that physically prohibits Simon from being able to pull out. Simon repeatedly cries for Daphne to “wait” and shows clear discomfort with Daphne’s choice of position. Daphne ignores Simon’s plea. The moment that Simon’s discomfort is ignored, Simon becomes a victim of rape.

There are many reasons why the principle of this scene may be overlooked by viewers and some are beyond the show itself. For starters, the portrayal involves a male victim of sexual assault. There’s often a lack of proper acknowledgement of sexual assault cases with male victims. The truth is: men can be victims too. Male victims of rape deserve the same level of acknowledgement and advocacy as do female victims of rape. It is not a matter of invalidating one gender’s experience from the other; rather, it is about making sure that we are able to give equal attention to both female and male victims. In addition, the show completely fails to properly acknowledge the situation, leaving it up to viewers’ discretion to decide whether Daphne was a perpetrator or if it was all consensual.

Understanding the topic of consent can become challenging for viewers. Thus, shows that choose to depict sexual assault must fully address and discuss the matter, rather than brushing over it and moving on with the plot. As viewers, sometimes we do not even realize that our favorite characters were not just being a tad “aggressive” or hitting on someone and failing to receive reciprocation—we fail to see that they were sexually assaulting someone.

To explain this phenomenon better, let’s go back to the era of low rise jeans, chunky highlights, and Britney Spears. In 2007, The CW’S Gossip Girl debuted and would soon become one of the most memorable dramas for years to follow. As a former viewer myself, there is a scene in particular that left me perplexed after discovering fans of the show completely disregarding it. In the episode where Chuck Bass (Ed Westwick) was introduced, two incidents of attempted sexual assault are portrayed, both involving Chuck Bass as the perpetrator. In both incidents, Chuck Bass tried to force himself on another girl: first on Serena Van Der Woodsen (Blake Lively), and then on Jenny Humphrey (Taylor Momsen). He had every intention of having sex with them, despite their clear opposition and Jenny’s intoxicated state. Just the fact that Chuck Bass took Jenny Humphrey, a 14-year-old girl at the time, to an area where “no one would hear (her) scream” and attempted to pin her down for the sake of his pleasure was completely disturbing.

What is even more alarming, is the constant affection fans show for the character of Chuck Bass in spite of the incidents of sexual assault. Let’s just face it. The predilection of fans for Chuck Bass is due to the character’s attractiveness. When a character, no matter how ignoble, is attractive, viewers are more likely to look past their immoral actions, making rape more forgivable. The Vampire Diaries’s Damon Salvatore (Ian Somerhalder) presents a similar dilemma—an incredibly attractive character that abuses or assaults women and is later idolized. This needs to come to an end. Sexual assault and rape is not forgivable, even when your favorite character is involved.

There is not a set mold for sexual assault and rape. A victim can be of any gender, age, or level of intoxication. If we want to make any progress and decrease the number of real-life victims, it is our duty to make sure every viewer is educated and every situation is acknowledged. For every fictional victim, there is a real one waiting to be seen.