The government’s response to Hurricane Maria has proven sorely inadequate. 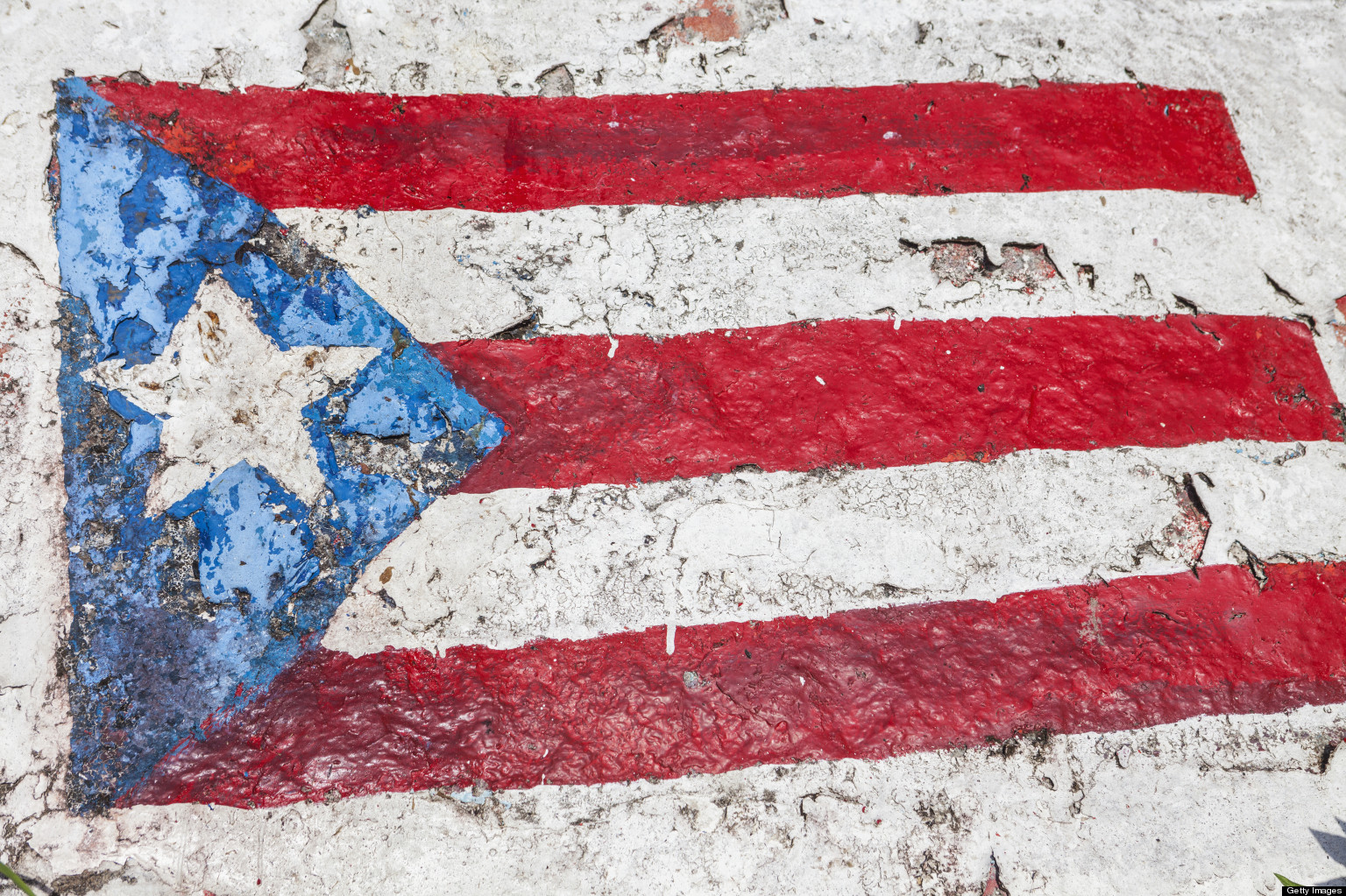 After a year of living on the brink, brooding over regular shortages of water, supplies, and power, and having to explain to children why time has not healed the deep wounds inflicted on their home, Puerto Ricans woke up this September to Donald Trump christening post-hurricane Puerto Rico an “incredible, unsung success” on the part of his administration. The celebratory appraisal was at odds with the territory’s horrific reality, spelled out by George Washington University’s recent estimate that put Puerto Rico’s post-storm death toll at 3,000. Trump swiftly dismissed this statistic, alleging that the number was politically motivated and wildly exaggerated.

Contrary to Trump’s assurance, the government’s response to Hurricane Maria has proven sorely inadequate. One problem among many is that the Federal Emergency Management Agency (FEMA) was unprepared for the bureaucratic challenges posed by the vast number of Puerto Rican homeowners lacking a clear title to their properties. As demand for repair grants ballooned after the hurricane, the absence of documentation exacerbated the federal government’s slow response. Out of the 1.1 million Puerto Rican households that appealed to the FEMA for financial assistance, 58% were denied.

To make matters worse, despite the island’s dire situation after the storm, the Department of Homeland Security reinstated a century-old shipping law mandating that only American ships transport goods from one US port to another. Just a month earlier, the department had waived the law in order to let foreign cargo ships help channel supplies to the Texas and Florida coasts during, respectively, Hurricanes Harvey and Irma.

Though much of Puerto Rico’s sluggish recovery owes itself to the island’s economic decline during the past decades—a monstrous debt has given rise to severe austerity measures—the commonwealth’s present ordeal can be traced back to the United States’ historic marginalization of Puerto Ricans. Although the fate of their island has been controlled by Congress since 1898, Puerto Ricans still lack the right to vote. One non-voting representative of the territory currently serves in Congress, but she plays the role of a foreign ambassador rather than a lawmaker.

Puerto Ricans stand in the periphery not only in the realm of politics, but also in the minds of their fellow Americans: a 2017 poll by Morning Consult revealed that only 54% of Americans know that Puerto Ricans are citizens of the US. Why might this matter to Puerto Ricans? In a follow-up poll by the New York Times, American adults who were aware of Puerto Rico’s political relationship to the US were more likely to support aid to the hurricane-stricken island. But since so many Americans see Puerto Ricans as foreigners due to their cultural differences and geographical distance from the States, Puerto Ricans are less likely to benefit from other Americans’ sympathy.

Some citizens are apparently more equal than others. According to Asima Saad Maura, Puerto Rican native and Associate Professor of Spanish at the University of Delaware, this has been  the unfortunate truth for Puerto Ricans ever since they became US citizens under the Jones-Shafroth Act in 1917. As for President Trump’s low regard for her people, Saad Maura stresses that “Puerto Ricans’ place in society has always been degraded by all US Presidents. In other words, Trump is only one more.”