Does chivalry have to fall in order for feminism to rise?

Joanne Wang
and
December 25, 2020
in
Women's Rights
Courtesy of the Huffington Post 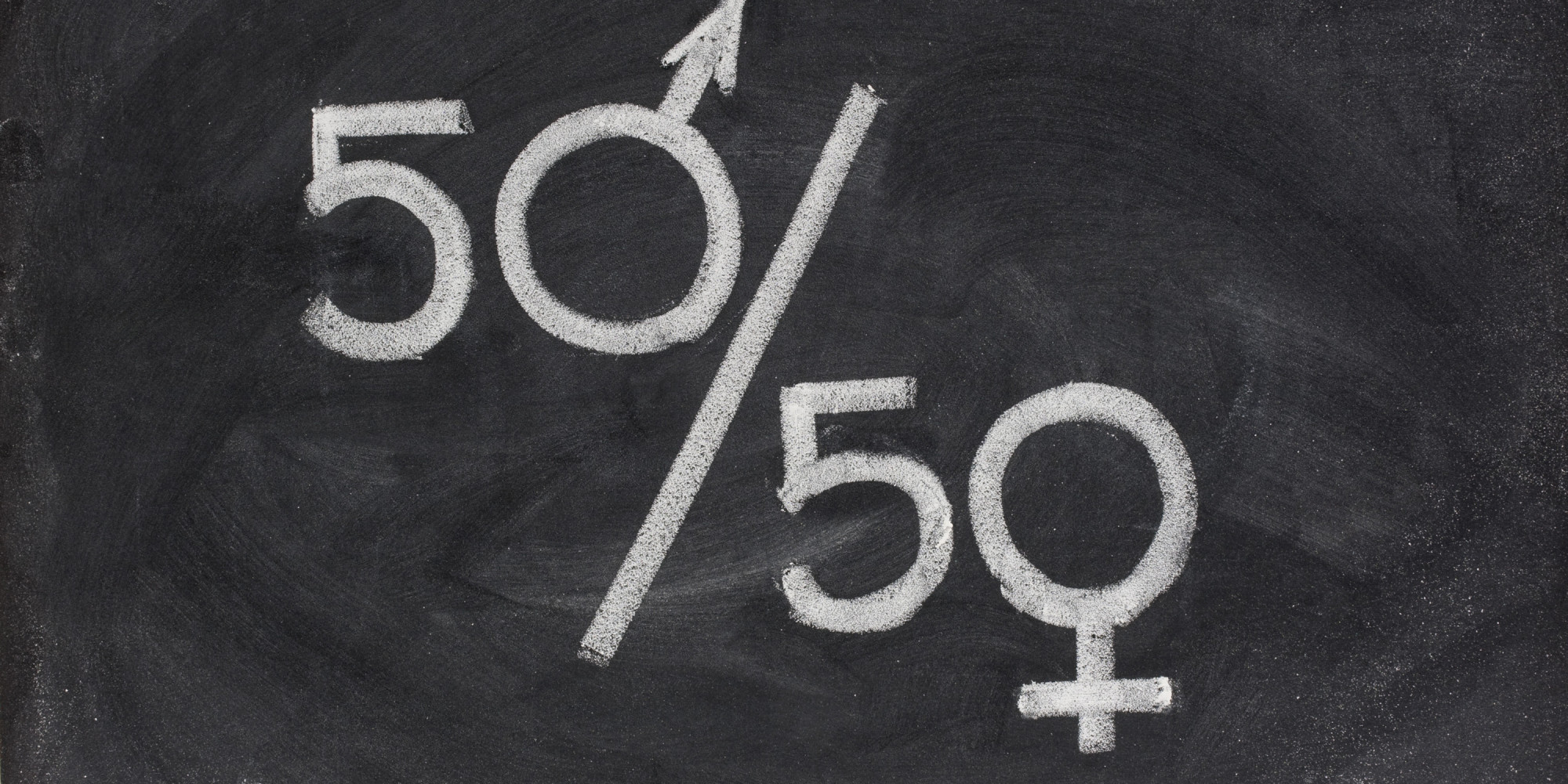 A feminist can’t condone chivalry. It’s absolutely ludicrous for women to fight for equality but also expect men to pull chivalrous acts. How could they even pull out a chair for a woman? Or open the door? If feminists are searching for equality, they certainly can’t simultaneously search for chivalry.

My answer to the popular question--does chivalry have to fall in order for feminism to rise?--is absolutely not.

Ironically, many people throw the word around claiming that it's dead, but few seems to know what it really means. Well, if to you, chivalry means helping a woman because, in your eyes, she is frail and helpless, then chivalry should stay buried in its grave. But if to you chivalry means being respectful towards everyone, not just women, because you are polite and would expect the same in return, I don’t think that’s against feminism. Actually I think it is right in line with it.

If a man holds open a door for me because I’m a woman and thinks I’m definitely too fragile to pull open a five pound rectangle, they shouldn’t bother. But if someone holds open a door for me because it is a courteous and polite gesture, by all means I would thank them. The blurred line between chivalry and ignorance is made lucid when the reason behind the act is understood.

In a different, but equally crucial, perspective, it isn’t even about whether or not a man holds the door open for a woman. It’s about whether or not a man is offended if a woman holds open a door for him. Society and history have people blindly believing that chivalry is one sided. But in 2017, it should mean mutual respect. If you hold the door open for me, you shouldn’t mind when I do the same. If you pay for dinner, don’t be offended when I pull out my wallet the next time.

For all those self-proclaimed gentlemen, I have a few questions for you. Why do you give her your jacket when she’s cold? Why do you call when you say you will? Why do you send her flowers? Why do you share an umbrella with her when it’s raining? If it’s because in the back of your mind you see her as some delicate, defenseless flower, perhaps you should take a step back and reconsider what century we live in. Women don’t need you to give them a jacket. Or send them flowers. Their lives don’t depend on whether or not you say they’re beautiful. Or whether you buy them dinner. If you don’t hold an umbrella over their heads, I promise you they won’t drown in the rain. If you don’t open the door for them, I promise you they won’t be stuck inside a building with no hope of leaving. I can’t stress enough how much these small chivalrous acts should be for respect.

Even the most powerful woman can at least appreciate a man being a polite and courteous, and frankly just a decent human being. Stop raising boys to “act like a gentleman towards women” and raise them to act as a compassionate and respectful human being to everyone around them instead. A gentleman is defined as a chivalrous, courteous, or honorable man. Why do men need a special word to act like any other upright and decent human being? Why can’t being polite and honorable simply be the basic definition of a man? Chivalry is simply the Golden Rule. Remember that? It was probably one of the first rules you learned right after keep your hands to yourself and ask to go to the bathroom.

“Do unto others as you would have them do unto you.”

“Treat others how you want to be treated.”

Just as I would happily step in to help a friend, whether that friend is female or male, I appreciate the gesture in return.

In my personal opinion, I think chivalry is absolutely essential. Recently I had an acquaintance look at me in a condescending manner when I told her I was a feminist who loved chivalry. But I think chivalry is vital, not because I want a man to carry my bag because I’m too weak, or because I want him to order for me at restaurants because I’m incapable of speaking for myself, but rather because the most chivalrous act a man, or any human being on this Earth, can do is respect me and my opinions. Does that make me any less of a feminist? Tell me, does that make me less independent?

But then again there are the outdated acts of chivalry like ordering her meal for her, or laying down your jacket whenever there is a puddle on the ground. So yes, I will say that some acts of chivalry are dead and should stay that way. But just putting your phone away when you’re talking with someone is chivalrous. Walking a woman to her door after every date is chivalrous. Giving her flowers just to see her smile is chivalrous. Replace “chivalrous” in those sentences with respectful. Well-mannered. Polite. Caring. If used in the correct way, these words should be synonymous.

Hold the door for me because you respect me as you would any other human being on this Earth, not because I have longer hair than you. Share your umbrella with me because you’re kind and polite, not because I’m wearing a dress and makeup. A feminist can condone chivalry. It’s absolutely ludicrous for people to believe a feminist should not expect chivalry, or should I say, should not be treated with respect by men, or anyone else, because of their fight for equality. Feminism has no stereotype to fit. But unless “chivalry” starts to be widely recognized for mutual respect instead of weakness, maybe it is about time we kill it once and for all.