On May 29, 2020, President Donald J. Trump issued an executive order that prevented Chinese students and researchers from coming into the United States. 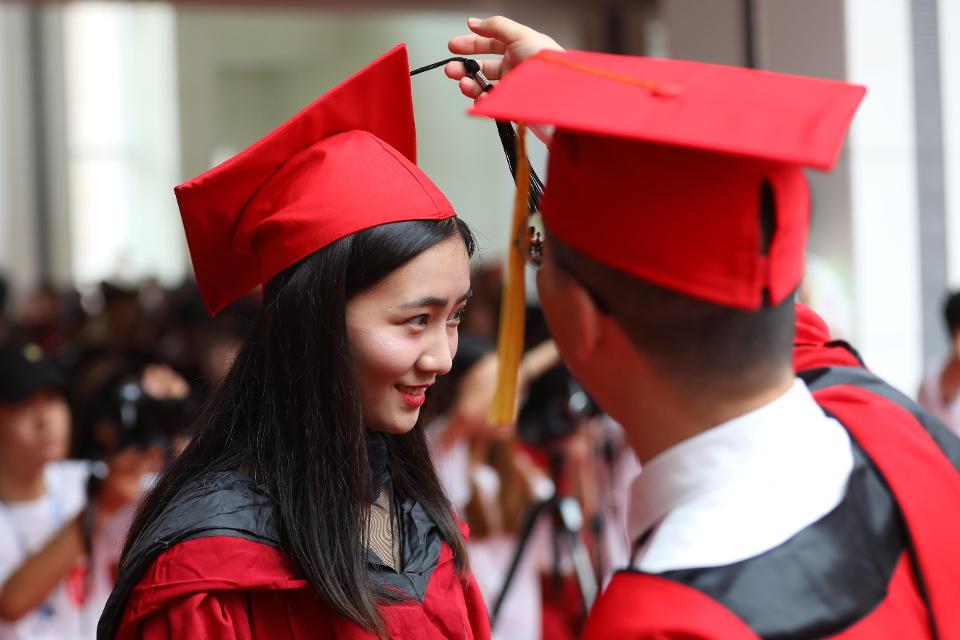 On May 29, 2020, President Donald J. Trump issued an executive order that prevented Chinese students and researchers from coming into the United States. In this order, Trump stated that this suspension of entry for Chinese students and researchers was because “ The PRC’s  [People’s Republic of China’s] acquisition of sensitive United States technologies and intellectual property to modernize its military is a threat to our Nation’s long-term economic vitality and the safety and security of the American people.” Yet Trump’s order may lead to xenophobic ideas like other travel bans of the pst have.

The actions Trump has taken out of fear and possible racist ideas are irresponsible considering how beneficial China’s students and researchers are to American society, especially during a pandemic. Chinese international students account for over 330,000 students in the U.S. and bring in a large amount of money for the U.S. From tuition fees to common purchases, these Chinese students brought in an estimated $45 billion for the U.S. economy in 2019. One study in the Business Roundtable looked at the effect of Optional Practical Training (OPT) and immigrants on the U.S. economy. OPT is a work experience program for international graduates of U.S. colleges and Universities. This study found that this program along with traditional immigrants has allowed for an increase in the supply of labor, an increase in consumer spending, and an increase in productivity of capital (the amount of productivity a company gets for its money). Thus, the banning of these individuals from the United States would have highly detrimental effects. The loss of people in programs like OPT and immigrants would cause the labor market to lose 443,000 jobs - including jobs for American citizens.

But on top of all of these economic reasons for allowing Chinese international students, one of the most important reasons is the racial discrimination that could ensue because of large scale bans like the one Trump issued. One way to look at this is to study history and look at how previous immigration bans, such as the “Chinese Exclusion Act” have affected Chinese-Americans. This act, which was passed in 1822, excluded Chinese immigrants from entering the U.S. With the passing of this bill, White American’s xenophobic ideas about Chinese-Americains were perpetuated in society and the Chinese people in America were faced with harsh discrimination.

It is also important to understand that this specific bill has not been the outcome of false allegations. Although Trump has done poorly with telling the truth - according to the Washington Post tracker it has reached 19,110 lies on May 28th - this specific fear has been researched by others and has found similar results. In 2017, the Wilson Center reported that a group from China tried to gather intelligence. This break of security is an issue for countries like America because then their advancements would no longer be secure and the country would lose any edge it had on advancing on a national and global scale.

Even with these legitimate concerns about national security from an American competitor, a large blanket ban on immigration and students has been shown to not work. Like the “Chinese Exclusion Act”, bans like this would promote anti-Chinese, and possibly anti-Asian, ideas which could lead to discrimination. During this time of intensive racial tension, with the killing of George Floyd and the protests that followed, America needs to solve problems, not create them.