Carbon Emissions and Earth’s Decline: Where to Point the Fingers?

Isabelle Nunes
and
November 9, 2020
in
World
Courtesy of Javier Hirschfeld via Getty 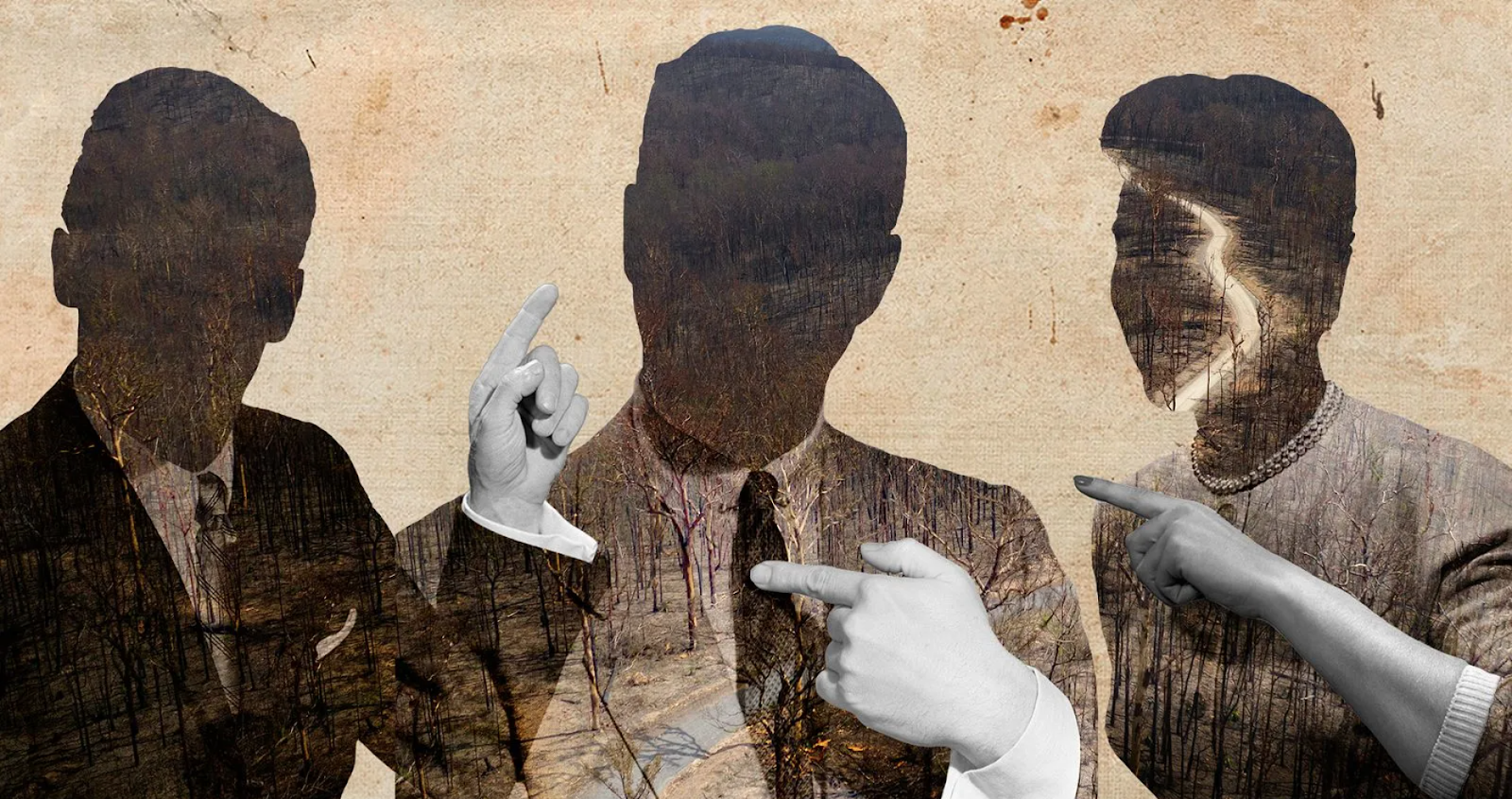 In the past 100 years, the atmosphere has warmed by nearly 1° C as sea levels continue to rise at a rate faster than we have ever seen before. With this, thousands of diverse species are being carved out of the earth as their ecosystems get destroyed by the minute. While global warming continues to pose an existential threat to humanity, it is time to stop targeting our efforts towards individual consumers.

Ultimately, modern carbon dioxide levels are higher than at any point through at least the past 800,000 years. Despite human activities being the source of such drastic rises in emissions, consumer choices are not at the heart of climate change. Instead, we must begin to hold large corporations and their industrial productions accountable for the damage they have caused.

Growing up, many individuals experienced lessons in school on how to reduce their carbon footprint, which represents the amount of carbon dioxide emitted by a particular people’s consumption. Although these lessons hold value in encouraging individual awareness, it draws the focus away from the bigger issue at hand. While personal actions and lifestyles may help reduce your carbon footprint, it is the actions of our nation’s and business’ leaders that truly matter.

For instance, according to the United States Environmental Protection Agency’s measure of global emissions by economic sector, Electricity and Heat Production make up 25% of global greenhouse gas emissions. Ultimately, this means that just oil, natural gas, and coal usage make up a quarter of international contributions.

While individuals certainly play a role in the destruction of the planet, the responsibility does not lie within consumer habits. In reality, it is the duty of our governments and industries to enact legislation preventing the inevitable decline of the atmosphere. Although climate-conscious decisions should be encouraged on a personal level, urgent measures need to be taken on a national level to avoid an irreversible damage to the planet.

According to a 2017 “Carbon Majors” report by the Climate Accountability Institute, merely 100 companies are responsible for 70% of the world’s greenhouse gas emissions. With this, it is time to shift our conversation away from the individual and towards government action.

But what exactly can we do?

It starts with electing people to a position of power that will recognize the detrimental impacts of climate change and implement the policies necessary to regulate industries that contribute to the issue. This leadership must begin with the industries that have the most resources available to them, and in turn, the countries such as China and the United States that produce the highest levels of carbon emissions. This step would be a source of inspiration and support for less prosperous countries to follow in their lead.

Additionally, mass transportation could be an effective area to target on a smaller level by introducing affordable low-carbon options to the general population.

While each of us actively participates in the steady yet catastrophic decline of the climate, our responsibilities should not be equally distributed. The corrupt nature of capitalist-oriented governments has continuously prevented aggressive action towards curtailing the role that industries play in this issue. From large-scale oil companies to fossil fuel-producing infrastructure, corporations continue to blame individual consumerism for the impacts they are largely creating. In turn, individual actions - from walking instead of biking to brushing your teeth just a little bit shorter - are often the center of conversations about potential solutions. In reality, this serves as a distraction to prevent the public eye from fixating on the real enemy.

As the climate continues its indisputable decline in a state of vulnerability, it is urgent we adapt to heal that change on a level spanning greater than the individual.