Minneapolis, Minnesota continues to be center stage of a racial reckoning in the United States. 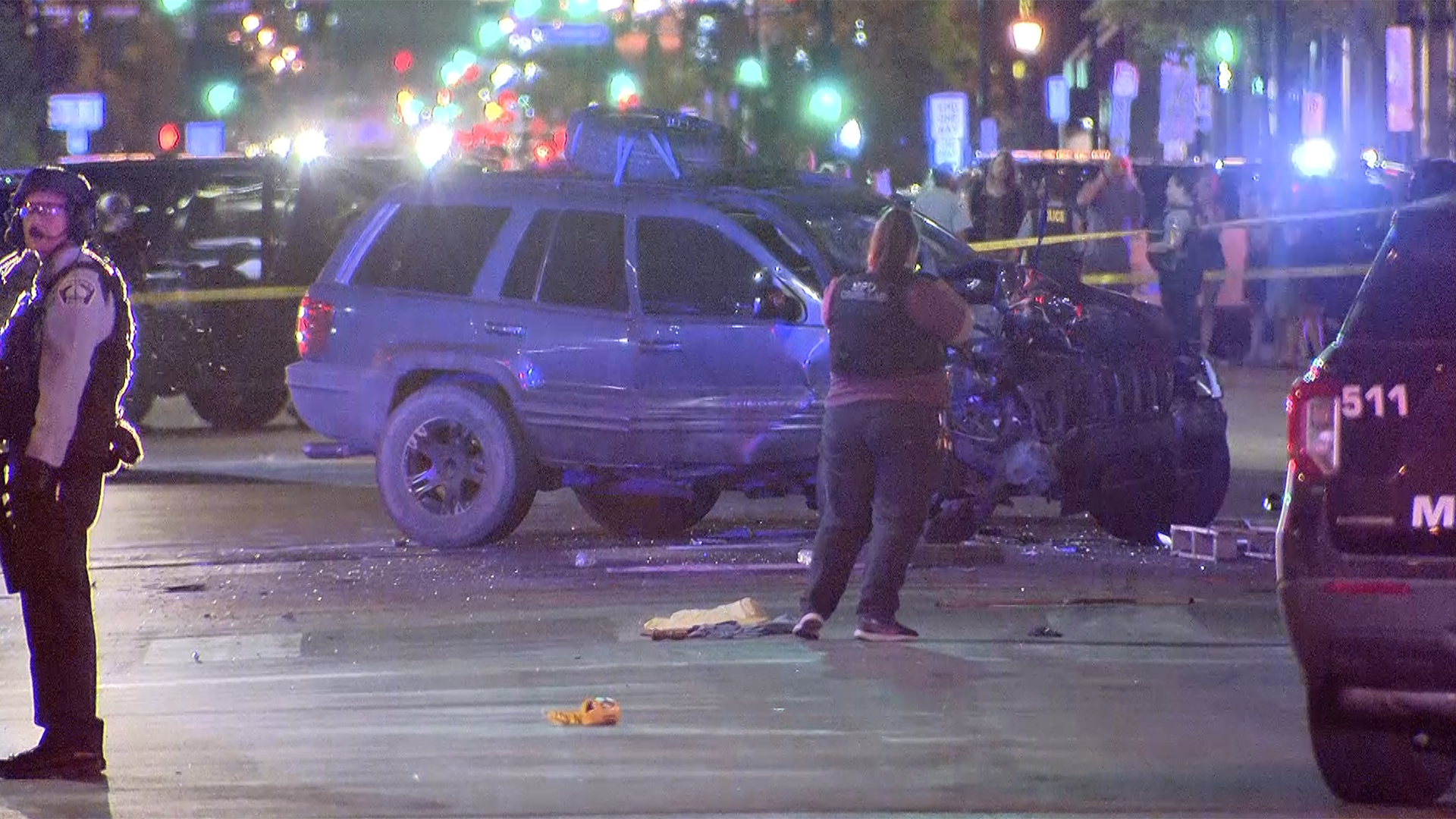 Minneapolis, Minnesota, has been center stage as the country faces a racial reckoning.

In a Minneapolis Uptown neighborhood, people protested the deaths of George Floyd, Daunte Wright, and the most recent one, Winston Smith Jr., a black man who was killed by U.S. Marshalls. The officers claim that Smith did not comply with them and pulled a firearm in retaliation, which forced them to fatally fire at Smith. However, a woman in the vehicle at the time argues that Smith did not have a firearm with him. Activists have raised issues with the fact that there is zero body cam footage as evidence. They walked the streets of this neighborhood, calling for future transparency and integrity within the city’s police system.

Minutes before midnight, a driver in an SUV accelerated through the street and barreled through the mass of demonstrators. Three people were injured, and a woman, Deona Erickson, was killed. Erickson’s family states that she was committed to social justice and “sacrifice.” Law enforcement speculates that the driver was under the influence of drugs or alcohol.

This tragic event calls for a serious look at the history of racism in Minneapolis and how these hate crimes impact the lives of Black Americans living in this city. Structural racism is an important concept to consider when examining why Minneapolis is the fourth-worst metro region for Black Americans to live in. In 1910, the city enacted racial covenants, legal stipulations mandating that only white people occupy the geographical region. As a result, many Black Americans were pushed to small neighborhoods within the city and remain in these segregated areas today. Police often congregate around these neighborhoods and heavily inflict the laws. While racial covenants are now illegal, the segregational influence persists in the city. The deaths of George Floyd, Daunte Wright, and Winston Smith Jr. prove that discrimination and over-policing of minorities in the city is a prominent issue. The car that plowed through protestors symbolizes the current white supremacy and systemic racism that flows throughout the city.

The word “racism” often triggers a strong response from all individuals; whether it be unwavering defensiveness, lack of acknowledgment, or reluctant acceptance, many Americans are sensitive to the word. Despite the harsh reactions the word elicits, it is imperative to hold intelligent discourse on the subject and deeply examine the aspects of life it impacts. From salary deficiencies to housing segregation, Black Americans have to confront a different reality than their white counterparts. Our former president Barack Obama was subjected to harsh media attention, often ridiculing his policies and dehumanizing his appearance. Marginalized communities are having to live in fear and without any justice. The fight for equality requires mass support and demonstration. Cars driving through a crowd of demonstrators not only threatens equality but our democracy as a whole. The first amendment clearly states that citizens have the right to assemble and petition peacefully. We must not only protect our minority communities but their rights as well. Let us continue to strengthen our determination, condemn hate, and exercise our right to protest for change peacefully. Let every foot put in front of the other carry us towards a more civil and just society.