Kendall Carll
and
October 24, 2021
in
Politics
Courtesy of Vox 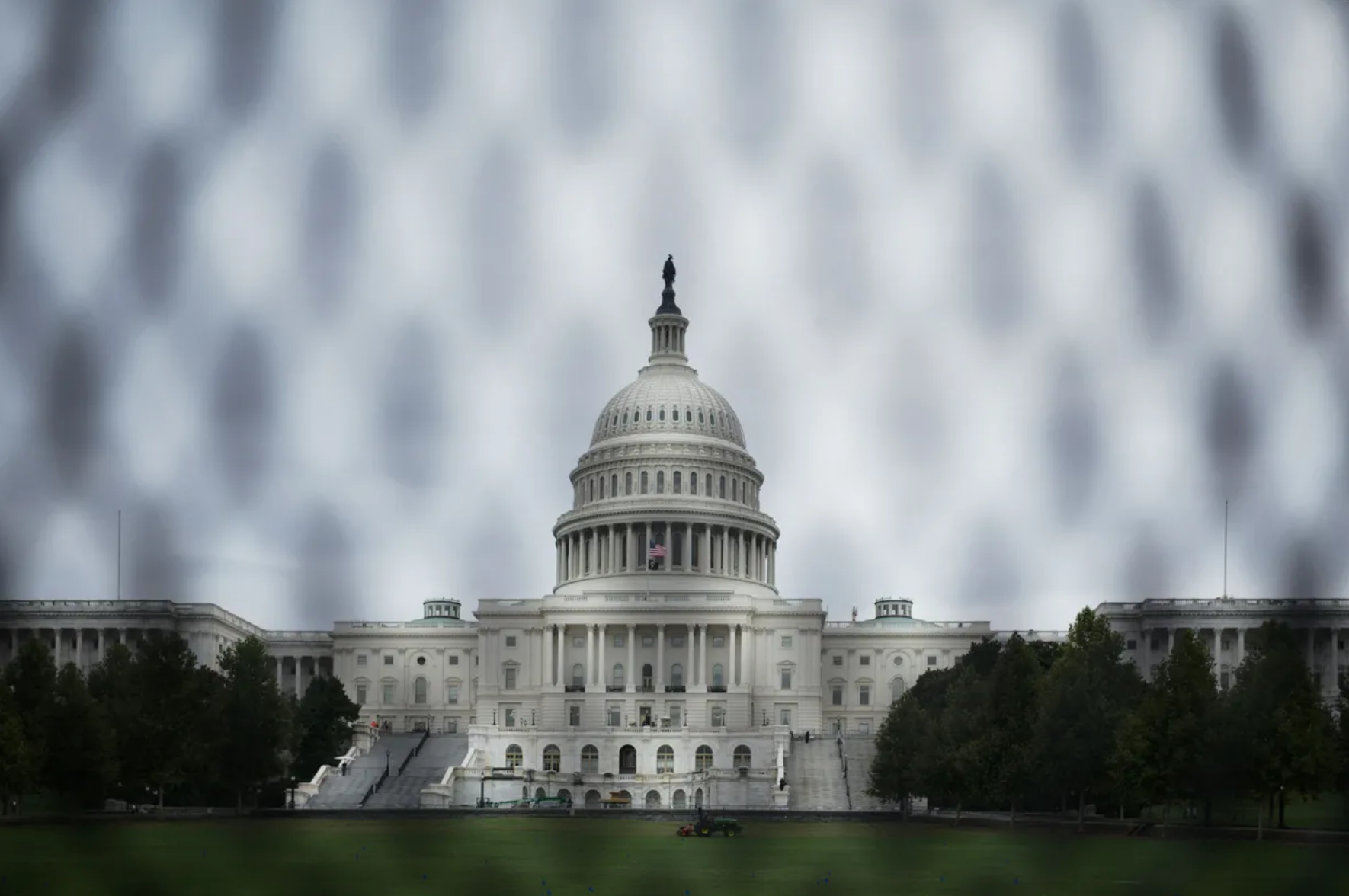 “Justice for J6,” a far-right demonstration in support of those arrested after the events of Jan. 6, stoked concern among law enforcement and brought out increased security to D.C. and the surrounding area in the days preceding the event. Two days before the event’s start date of September 18, Reuters reported that “the Department of Homeland Security warned about the potential for violence at the rally.” Remembering the events of Jan. 6, security around the Capitol was increased with fence-separated lawns on Capitol grounds and piles of plexiglass police shields. In a British forum the Thursday before the protest, Speaker Pelosi explained, “[police] have their plants. Everybody will be more ready for [the protestors].” Lacking a credible threat, assistant chief for the Capitol Police’s uniformed operations Sean Gallagher said they expected “a peaceful event” but were ready “to handle anything that occurs.” Nevertheless, tensions ran high in the week leading up to the demonstration.

Thankfully, there is little to report. There were certainly some oddities—one man adorned a batman costume, a dog collar read “ABOLISH THE DEMOCRATS,” and a retired firefighter proclaimed the U.S. a “banana republic”—but “in reality, the afternoon was a forum for any number of grievances, some difficult to discern.” The crowd was sparse, with maybe a few hundred people attending, though counting was difficult because there were so many journalists.

But that isn’t to say the event was without controversy, as “U.S. Capitol Police reported four arrests” stemming from the event, according to NBC. In the run-up to the protest, police arrested two people with weapons near the Capitol and two others with outstanding felony warrants. While these arrests weren’t directly tied to the protest, the Justice for J6 event nevertheless “put law enforcement on high alert.” Preemptively equipped with riot gear, the Arlington and D.C. police worked to divert counter-protests from the area and quickly resolved rising disputes.

While the “Justice for J6” rally was different from the actual Jan. 6th insurrection in numbers and levels of violence, the motives were largely the same. Joe Kent, a Trump-endorsed GOP candidate, used the event on his campaign trail attempting to upset incumbent Butler in Washington State, expressing his aims to use a GOP-led house to “have [the election] done once and for all.” A pro-Trump Republican who has insisted on the election’s fraud, Kent’s messaging needs little interpretation. Among the protesters themselves, arguments over the validity of the 2020 election (which has been repeatedly validated in post-election audits) were prevalent, as “two men argued [ . . . ] whether the 2020 election was stolen.”

Sure, the event widely failed—few people showed up, Fox News host Lauren Ingraham called the rally a “stupid [ . . . ] false flag operation,” and the former President declared it was a setup saying, “If people don’t show up they’ll say, ‘Oh, it’s a lack of spirit.’ And if people do show up they’ll be harassed.” And yes, there is so much optimism to be found in the simultaneous splintering in the far-right base and their diminishing outcomes, I would caution against signing “Justice for J6” off as a victory. Despite its numerous failures, the rally achieved, at least in part, its chief aim: rebrand insurrectionist terrorists as American heroes and patriots. This is the narrative that proves most dangerous to political stability, viability of elections, and the very integrity of democracy. This is the narrative that, even in the face of the floundered event, we must continue to insist against.