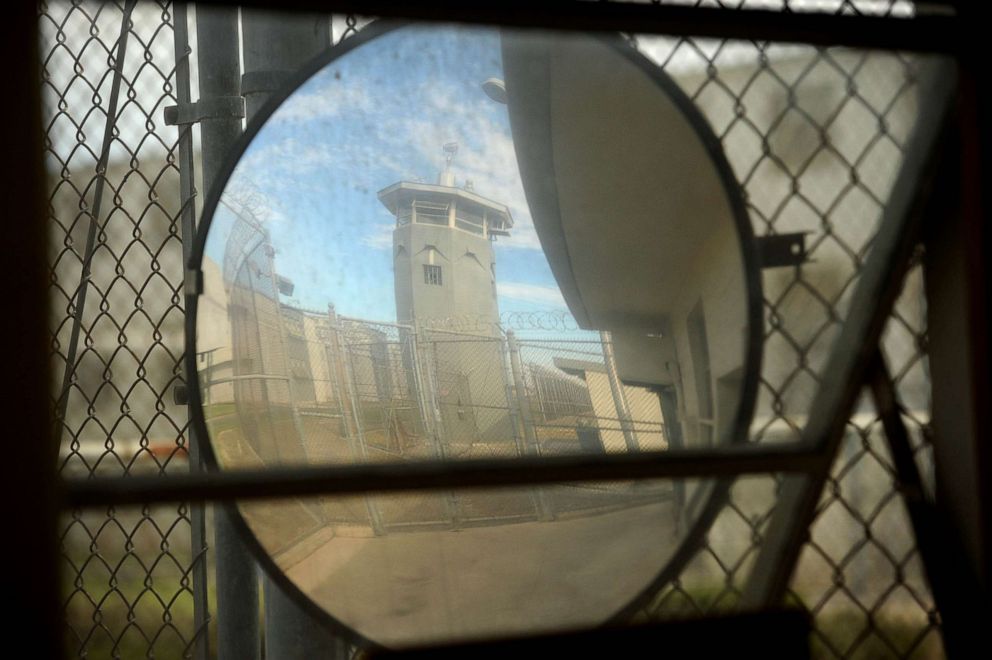 As of May 1, 2021, California has given 76,000 inmates the opportunity of an earlier end to their sentence. With little public notice, these changes were approved by the state’s Office of Administrative Law and were both submitted and confirmed within a three week span. What do these changes entail for inmates? This opportunity applies to those serving for both violent and non-violent felonies. This will cut the good behavior credits that were able to shorten their sentence by one-fifth in 2017, to one third as of now. At first glance, this appears as a hasty haphazard choice; however, department spokeswoman Dana Simas argues that the benefits back up the decision. Simas states the purpose is to, ¨practice good behavior and follow the rules while serving their time,¨ she adds that this will, ¨lead to safer prisons.¨ This decision will also decrease the populations in prisons, which would do great amounts of good for what once was the nation's most most populated correctional system.

The benefits are certainly present, but some argue that this good behavior system is riddled with issues, and that this decision is truly impromptu. The legal director of the Criminal Justice Legal Foundation, Kent Scheidegger, argues that the notion to shorten sentences seems incredible in theory, but deceitful in practice. Scheidegger argues, ¨They could be a useful device for managing the population if they had more teeth in them. But they don’t.¨ He concludes his argument stating that they are, ¨in reality, just a giveaway.¨

Additionally, Republican state Sen. Jim Nielson also criticized Democratic Gov. Gavin Newsom in saying, ¨He's doing this on his own authority, instead of the will of the people through their elected representatives or directly through their own votes. Nielson refers to this as ¨Newsom's time off for bad behavior.¨

California has been home to the largest correctional system, to such an extent that at its peak in 2006, inmates were being held in gymnasiums. This overcrowding has hence been reduced year by year. In 2011, the United States Supreme Court supported the states’ decision to trim the incarcerated crowds. 2014 saw more change when Californian voters balloted to reduce penalties for smaller crimes, such as those regarding drugs or property. Prior to the pandemic, California saw a reduction to 117,000 inmates, and within the past year over 21,000 have left state jails. Although improvements are certainly occurring within the state, Democratic lawmakers are urging for more reductions to sentences. Californians United for a Responsible Budget called for the shutter of 10 more state prisons in April. Furthermore, this notion would allow for 20,000 inmates serving life sentences to be given the possibility of parole.

The vast majority of lawmakers believe this decision to be necessary as prisons are unable to function whilst housing so many inmates. They personally trust in the fact that this good behavior credit system will both cut crowds in prisons, allowing for much more space, but also serve as rehabilitation, which truly is not seen in most United States jails. This would also mean a plethora of benefits for those in prisons for smaller felonies, such as drugs, which protestors and lawmakers have already taken to legislation to reform.

This notion has the possibility to create a revolution of change that could swarm the decisions for sentences in prisons on a state level, and has the potential to be seen, especially in blue states, relatively soon.