Anonymous
and
December 26, 2020
in
Personal Narrative
Courtesy of CrossFit 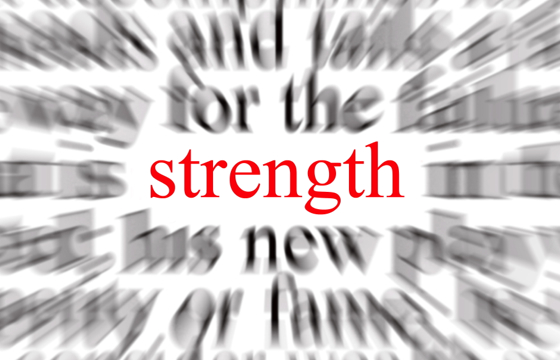 Throughout life, we are often told to be seen and not heard. To be quiet. Not make a scene. We are trained to keep what we feel inside, to never let a trickle of it out of our mouths, because if we do, it’ll turn into a geyser, each word exploding in spasms of hot tears and hot anger. And so we stay seen and not heard. Quiet. Not making a scene. In a way, submissive.

For a while, I stayed seen and not heard. I kept everything inside of me, all my memories, wrapped them together with rubber bands, sealed them in a box, and shut them away in an attic in my mind. I tried so hard to forget. I only went up to that attic at night, when I couldn’t sleep, and I would take my memories out of the box and sort through them. They were like the smell of bleach: harsh and blinding. But I couldn’t help it. My brain kept on going back to the box of memories in the attic in my mind. It just kept on returning, over and over and over again, like it was trying to make me remember every single moment. I had never felt so betrayed by myself. And each time I remembered, I cried into my pillow, and stuffed blankets into my mouth to muffle the sounds of my sobs. I did this for several, bitter nights. Until one day, for whatever reason, it struck me. Why should I have to keep my memories in an attic? Why should I have to stuff blankets in my mouth? For the sake of everyone else? Apparently so, but that is the worst way to live. So I let my feelings trickle out of my mouth, little by little, and now it’s a geyser. But I don’t mind at all.