Isabella Folchetti
and
October 24, 2021
in
Justice
Courtesy of Australia 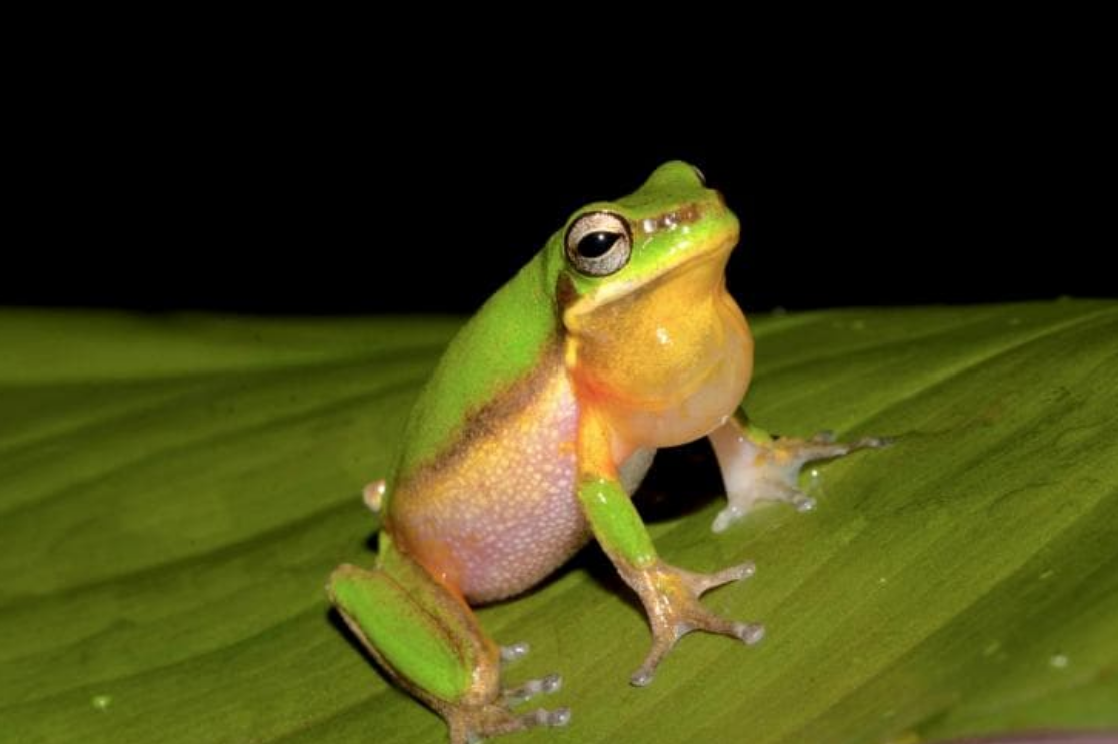 The Daintree Rainforest, a World Heritage Site, was rightfully returned to its Indigenous owners, Eastern Kuku Yalanji, in Queensland, Australia. This emphasized the reversal of wrongdoings. The land was now free of the detrimental effects of commercial agriculture and rekindled native connection to their former homefront. However, the issue with this "land-returning" is that in the forefront, when the Queensland government resorted to the parcel for marketing and agricultural purposes, they failed to acknowledge the aboriginal peoples with ties to the land. Their actions were invasive to the ecosystem and biodiversity present in the area through logging, deforesting, and increased commercial agriculture. For what good is biodiversity if it is both denigrated by leaching agri-commercial forces and separated from its native and nurturing mother?

The rainforest inhabits several thousand forms of life, such as the feathered figure of a Southern Cassowary and the two-winged structure of a Buff-Breasted Paradise Kingfisher. These species thrived in the palms of the Indigenous, as said by the aboriginal peoples, they "have continuously lived in the Daintree and other areas of the Wet Tropics for at least 5,000 years," according to author Li Cohen at CBS News. What good was stripping this land from its Indigenous owners in the first place? Why would a stable natural habitat be wrongfully deprived of its owners--or primary source of maintenance, to put it frankly?

Quite literally everything, every process, habitat, and action is exploited for commercial and economic benefit. In the case of the Daintree Rainforest, logging and deforestation swept through the underbrush beginning in 1976, after legislative authorization permitted stripping of the said land from native peoples. This contributed to the stark decrease in biodiversity throughout the entire ecosphere and, on the flip side, the increase of space for fertile and commercial farmland alongside rural dwellings that could thrive in that commercial vicinity.

What many people tend to overlook regarding environmentalism and the effects of commercial agriculture on ecosystems is not the natural resources, habitats, and inter-food webs are thoroughly damaged through deforestation, logging, and land clearing. Rather, they disregard how hundreds of forests across the globe sacrificed to the commercial enterprise belong to a rightful owner. Such rightful owners often include native tribes that once associated their entire existence, philosophical beliefs, and health off of their co-relationship with their forest. However, the Daintree Rainforest is not the only forest being sacrificed. According to the World Wildlife Foundation, the Amazon Rainforests in Brazil and the Atlantic Forest/Gran Chaco in southwest South America have been cleared to benefit from airing land for agri-commercial businesses. All of the native groups associated with said rainforests are now unable to thrive. The forests and wildlands they depended on for dwellings, nutrition, and one-on-one relationships with the environment have been confiscated from their reach. In most cases, natives are "reduced from self-sufficiency to living on the sides of roads and/or depending on government handouts."

This is where we must redefine the narrative, for we cannot continue to allow natural dwellings and habitats to be stripped from their rightful owners. Nor can we permit Indigenous tribes from being completely un-adhered from the land they depended on for physical and philosophical survival. To guide such change, it is imperative that you first place yourself in the shoes of the aforementioned native tribes. Imagine you and your family resided in a neighborhood consisting of friends, family, and a place of worship or education. One day, and one legislative council afterward, it is ordered that your entire town, houses, the temple of worship, and more be cleared for the benefit of building a more affluent community. This would then benefit the national government, but what are you and your family to do now? Restart? Dwell on the basin of your childhood and bonds of which have been unkindled? Exactly, you wouldn't be able to fathom what has just occurred because everything you have ever known and thrived off of has been completely erased from your presence. Now, it is just a matter of relocating and attempting to emulate those same practices elsewhere, even though no region will ever pose the same as your town of origin.

Now that you have debunked what it would be like to be in the place of those native tribes, do you understand the urgent manner of halting the efforts on behalf of leeching and encroaching economic enterprises? Can you comprehend that to maintain the stability of those very few leftovers and unleashed/untainted habitats, we must emulate the efforts of the Australian government and rekindle the relationships between the Natives and their former land? Do you understand that their philosophical beliefs and reliance on their land outweigh their selfish desire of the government for economic gain?