What I learned from Redefy's "Burst Your Bubble" campaign 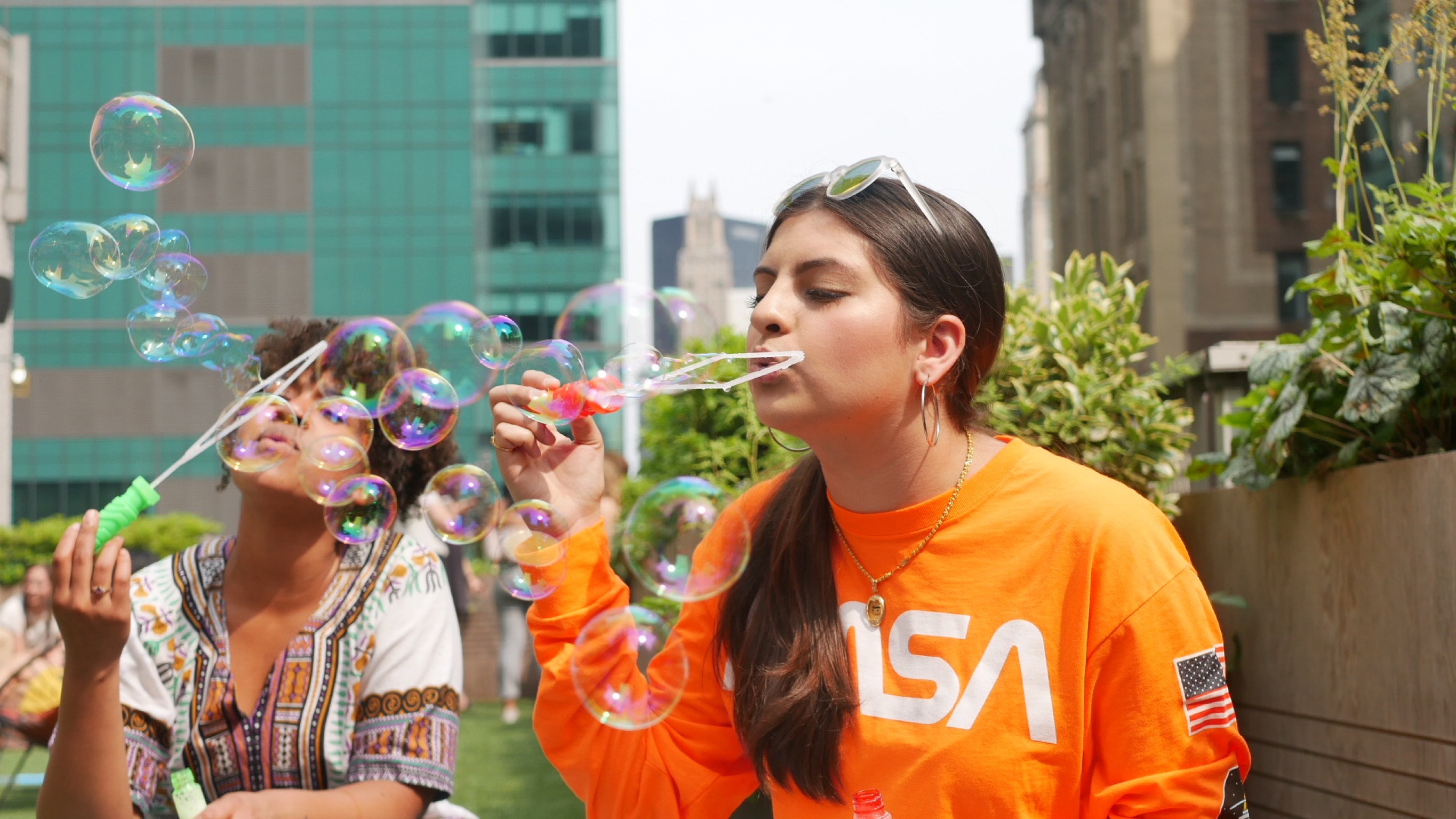 Redefy’s Burst Your Bubble campaign encouraged teens across the world to start the conversations necessary to better understand the beliefs of those around us. Through these dialogues, we learn discussion and communication skills essential to building a united future. Often times, we become so engrossed in our own opinions that we forget there are multiple perspectives on every issue. I have been guilty of this countless times, holding fast to such strong beliefs that those who disagree with me appear wrong or even wicked. Political discussions can easily become emotionally charged and heated, especially when it comes to issues we feel strongly about. What begins as a simple conversation quickly evolves into a battle, both sides viciously attacking the other’s beliefs, and ends with no compromise or mutual understanding in sight.

Burst Your Bubble and similar conversations have taught me to listen and respect opposing ideas rather than immediately dismissing them. In today’s political climate, divisions and party lines are only deepening, even though we tend to have more similarities than it seems. By actually communicating and trying to understand other beliefs, we are able to develop a better picture of the complex issues we face today as well as a deeper understanding of others around us. Instead of jumping to conclusions and writing people off as radical, we need to truly listen to the opposition and their policies.

By participating in Burst Your Bubble, I’ve realized how similar we all are beneath the surface. The majority of those in politics enter to help others, to bring their visions of an efficient government to fruition, to benefit the country they are devoted to. In our daily lives, we encounter people who have led different lives and have different opinions, but we often share similar core beliefs. We unnecessarily divide people and problems into two sides, when instead we should focus on finding common ground and sharing ideas. We are doing ourselves and our country a disservice by ignoring bipartisan solutions and compromise.

Burst Your Bubble also reminded me of the change we as teens are capable of creating. The videos I’ve seen and the conversations I’ve had reveal just how many students have opinions about global issues and want to help create change. Our generation has not grown up ignorant. We are aware of the harsh truths in the world, and this knowledge ignites a desire in me and many others to get involved. These conversations are the first step in fueling a generation of activists and fighters.

We must remember the tremendous impact students have had on progress throughout American history. 50 years ago, students were orchestrating nonviolent protests to fight for desegregation and protesting the war in Vietnam. Today, it is clear that the passion for activism and progress has not died out in our generation. We looked to the students of Marjory Stoneman Douglas High School and participated in the March For Our Lives, walking out of schools across the country. Young activists like Malala Yousafzai and Greta Thunberg are fighting for progress and creating change. Every day, we can inspire and encourage each other to make a difference, we can create solutions and compromise -- and it all begins with a simple conversation. Burst Your Bubble is more than a short video; it is a call to action.