Bella Carreno
and
January 15, 2020
in
Health
Courtesy of Inside Edition 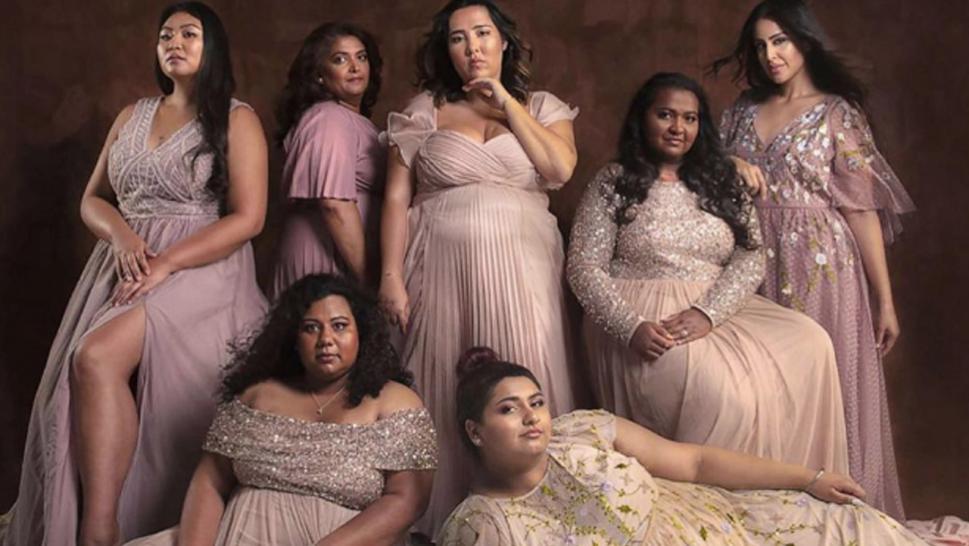 Prom and Formal: a time where everyone should feel like royalty. And yet, for some, it is a time that’s dreaded. It’s a time of skipping meals, spending hours at the gym, and obsessing over a number on the scale. It’s the “Oh, I’m sorry ma’am, we don't have your size...maybe try another store?” and the “Are you sure you’re going to eat that?” of every meal. The long glances in the mirror and the sound of stomachs growling. This is royalty season. This is reality.

And this is why we need body positivity.

It’s a common misconception that body positivity glorifies obesity, which critics worry "can potentially undermine the recognition of being overweight and its health consequences." But, the reality is that body positivity teaches the acceptance of others and, most importantly, the acceptance of yourself. We have grown up in a society that has idolized people that are deemed “beautiful” but, more common than not, these people do not look like the majority of the population. 80% of people have stretch marks. 93% of women have cellulite. Yet, we often see size 0 models with flawless, airbrushed skin on the cover of magazines and billboards – models that society pushes us to aspire to become. But this desire leads to eating disorders, body image issues, and mental health issues. According to a study by Paediatr Child Health in 2003, “studies have suggested that the incidence of eating disorders among adolescent girls has increased over the last 50 years.” In response to this growing dilemma, body positivity has been used as a weapon to fight against social expectations, which lead to toxic mentalities. But does this fight go too far?

The answer is no. In fact, the positive mentality of the movement can actually help individuals. According to Megan Hull, “Psychological research has shown that body positivity is associated with improved self-care behaviors, including healthy diet and exercise, fewer unhealthy diet behaviors and lower risk of depression.” Ultimately, a positive mentality leads to a healthier way of life, not to overeating and laziness.

However, even with evidence of healthier lifestyles leading to weight loss, critics still claim body positivity leads to obesity. This is because being “fat” is associated with being unhealthy, while skinny exemplifies “healthy” – but this is not the case. Metabolic rates differ with each person, meaning that some “overweight” individuals who eat relatively healthier appear more “unhealthy” than someone who is thinner and eats unhealthier.

But why are we even criticizing different body types in the first place under the guise of health? This criticism is not because people are afraid that body positivity causes obesity but because “fat” has always been associated with being unattractive. For years, corporations have pushed a specific body type – an image that has contributed to countless eating disorders and self-esteem issues yet none of the effects were spoken about until recently. Moreover, when plus size models star in magazines, people are concerned about the health of society. It comes down to a fear of change and discomfort. We have lived in a society that has rejected being ‘overweight” for so long that when we demand a change in the narrative, many become scared and frustrated. But nonetheless, it is a change that is needed.

Body positivity is not linked to obesity: it’s a movement of acceptance and self-appreciation, which actually promotes health rather than degrades it. It’s a movement in the right direction, for society to move away from toxicity and into a healthier mentality. It’s for the kings and queens who have found the perfect dress, for those who struggle to find it, and for the person who finds a model just like them on a magazine cover and knows it is going to be beautiful. Because they are beautiful.