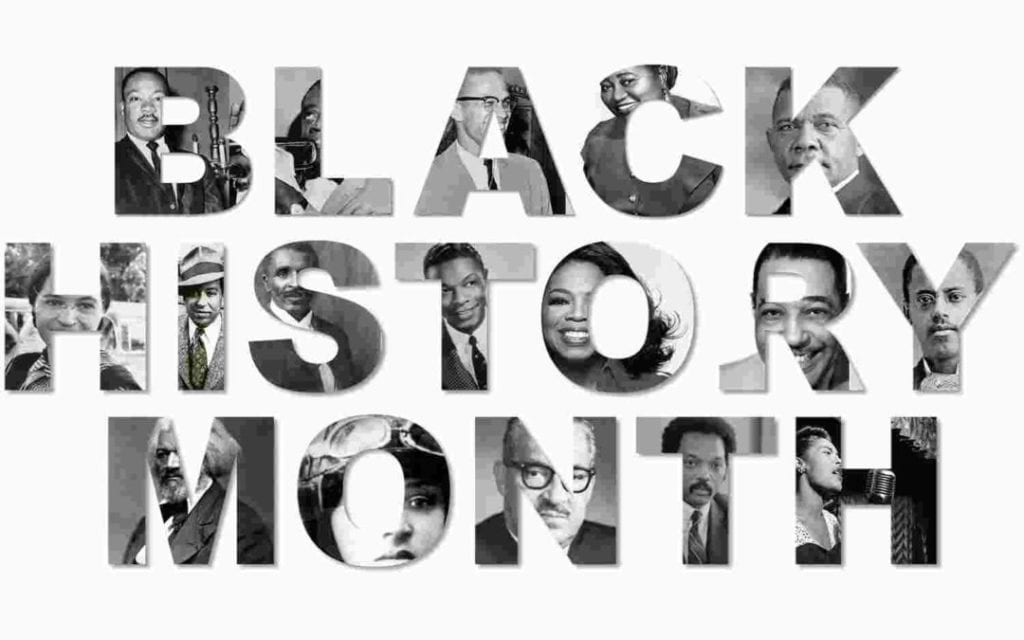 Black history month: a term well known but frequently misunderstood. This time of recognition is not solely for admiring the warriors which we all know, such as Martin Luther King and Harriet Tubman. It is also to learn about the hidden heroes of this amazing community which contributed immensely to the United States. This month, we must acknowledge these under and misrepresented figures.

Africian American inventors shaped our world, and our daily lives have been transformed by their inventions. In 1892 Sarah Boone, who was born a slave, improved upon an item which is just as overlooked as she is - the ironing board. She adjusted the old board by creating a “narrower and curved design, making it easier to iron garments,” according to historian Thad Morgan. Her work did not only lead to the ironing board we have today, but it also allowed her to be one of the first Africiain American women to receive a patent, which paved the way for many like her in this field. Similarly, Marie Van Brittan Brown (1922-1999) was another woman who co-invented technology which improved our lives. Brown lived in Queens, New York and was left alone at home when her husband was away. Being alone caused certain anxiety for Brown due to the high rate of crime in the area, and the lack of reliability of the police, especially when it came to African Americans. Brown managed to put her fears to rest by creating a home security system with her husband. This system contained cameras to look through the peephole in the front door, a microphone to speak to people at the door, and buttons to unlock the door and contact the police. These inventors, who were endangered by society, found ways to help themselves and improve the lives of everyone around them.

Africian American mathematicians have also helped people around the world. These intellectuals helped pave way for their community and made advancements in the field of math. One such person was Elbert Frank Cox. After graduating from Indiana University, Elber became the first Africian American to earn a PHD in mathematics. Consequently, Elbert paved the way and the precedent for future mathematicians to further their education. Another mathematician, Dudley Weldon Woodard, helped improve the University of Pennsylvania. In his time before attending UPenn, Dudley published his thesis - “Loci Connected with the Problem of Two Bodies" - from Chicago University and taught mathematics at different colleges for twenty years. After his time at the University of Pennsylvania, Dudley established a graduate mathematics program, helped establish a mathematics library, and helped sponsor visiting professors. Through teaching and growing their facilities, Dudley was able to lead colleges through an era of extreme discrimiantion and lay the groundwork for future students of color to improve their education.

Not only did Africian Americians pave the way for future generation in the fields of science and math, but also in the field of liberal arts. These famous individuals include the influential writers and artists who improved the lives of Africian Americians through their work. One such individual was Octavia Butler. Butler was born in California in 1947, and unthinkably changed an entire genre of literature. Drawn to science fiction for its endless possibilities and area for imagination and exploration, Butler began to explore this genre while she was only ten. Her novels were thought provoking works including motifs of race and power, which addressed the problems of society not only in her time but also today. Throughout her career, Butler was awarded two Hugo Awards, two Nebula Awards, and the MacArthur fellowship. Butler’s astounding career not only earned her many awards, but also inspired generations of future writers.

Overall, the importance of this month does not rest solely in us reflecting on the accomplishments of those we all know and admire or recognizing those who have been systematically disenfranchised and oppressed - even though these are important parts of this month. In the words of President Gerald Ford, the man who nationalised this event, the public must “seize the opportunity to honor the too-often neglected accomplishments of black Americans in every area of endeavor throughout our history.” Now, it is our duty to continue this reflection and learn more about the people who are often neglected the fame they rightfully deserve, because it is thanks to them that we are able to enjoy many of the advancements that we take for granted.