On January 25, 2021, President Joe Biden signed an executive order reversing the ban on transgender people serving openly in the military that Trump had reinstated in 2017

Ziqing Kuang
and
February 13, 2021
in
LGTBQ+
Courtesy of CNN 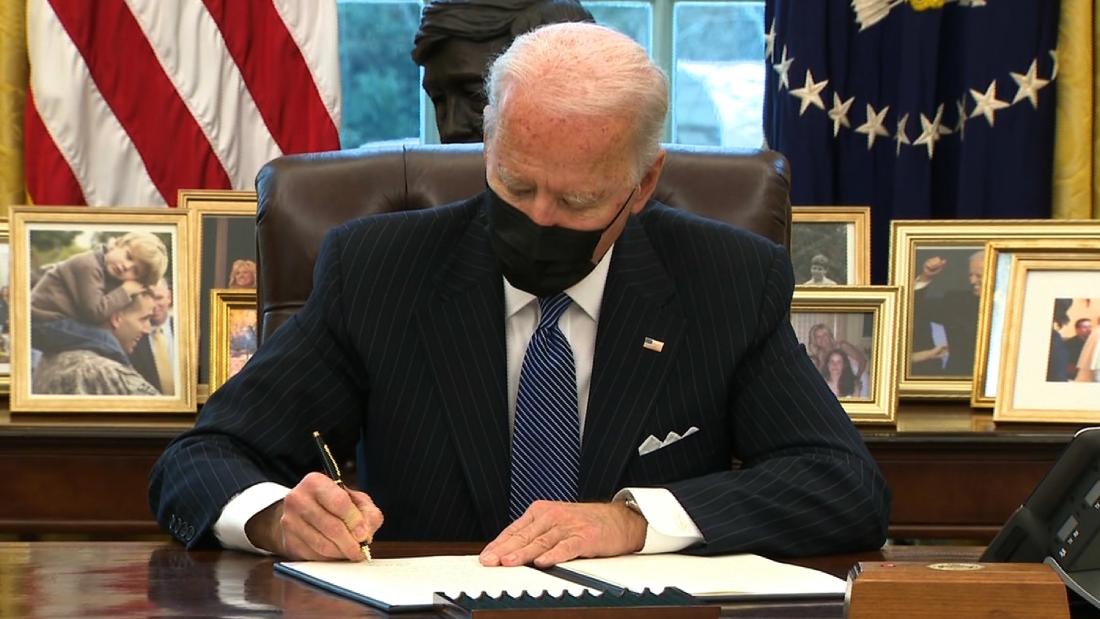 On January 25, 2021, President Joe Biden signed an executive order reversing the ban on transgender people serving openly in the military that Trump reinstated back in 2017. Not only does this order arrange protection for all transgender members in the service, but it also ceases discharges based on gender identity and works to abolish an unnecessary barrier for those working to serve in the military.

Chief of Naval Operations Adm. Mike Gilday responded to the reversal, “Simply put, all Sailors and applications for accession to the Navy must be treated with dignity and respect. This policy change is the right thing to do and is another step in ensuring that we continue to recruit and retain the best and most qualified people.”

The Obama administration had previously announced a policy that would authorize transgender citizens to serve openly in the military, but in 2017, Donald Trump declared that this would no longer be allowed, stating that allowing transgender people to join the military would cause an increased spike in medical costs. His ban attracted multiple legal challenges with studies indicating that the Pentagon’s health costs would only rise to a maximum of $8.4 million annually, generally a small amount compared to the forces’ total healthcare expenses.

Paulo Batista, who was interviewed on CNN regarding the reversal, discussed how his hopes and dreams could now be fulfilled due to the lift of the military ban. Batista had joined the JROTC at his high school in Florida, and before his father was diagnosed with terminal cancer, he made a promise to join the military and serve his country. Batista, who began to transition to a male around 2009, was ready to enlist near the end of Obama’s presidency. That was when things began to take a turn: a year later, former President Donald Trump announced the ban on Twitter.

“I am just excited. I feel renewed again. I’ve worked this great civilian life, but it’s not what I’ve always wanted and loved to do, and now I’ve got that chance,” Batista replied about how the ban will change his life. Batista is only one of the thousands of people out there who feel hopeful and protected by the reversal.

Workplace discrimination against transgender Americans is still rampant and continuous; however, the new administration in the White House is implementing new measures and orders to further protect transgender Americans. According to the Transgender Legal Defense and Education Fund, transgender individuals are two times more likely to be unemployed. This order is one of the many steps that the new administration has planned to protect transgender citizens in America. In light of this new executive order, the White House stated that “America’s strength is found in its diversity.” The order states, “America is stronger, at home and around the world, when it is inclusive. The military is no exception. Allowing all qualified Americans to serve their country in uniform is better for the military and better for the country because an inclusive force is a more effective force. Simply put, it’s the right thing to do and is in our national interest.”