Racism from a twentieth-century environment doesn't belong in a twenty-first century workplace. 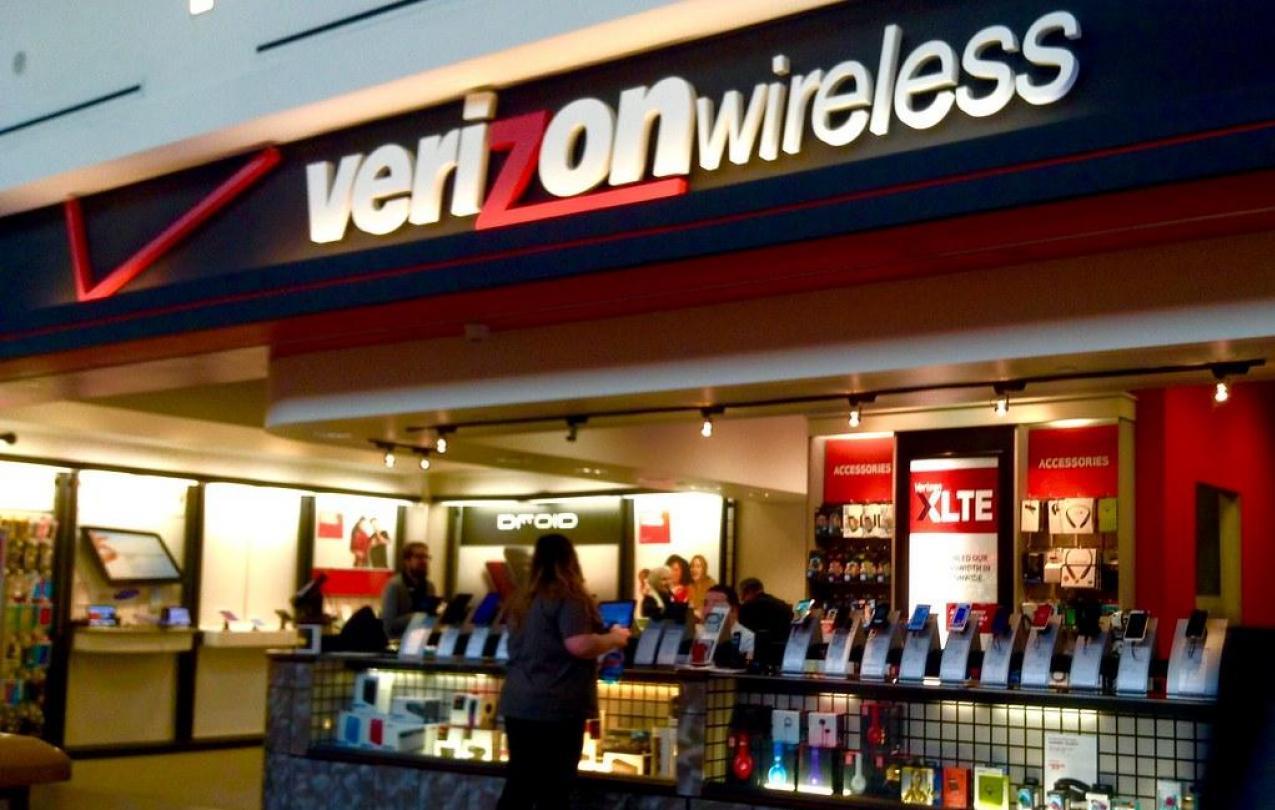 Verizon, the largest wireless provider in America, has recently been exposed for its history of racial discrimination against its employees. Workers have come forward with disturbing stories of harassment and racism they’ve experienced while working at Verizon, such as a white manager consistently wearing an afro wig or instances of race-based mockery and ridicule. Workers have reported the repeated use of slurs (including the n-word), and one even found a noose on her desk. According to the complaints, these problems have persisted for years with little to no interference from management.

While its workers are predominantly black, Verizon’s managers are mostly white and have either ignored these internal issues or acted in retaliation against those who have reported racist behavior. “After the investigation, we were told by HR we should have just walked away,” one employee recalled. Verizon has continually dismissed and demeaned the harassment several employees have faced over the years.

On Thursday, there was a protest in Lancaster to rehire Martin Hopkins, who was fired for racially-motivated reasons despite being an exceptionally high-performing employee. He was told his dismissal was due to an argument with a colleague; however, Hopkins was only defending a customer. Hopkins had endured a hostile and racist work environment for six years prior to his termination, from inappropriate comments to allegedly being denied a promotion because of his race. He is still unemployed, as a termination on his record has significantly hurt his chances of receiving callbacks for jobs.

Spokesman Rich Young said Verizon already has “unconscious bias” and diversity training for employees. He said, “We expect and demand that all of our employees are treated with integrity, dignity and respect, and we work hard to ensure that our work locations are free of harassment and discrimination.” Despite this, Hopkins and other employees are fighting for increased sensitivity training, as well as Hopkins’ reinstatement. He hopes to create a union and prevent a similar situation from happening to another person.

The blatant harassment Verizon employees have endured is unacceptable, but unfortunately, it is likely more prevalent than reported. Countless people of all racial backgrounds, holding all kinds of positions in a myriad of companies, have experienced similar discrimination. All workplaces, especially large corporations, have a duty to promote a safe and tolerant work environment. Hopefully, Verizon will take responsibility for their past wrongdoings and take action to rectify their mistakes.